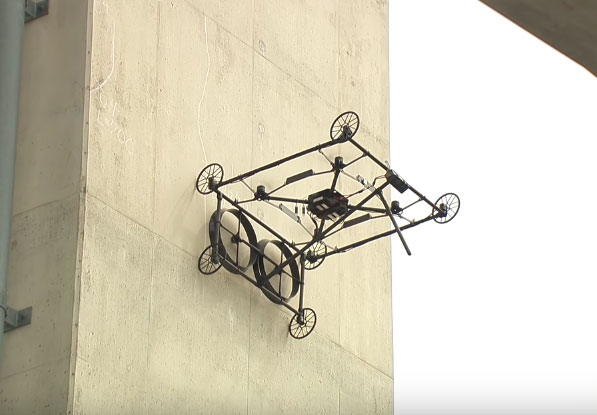 I just got back from AUVSI’s Xponential show in Dallas and I’m worried that America might be losing the commercial drone race.  I’ve been going to Xponential nearly every year since 2008 and the change in vendors has been very interesting.  Until 2015, Xponential had a very distinct military vibe – especially with UAS.  The main foreign contingents were our closest allies – the FIVE EYES crowd (UK, Australia, Canada, New Zealand), plus Israel.  The shift became evident in Atlanta in 2015, and completely flipped in 2016 at New Orleans – the military presence stepped aside and commercial drones took center stage.  I’m not sure whether this was the military market stabilizing or anticipation of the Federal Aviation Administration’s (FAA) Part 107 small unmanned aircraft system (sUAS) rules that turned the show commercial, but there was a definite switch.

There was a different vibe in Dallas.  Twenty-nine countries had booths.  Not just Canada showed up – all her Provinces did.  The most innovative ideas seemed to come from foreign companies. One Japanese company, Prodrone, developed and debuted three fascinating inventions: a drone with robotic arms that can grab anything and perch anywhere, a bridge inspection drone that flies under a bridge like an upside-down hovercraft, and – my fav – self-contained drone engine nacelles you clamp to objects to turn them into drones.  No kidding, they clamped four to a chair and flew it.  Foreigners even made safety sound interesting.  British company Consortiq’s CQNet drone fleet management software collects data from drone data links and then analyzes it to draw safety conclusions.  Who KNEW that landing with minimal battery charge was the best predictor of unsafe remote pilots?  Chinese manufacturer DJI dominated the small UAS news cycle as completely as they dominated all other quadcopter manufacturers.  By some estimates, DJI comprises 90% of consumer/prosumer drone registrations.  Foreigners had all the best drone laws too.  The French solved the remote ID problem by mandating beacons for all drones flown in France.  The Brits allow properly trained drone operators to fly over central London (try flying a drone over DC…).  The Brits, Irish, and Croatians teamed to replace all helicopter shots with drone footage in Game of Thrones.  How cool is THAT?

Why are we starting to fall behind?  I think it’s a combination of slow rule making, the patchwork nature of our legal system and lack support for our drone industry at the State and Commerce Departments. 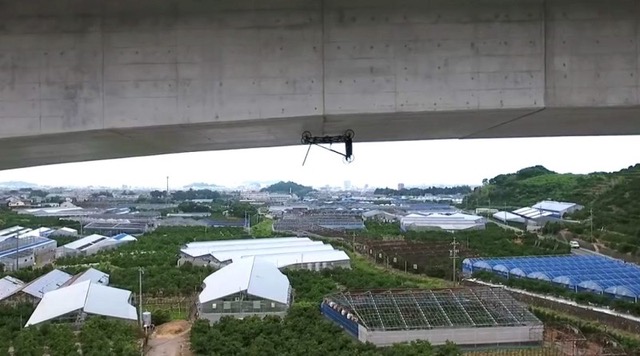 Slow rule making is the obvious hindrance.  We should have had our basic Part 107 rules out years ago vice just last year.  The FAA should have been pouring money into beyond line of sight flight research in the early 2000’s vice just starting a research program in 2016.  The Department of Homeland Security (DHS) and FAA should have anticipated the security aspects of drones and mandated remote ID when they released Part 107.

Instead, not only are our drone rules late to need, they’re stymied by issues the FAA should have anticipated.  Just last week, the U.S. Court of Appeals for the District of Columbia vacated the rule that requires owners of drones used for recreation to register their aircraft.  The ruling makes sense because the same 2012 FAA reauthorization act that told the FAA to establish drone rules, also told them to not regulate model aircraft.  Do you know the difference between a drone and a model aircraft?  I don’t and apparently neither does anyone in the government.  ISIL doesn’t either, but that doesn’t stop them from raining grenades on Coalition forces with consumer drones AND model aircraft.

Then there’s remote identification from drones, another issue we should have anticipated.  The Justice Department is rightfully refusing to coordinate on further UAS rulemaking until the FAA requires drones to have remote ID.  In today’s security environment, we should have realized that we can’t allow largely autonomous, GPS guided drones to fly around without some way to identify them while they’re flying.  The French recognized this much earlier than us and just implemented their remote ID rules.

The result is we only have rules that allow remote pilots to fly under 400 feet, away from people and within sight of the pilot.  No wonder foreigners are starting to flank us.

We can’t blame ourselves for the decentralized nature of our government – the Brits brought that on.  Decentralized government is great for avoiding tyranny but not so great when it comes to drone rule making.  We still haven’t defined that altitude where local authorities have a say in drone flight restrictions.  As a result, local officials may – or may not – have a major role in determining things like drone delivery routes.  Then there’s the tremendous variance in state drone laws.  Texas only permits a handful of drone missions, outlawing the rest.  Mississippi allows any type of drone operation permitted by the FAA, but Alabama needed a thirty-page document approved to deliver a football via drone at Auburn.  Tough to set up a national drone business model if operators must deal this kind of variance, eh? 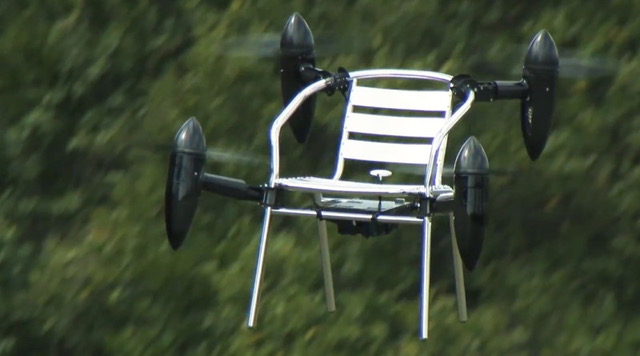 Finally, there’s lack of support from the State and Commerce Departments.  Until 2015 the State Department blocked nearly all American drone exports citing the 1987 Missile Technology Control Regime (MTCR).  No kidding, State claimed drones are cruise missiles in the MCTR and applied a “strong presumption of denial” for export of drones.  This cost General Atomics tens of millions of dollars to develop an exportable MQ-1 Predator while the Israelis, Europeans and Chinese sold competitive systems with fewer restrictions.  State even managed to delay export of  3DR prosumer quadcopters by citing the MCTR.  Not what you want your government doing when facing a Chinese competitor that already controls the American prosumer drone market.

The Commerce Department is giving the US commercial drone industry support by benign neglect.  Its not that they don’t like our drone industry, its just that they don’t get as excited as they should when you can count large American commercial quad-copter manufacturers on one hand (maybe just one finger).  Can you imagine what would happen if a foreign manufacturer took over 90% of the automobile market?

Of course, none of this is irreversible.  We know where the problems are and many of them are being addressed.  I think the best thing our government can do is to recognize our commercial drone industry for what it is – the biggest change to hit aviation since the Wright Brothers with cascading effects that will revolutionize our personal and commercial transportation industry.  If we stop thinking “toy” and start thinking “Wright Flyer” things will start falling into place. 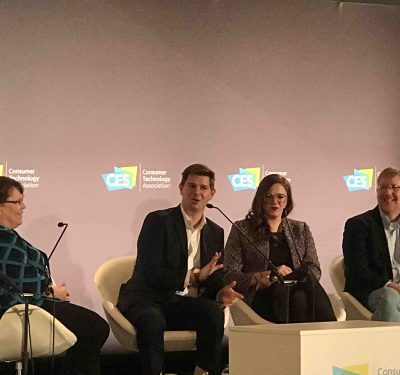 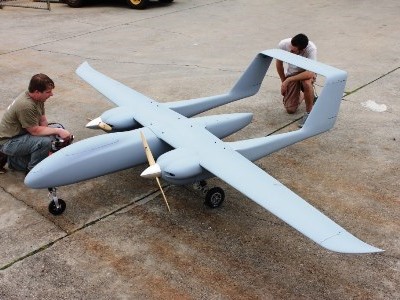 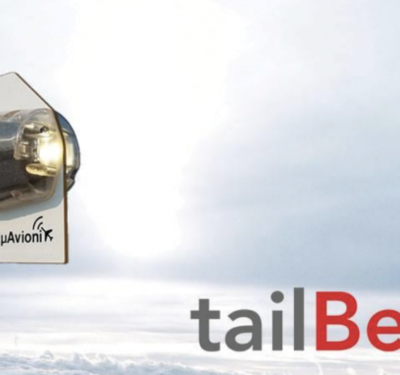