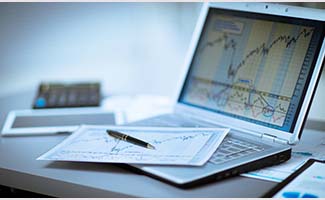 FRANKFURT—Deutsche Lufthansa AG has entered a cooperation deal with China’sSZ DJI Technology Co. to develop unmanned aircraft technology for commercial use, the German airline said Tuesday. Lufthansa said its Lufthansa Aerial Services subsidiary plans to use DJI drones and software to monitor customers’ key infrastructure assets. Shenzen-based DJI is the world’s largest consumer drone company by revenue, and best known for its Phantom line of drones. LAS, which has no customers yet, said it plans to offer drones equipped with thermal-imaging system that can inspect electricity lines, roads, railways and above-ground pipelines. It could also deploy drones to monitor crops and construction sites, Lufthansa said. “Lufthansa will offer clients a one-stop UAV-shop,” said Andreas Jahnke, the managing director of Lufthansa Consulting. A Lufthansa spokeswoman said drones could be used to inspect its own aircraft surfaces for damage in the event of a bird-strike or similar collision. She said that a drone could do that job faster and more accurately than a human, as it would have access to data on the plane’s surfaces and be able to detect even minute changes. Drones are increasingly popular for a number of commercial and private applications. ​In 2015, funding for […] 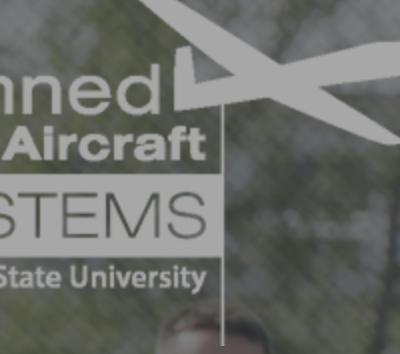 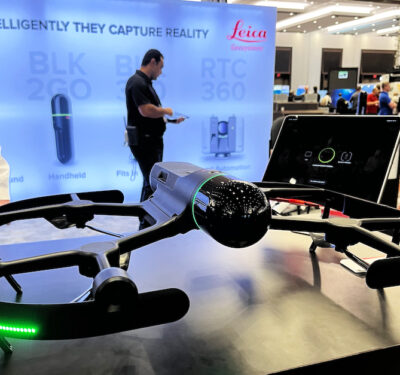 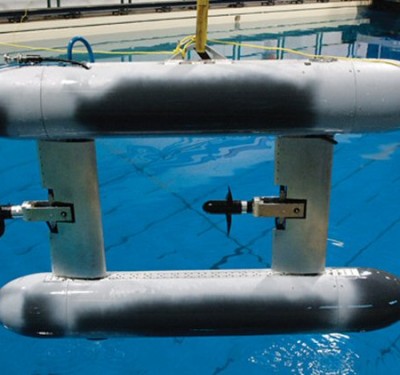 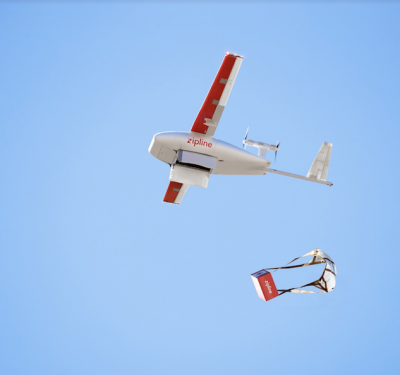