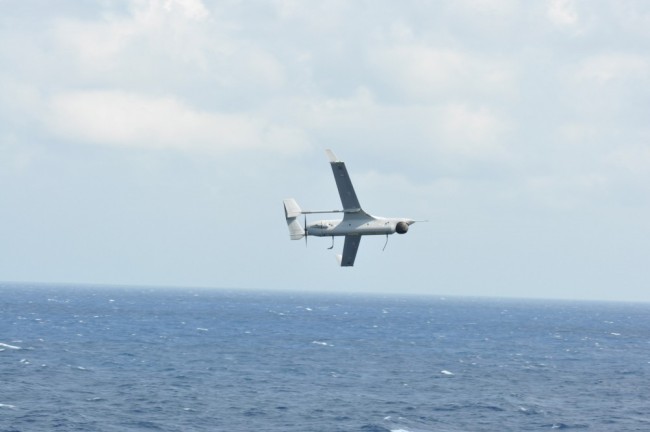 “This award will increase the number of systems to the fleet and bring a greater footprint and capability to the Marine Air-Ground Task Force and Naval Special Warfare teams to meet operational demands,” said Col. Eldon Metzger, program manager for the Navy and Marine Corps Small Tactical Unmanned Aircraft Systems, according to the release.

The RQ-21A reportedly has larger payload mass, volume and power than other small UAS the Marines use in theater, according to the release. The system includes electro-optic and mid-wave infrared sensors with a laser rangefinder and infrared marker. A portfolio of payload options are available “to deliver immediate situational awareness for land and maritime missions.”

In 2010, Naval Air Systems Command awarded Insitu with the Engineering Manufacturing Development contract to begin developing the RQ-21A Blackjack. The first LRIP system was delivered in 2014. 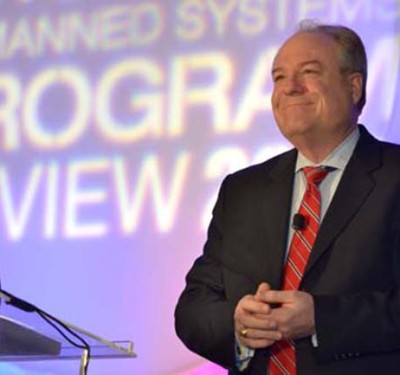 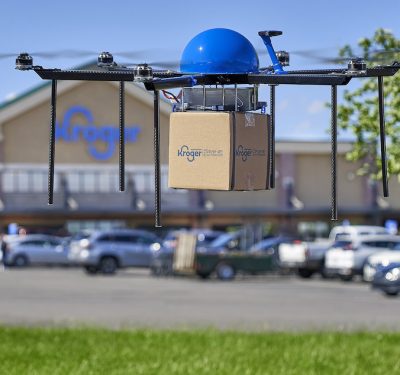 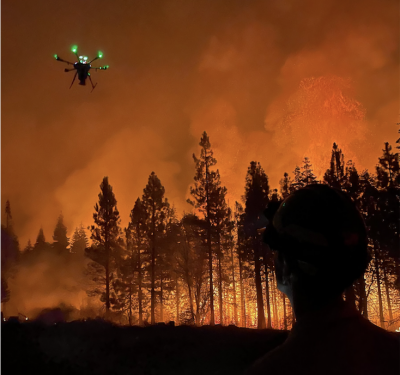