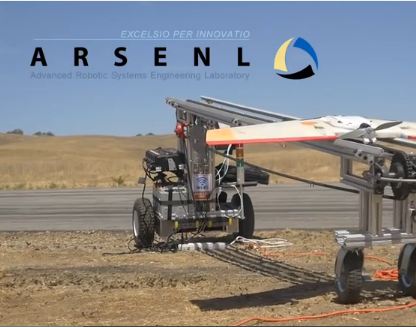 The NPS reached that goal on Aug. 27 at Camp Roberts, breaking their previous record of 30, according to school’s website.

The UAS were launched and flown in two “sub-swarms” of 25 UAS. The UAS were guided with swarm operator interfaces developed by ARSENL. During the flights they performed basic leader-follower cooperative behaviors and exchanged information using wireless links. Two operators managed the UAS.

Watch the video of the NPS drone swarm: 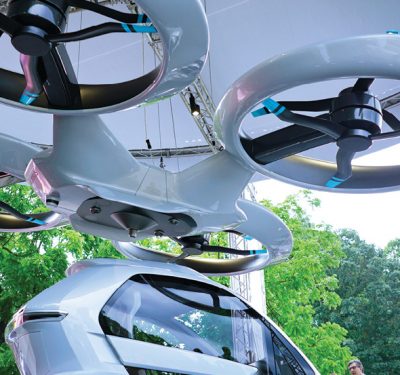