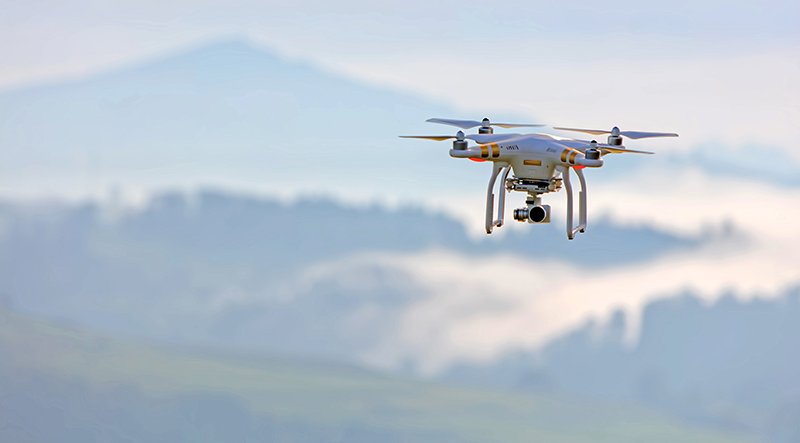 A new interim rule requires that drone operators have the registration number for their UAV on the exterior of the drone. Photo courtesy of Ricardo-gomez-angel via Unsplash.

Aviation regulators published three rule-related notices Wednesday including a surprise interim rule on drone identification set to take effect February 25 — without the usual period for comment — under a “good cause” exception.

The three notices include a proposed rule on Operation of Small Unmanned Aircraft Systems Over People, which, when final, is expected to set the parameters for allowing operations over people and at night without a waiver. There was also an advance notice of proposed rulemaking (ANPRM) on Safe and Secure Operations of Small Unmanned Aircraft Systems. This is seeking data and feedback to help the Federal Aviation Administration (FAA) craft rules to safely integrate small UAS into the national airspace, expanding the missions they can fly. The FAA would like the feedback to address, in particular, issues like standoff distances, payload restrictions, altitude, airspeed and performance limitations.

These first two actions were expected. Secretary of Transportation Elaine Chao announced the rulemaking effort in January and then drafts of the documents were posted on the web during the partial government shutdown. The comment period could not start officially, however, until they were posted in the Federal Register. Comments on both of the notices are now due on or before April 15.

The new interim rule requires that drone operators have the registration number for their unmanned aerial vehicle (UAV) on the exterior of the drone. Up to now they need only have had it in an easily accessible place. That could be, for example, one in the battery compartment as long as no tools were required to get to it.

The change is being made at the request of law enforcement officials, the FAA wrote, who are concerned that explosives could be concealed in an inner compartment and then set off by first responders looking for the drone’s registration number.

There has been an example of such a hidden bomb, said L. Eric Patterson, director of the Federal Protective Service of the Department of Homeland Securityin a letter commenting on the rule.

“On October 2, 2016, two Kurdish Peshmerga fighters were killed and two French soldiers were injured when an intact UAS operated by the Islamic State of Iraq and Syria (ISIS) detonated during inspection after being recovered,” wrotePatterson.”This is reportedly the first instance of a UAS designed as an improvised explosive device (IED) inflicting casualties. The ISIS UAS was the size of a model plane without external modifications and the explosive was reportedly hidden in the battery compartment, possibly disguised as a battery.”

The change should be made quickly, said the FAA, because, having highlighted this vulnerability in a proposed rule, “first responders could be exposed to additional risk during the notice and comment period as a result of the attention drawn to the vulnerability.” The agency also noted that not acting would leave the risk unaddressed while the proposed rule is being finalized. For those reasons, the FAA said, it “has determined there is good cause to issue the rule without seeking prior notice and comment.”

Most of the 49 comments posted as of Jan. 14 were not supportive of the change. Some deemed the new rule government overreach, an invasion of privacy, aesthetically undesirable and, in the case of the smallest drones, too difficult to do.

“Many small, multirotor airframes do not have enough exposed, usable surface area for the application of any reasonably sized stickers,” wrote Jameson Rhoad. “There should be specific exceptions written in with any rules for placement. External markings are a great idea and will work well for the majority of cases, but please take care to ensure that you aren’t by default excluding some of us from being able to ‘legally’ fly. Making criminals of law-abiding citizens for having a hobby isn’t what anyone wants.” 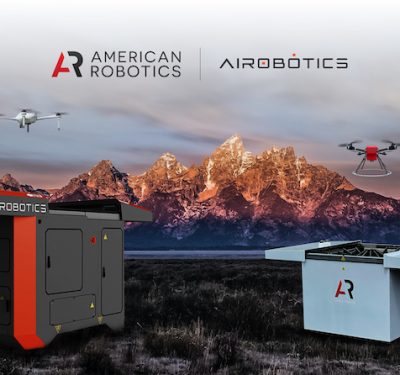 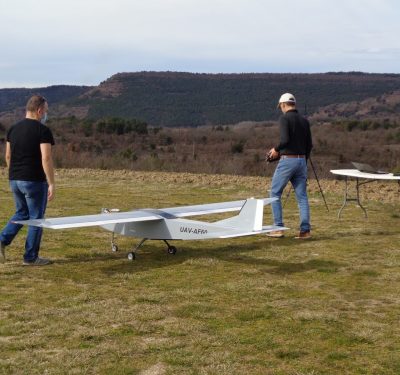 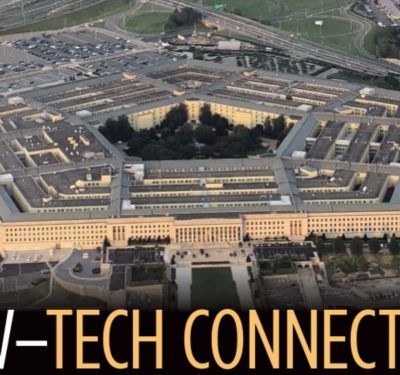 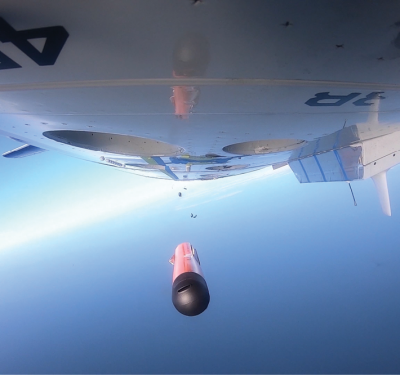