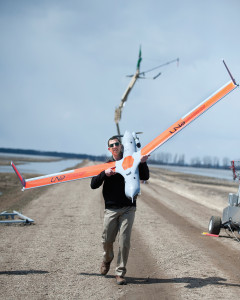 With the Air Force, U.S. Customs and the National Guard each flying unmanned aircraft from bases in North Dakota, the state became a hub of unmanned flight activity long before the FAA tapped it for help in integrating unmanned aircraft into the nation’s skies. Though the Peace Garden State has been deeply involved in aviation since the University of North Dakota (UND) established the John D. Odegard School of Aerospace Sciences (UND Aerospace) in the 1960s, it was the 2005 round of military base realignments that brought the Predator, Global Hawk and Raven to Grand Forks Air Force Base and to the Air National Guard garrison about 75 miles south in Fargo.

“I think we’re the only place in the United States, perhaps the world, to have all three of the U.S. Air Force’s major (unmanned) platforms flying in the same place,” said Robert Becklund, director of the Northern Plains Unmanned Aircraft System (UAS) Test Site.

The Border Patrol, which is part of U.S. Customs and Border Protection, flies the Reaper out of North Dakota to help monitor the Canadian border.

About the time military aircraft started arriving in the state, said Becklund, UND began building its research capabilities for unmanned systems and launched the nation’s first undergraduate degree program in unmanned aircraft. Research at UND includes work on sense-and-avoid technologies, radiation-hardened and fault tolerant electronics as well as imaging sensors. In a project funded by the Air Force, university scientists are developing a ground-based radar system capable of detecting low observable aircraft such as sailplanes and hot-air balloons to give UAS operators the most comprehensive picture of their airspace.

North Dakota State University, located in Fargo, has a “world-class” engineering department, said Becklund, and particular expertise in electronic and electrical engineering and specialties in nano and microscale electronics. ND State is also a land grant school and the region’s largest agricultural university. UAS applications supporting agriculture, North Dakota’s biggest industry, are expected to be the breakout market for unmanned aircraft over the next 10 years.

North Dakota will assist the FAA by validating high reliability link technology and developing UAS airworthiness essential data. The teams will also conduct human factors research for the aviation agency. The state has already allocated $4 million to run the site through the end of 2016 when the test range agreement ends.

The state’s lieutenant governor chairs the Northern Plains Unmanned Systems Authority, which manages the state’s test range effort. The University of North Dakota is the leading research member of the group, which also includes North Dakota State University, the Office of the Adjutant General, North Dakota Aeronautics Commission and the North Dakota Department of Commerce.

The airspace over most of the state is potentially available for flight tests—especially of limited-range, line-of-sight systems, said Robert Becklund, executive director of Northern Plains Unmanned Systems Authority. In addition the University of North Dakota is working with the Federal Aviation Administration (FAA) to identify some 13,000 square miles of airspace where low population densities would make it possible to fly Unmanned Aircraft Systems (UASs) without the need for temporary flight restrictions.

The state offers qualifying companies abatements on income tax for up to 5 years as well as breaks on sales tax, investment tax credits, interest rate buy-downs and gap financing. There is also help with workforce training and financial support for bringing in interns. The state’s new Research North Dakota program offers successful applicants up to $300,000 in matching funds for joint projects between companies and the state’s research universities to advance technologies close to commercialization. The money goes to pay the university’s costs in doing the project. 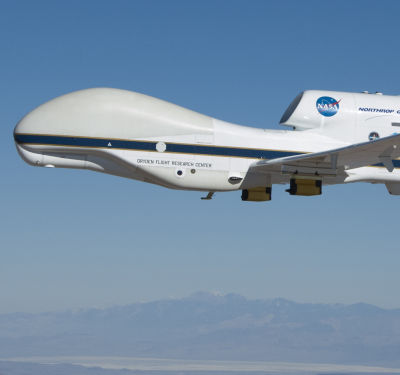 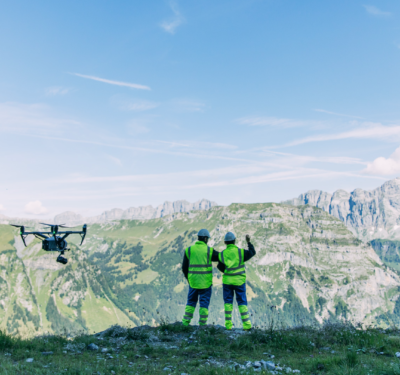 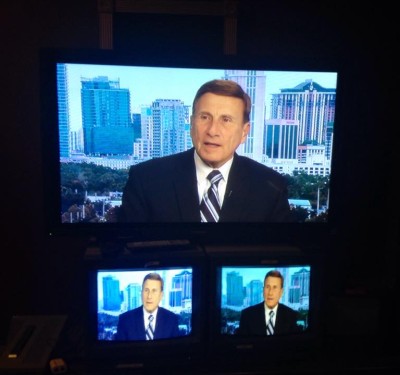