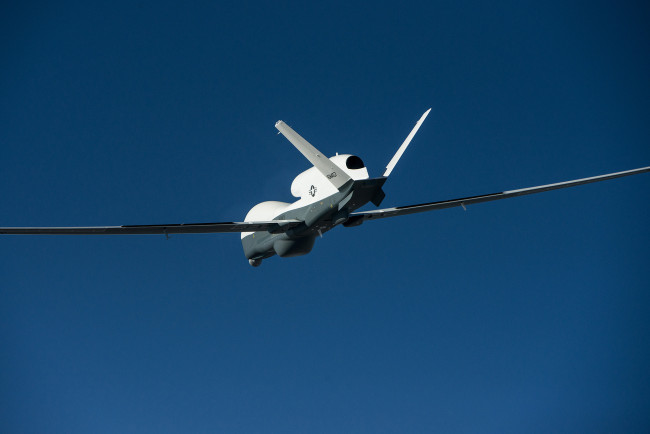 The Australian company will manufacture mechanical sub-assemblies for the first four Triton UAS, including structural components, according to a news release.

“At Northrop Grumman it’s very important to not only develop our own capabilities, but to develop and foster capabilities in local supply chains,” said Ian Irving, chief executive, Northrop Grumman Australia, according to the release. “This is a great opportunity for quality-focused Australian companies to be involved in the production and sustainment of one of the U.S. Navy’s and Royal Australian Air Force’s key capabilities for many years to come.”

The Triton UAS can fly missions for 24 hours at altitudes of more than 55,000 feet, according to the release. Its sensor suite provides a continuous on-station presence in a 360-degree field of view for demanding surveillance missions. 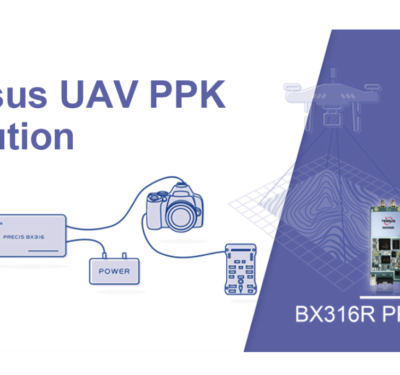 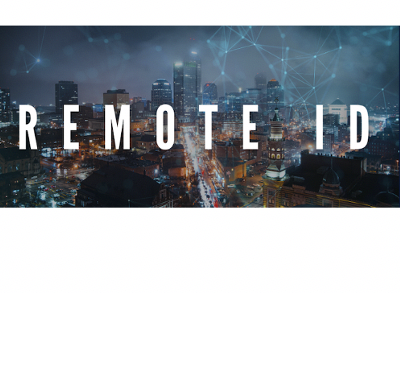 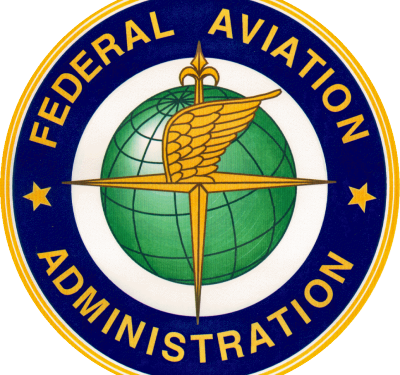 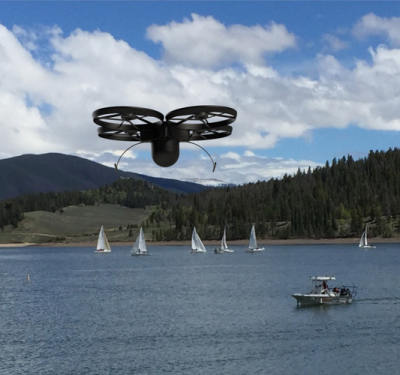