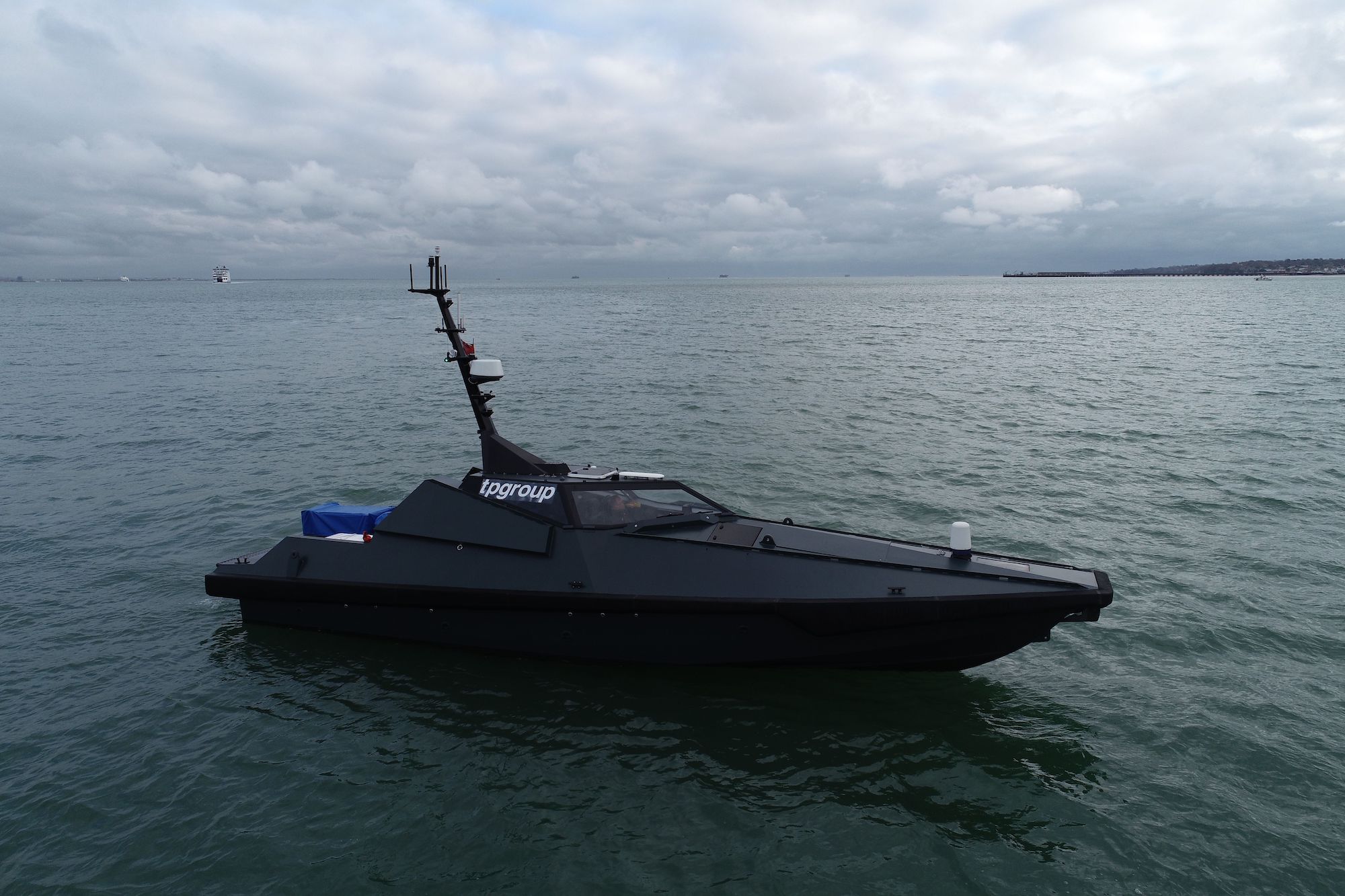 Northstar, an autonomous navigation system from tpgroup, recently demonstrated it can safely navigate unmanned vessels in real-time in real-world environments with no human intervention.

During its sea trials program, the patent pending system was successfully used on different platforms and in a variety of environments, including waterways and in open water, according to a news release. It has reached technical readiness level 7, meaning it can be developed for unmanned missions in the marine sector.

The artificial intelligence (AI) and machine learning software has satisfied Phase 3 of a 2-year MOD program. The company worked with Thales and other contributors to demonstrate autonomous navigation within unmanned missions.

“We are proud of our achievement in advancing autonomous navigation for unmanned vessels within the maritime sector and look forward to progressing our land trials for unmanned vehicles in 2021,” said Luke Tucker, tpgroup’s group consulting and services director, according to the release. “This is a significant milestone in our ambitious autonomy program to develop a system of systems, enabling the coordination and synchronization of multiple platforms—and establishing tpgroup as the UK’s primary provider of autonomous navigation software for complex environments.” 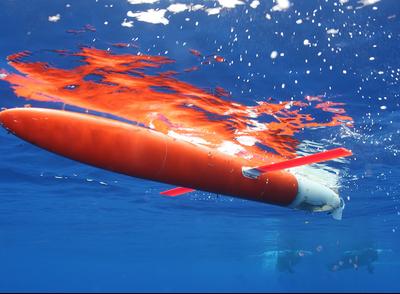 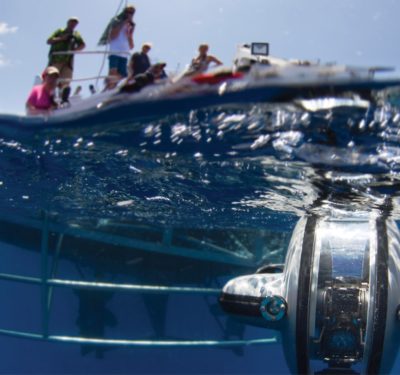