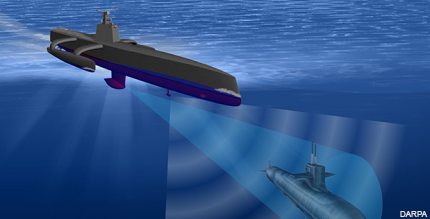 An artist’s concept of DARPA’s ACTUV. While unmanned systems have come to dominate the skies (and headlines), the next big frontier for these machines will be beneath the ocean’s surface. One example: the Anti-Submarine Warfare Continuous Trail Unmanned Vessel , or ACTUV, a 132-foot long, 140-ton underwater vessel that is set for tests in early 2016 and which could see its role expanded beyond just countering subs. ACTUV, being built by Leidos, is the result of a Defense Advanced Research Projects Agency program. The vessel currently is about 90 percent complete, with all of the hardware finished and the remaining software being engineered, according to a release from the Defense Department. ACTUV also could operate on the surface. DARPA started the program with three goals established around the idea of tracking submarines. First, the program seeks to explore the limits of unmanned vehicles, hoping for a design that “exceeds state-of-the art platform performance” that could allow ACTUV to trail “diesel electric submarines at a fraction of their size and cost.” Second, the program wants to advance maritime unmanned autonomy by increasing the range and endurance of unmanned littoral vessels while also building in international maritime legal compliance and the […] 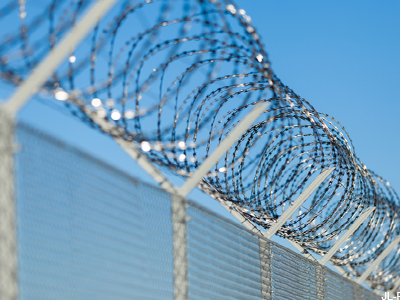 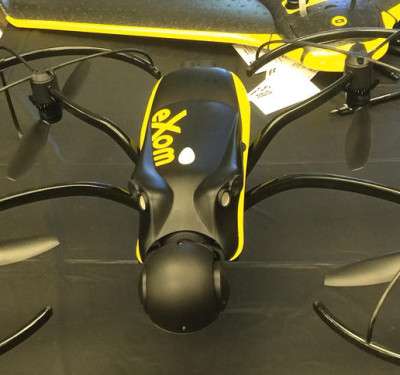 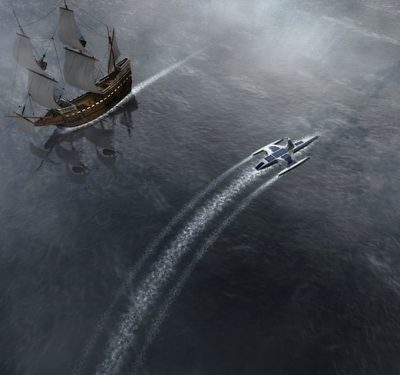