In the wake of Hurricane Harvey, Lone Star officials have taken a Texas-sized approach to managing the rapidly expanding, multi-purpose use of UAS for emergency response.

The affordability, application, and the institution of the Part 107 license has accelerated the use of UAS during emergencies and disasters in our state,” said Tony Crites, associate division director with the Texas A&M Engineering Extension Service (TEEX). In fact, the Capital Area Council of Governments and team members of the North Central Texas Council

of Governments UAS had already created the Public Safety Unmanned Response Team (PSURT). Its purpose is to provide professional UAS assistance to jurisdictions and emergency operations centers in support of response, relief and immediate recovery efforts. Another focus of PSURT is to guide the development of policy and procedures for operating a UAS program within Texas public safety agencies. Crites continued: “During and after Hurricane Harvey, we saw an exponential increase in the use before and after that disaster—and unfortunately, that increase also spotlighted some challenges with the integration of UAS with manned aircraft and other response efforts. The event prompted the need to accelerate the PSURT process.”

To facilitate that development process, TEEX worked with the original PSURT members to establish a Steering Committee made up of both PSURT team leaders and other interested response agencies from around the state. Their job was to oversee the PSURT concept and 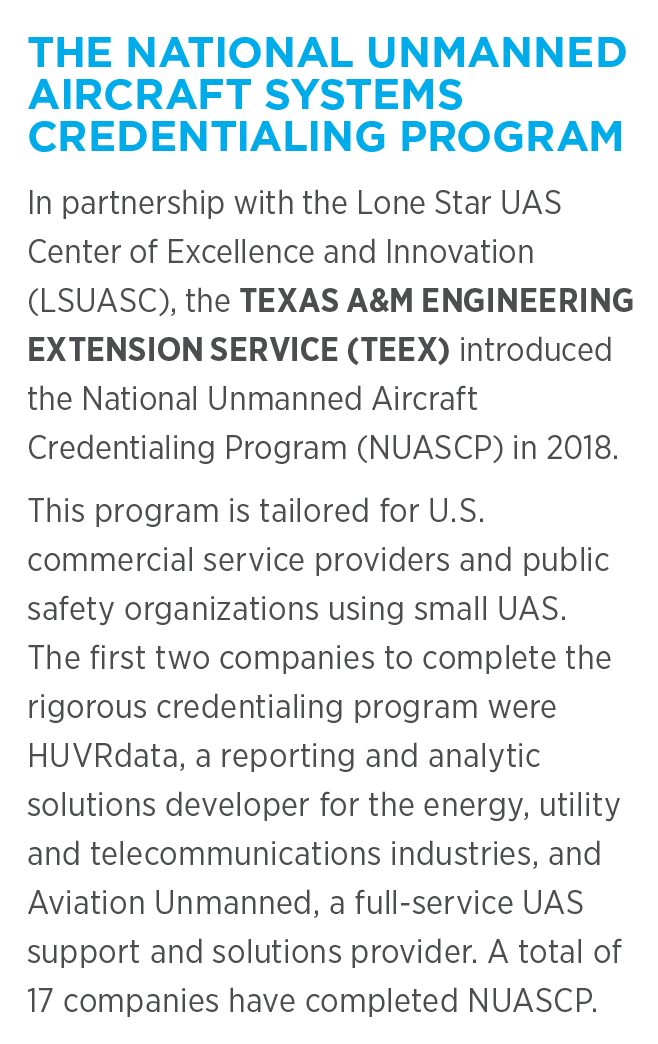 help with itsimplementation across the State of Texas. Committee members include representatives from the Austin Fire Department, the Mansfield Fire Department, the North Central Texas Council of Governments, Little Elm Emergency Management, the Houston Fire Department, and UAS operators who have flown in disasters such as Hurricane Harvey and Maria. TEEX and the Humanitarian Robotics and AI Laboratory at Texas A&M University (formerly known as the Center for Robot-Assisted Search and Rescue, or CRASAR) also were included. Dr. Robin Murphy, director of the robotics laboratory and founder of Roboticists Without Borders, said “PSURT is helping the UAS industry define the necessary qualifications for all manner of emergency missions.” Supporting a wildfire, she noted, is very different from aclose urbanevent. Since 2001, her organization’s volunteers have assisted incident commands in dozens of disasters in five countries, including building collapses, earthquakes, floods, hurricanes, marine mass casualty events, nuclear accidents, tsunamis, underground mine explosions and volcanic eruptions. “Through our experience around the world, we’re sharing our lessons learned about technology, people and data requirements during all phases of an event,” Murphy said. “We’re helping define a framework for making the best use of these invaluable tools and the requirements for the UAS pilots to demonstrate their professional capabilities.” 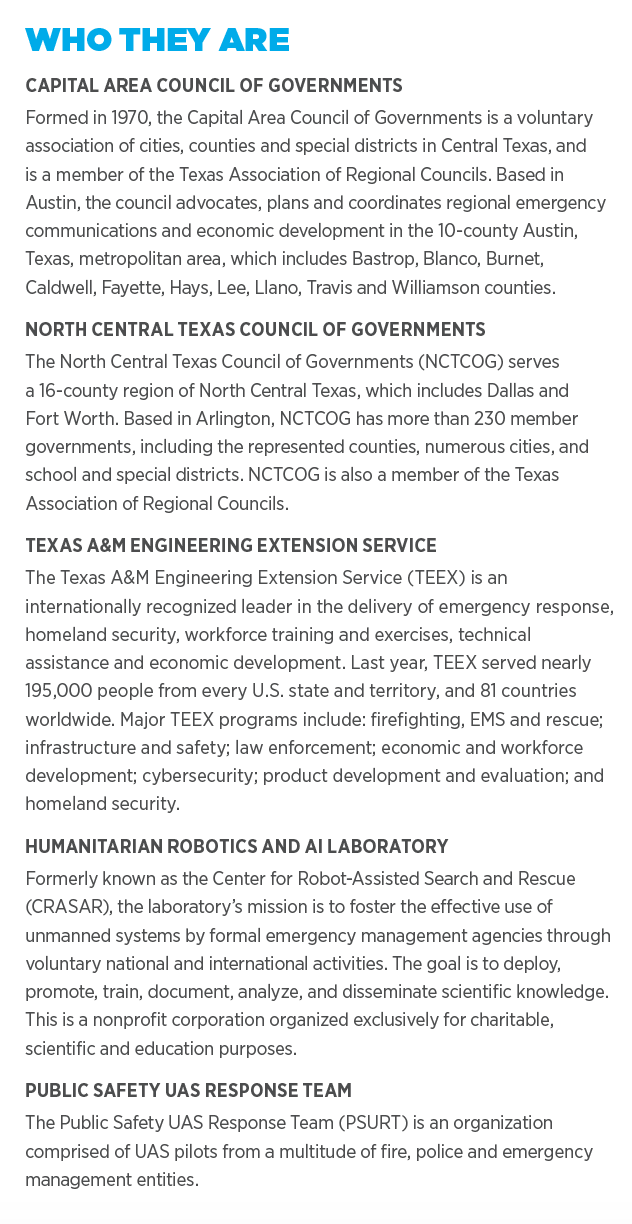 The Committee has already prepared a draft document that is being shared with the core-group steering committee. Key components of t he PSURT working document include:

The goal is to have a consensus working document from the state public safety side by October/November that outlines the minimum qualification of a UAS team responding to a state-declared disaster. Once there is consensus within the committee, the PSURT team will share the document with jurisdictions throughout the state—including San Antonio, Austin, Houston and Galveston—to get further input. Crites said about the process: “The idea is that the UAS standard is deployed much like any standard would be for an engine company or a strike team in a disaster. Our goal is to submit a comprehensive standard to the State of Texas in 2020.” 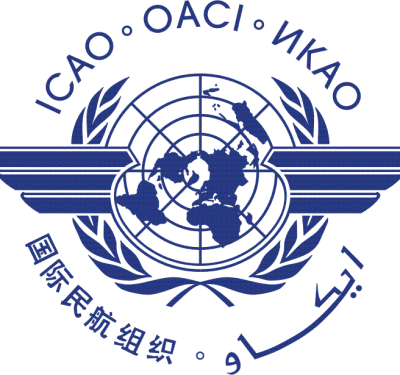 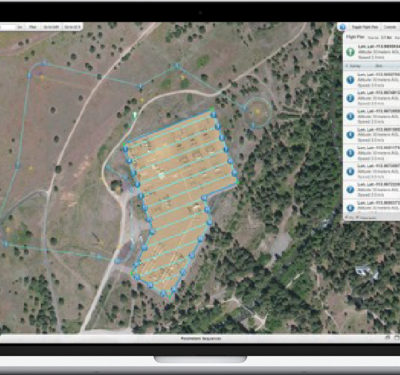 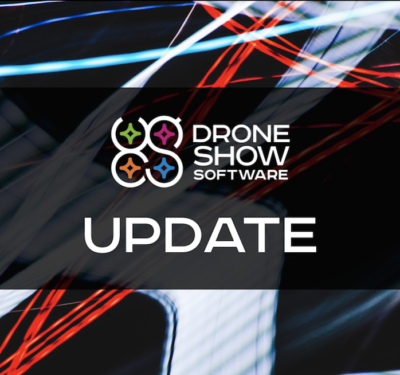