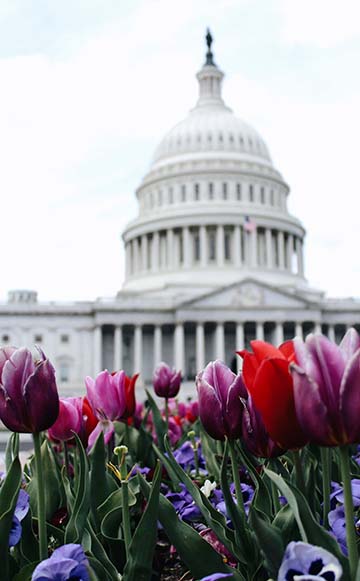 Key U.S. senators are making a last-ditch effort to win approval of a bill to speed the use of self-driving cars without human controls, but face an uphill battle on Capitol Hill, according to Reuters and several other news outlets.

Staff for Republican Senator John Thune and Democratic Senator Gary Peters circulated a draft of a revised bill aimed at breaking a legislative stalemate.The pair have been working for more than a year to try to win approval of the bill by the Senate and have said they may try to attach the measure to a bill to fund U.S. government operations, Reuters reports.

The AV START Act is sponsored by Thune, the Senate Commerce Committee Chairman, but hasn’t moved onto the floor after Democrats like Sens. Diane Feinstein (D-CA) and Richard Blumenthal (D-CT) voiced concerns about the bill. The opposing lawmakers cited frustrations over safety standards, privacy, and whether consumers should be forced into private arbitration over legal complaints, according to The Verge.

The U.S. House unanimously approved a measure more than a year ago, but it has been stalled in the Senate ever since. Automakers and congressional aides concede they face tough odds of getting approval in the final days before the current Congress adjourns. But as the end of the year fast approaches, lawmakers are launching one last push to pass comprehensive legislation.

A key sticking point has been whether the measure would limit the ability of companies to compel binding arbitration for consumers using autonomous vehicles. The aides’ draft limits the use of those clauses in death or serious injury crashes, while the bill that passed the House did not include the limitation.

The revised draft would require manufacturers to validate that self-driving cars can detect all road users — including pedestrians, bicyclists and motorcyclists. It would also require additional reports of potential safety issues involving vehicles that have systems like Tesla Inc.’s Autopilot that handle some driving tasks. The AV Start Act would collect crash information for Level 2 systems like Tesla’s Autopilot.

Automakers state the bill is critical to advancing the technology that could save thousands of lives, but a group of safety advocates in a letter to lawmakers urged they not to move ahead with legislation in the final days of the current Congress.

“Rushing through a driverless vehicle bill that lacks fundamental safeguards will make our roads less safe and risks turning an already skeptical public even more against this technology,” the letter said, according to Reuters.

Under the legislation, automakers would be able to win exemptions from safety rules that require human controls. States could set rules on registration, licensing, liability, insurance and safety inspections, but not set performance standards. Automakers have been pushing for legislation as they try to move forward with autonomous vehicle systems.

General Motors Co. in January filed a petition with U.S. regulators seeking an exemption for the current rules to use vehicles without steering wheels and other human controls as part of a ride-sharing fleet it plans to deploy in 2019, but has received no decision to date. Also, Alphabet’s Waymo unit plans to launch a limited commercial autonomous ride-hailing service in Arizona by year-end. 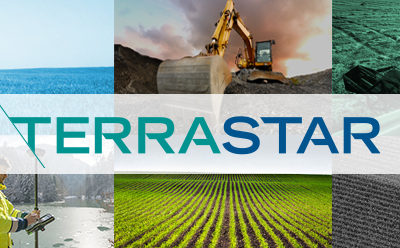 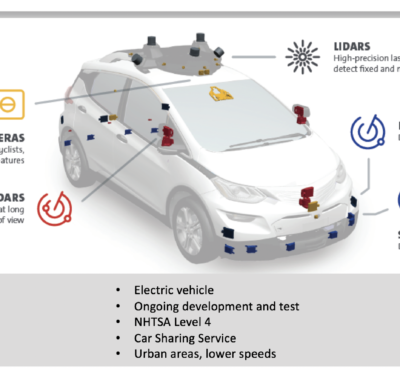 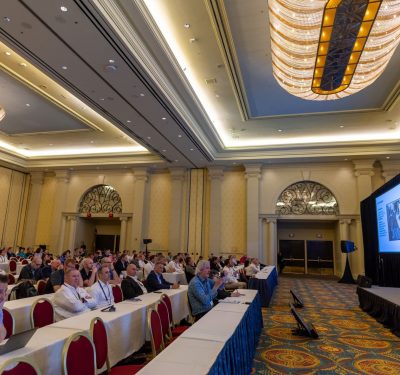 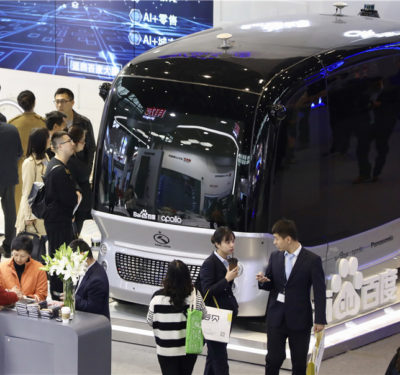