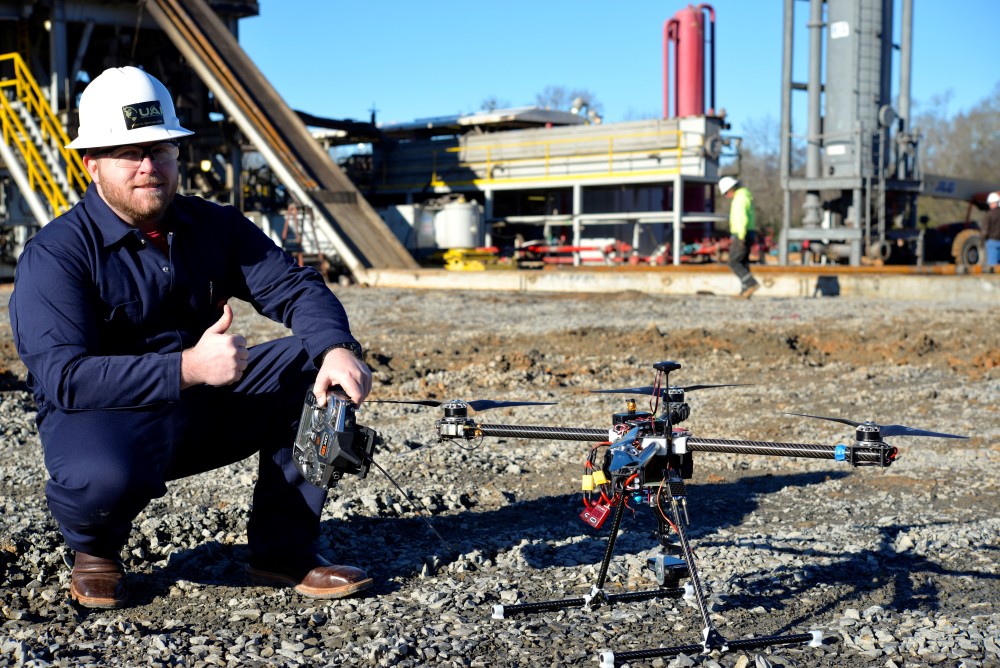 Over the long holiday weekend, officials in Montgomery County Texas were concerned the Lewis Creek dam could break, sending floodwaters from Lewis Creek Reservoir into homes and putting lives in danger.

Heavy, persistent rainfall caused extensive saturation of the soils that make up the dam, which is north of Houston, according to a news release from Entergy Texas, a company involved primarily in electric power production and retail distribution operations. Entergy first notified authorities of the potential problem on May 21, and have had crews monitoring the situation ever since.

Both voluntary and mandatory evacuations were issued, as heavy rain continued to hit the area over the weekend. While the mandatory evacuation has been lifted and the dam remains intact, repair work will continue to correct soil movement a geotechnical engineer found during a recent inspection.

When Clay Kroschel, CEO of Unmanned Ad-Hoc Industries, or UAI, first heard about the possibility of the dam breaking, he had one thought: How can UAS technology help monitor this type of situation? So on Sunday afternoon, Kroschel and his team left their office in Spring, Texas and headed to the site, where they talked with officials on the ground about how they could help before flying their UAS to gather data.

“I said we should go fly it then,” Kroschel said of how he reacted when he heard the concerns about the dam last Friday. “We need to fly it and perform a terrain analysis with 3D point clouds, and see if we can help the engineers somehow analyze the levee and the dam with this emerging technology.”

The team flew three 22-minute missions using the S1000 8-rotor UAS, which was equipped with a 24 megapixel Sony A7 wide range lens camera.

The camera allowed them to cover more ground with less flight time, Kroschel said. They used the system’s built-in GPS to georectify every picture the camera took, telling the processing software exactly where every image should be placed while performing triangulation.

“When you fly a route the camera takes images that overlap each other. After this mission, we put the images in the computer and, through photogrammetry, created a 3D terrain model to an accuracy of 3 cm,” Kroschel said. “Photogrammetry is very accurate, but it all depends on the accuracy of your GPS network.”

This type of information could help Entergy determine where to focus their repair work, Kroschel said, and give them a baseline if the dam ever does fail. He hasn’t shared the model they created with Entergy yet, and is waiting for the company to reach out before he heads back to the dam.

“If we do a 3D scan every day we can compare each scan to each other and find the differences,” Kroschel said. “If a bulge starts happening we can take measurements and see how fast the bulge is moving and we can see the similarities and differences in the point cloud.”

After looking at the data, Kroschel said they found eight possible problem spots. They’d need shots from multiple days to analyze the differences, but the information they collected on Sunday represents a great starting point.

While the team set up the UAS for pre-flight on Sunday, a crew from the Weather Channel covering the Texas storms spotted them and asked if they could get some footage with their UAS. The Weather Channel aired the segment over Memorial Day weekend, and highlighted the aerial imagery the UAS collected as well as its ability to create a 3D model that could help workers more efficiently repair the dam.

How the Company Got its Start

UAI formed about 14 months ago, but everyone on the team has been flying UASs since 2007, Kroschel said. They are Department of Defense UAV operator certified and have more than 10,000 flight hours among them. They formed the company to focus on primarily providing services to the energy and oil and gas industries.

The aircraft UAI builds and manufactures is called H.E.F.F., which stands for High Endurance Folding Frame. The quadcopter can fly 35 to 40 minutes, depending on its payload. This is the UAS they use to provide aerial data and collection services to the oil and gas industry, and Kroschel said they have the ability to fly any sensors a client may need, and “mold them to the mission.” They didn’t use the H.E.F.F. for this particular mission because the larger octocopter was better suited for what they wanted to accomplish.

The technology Kroschel and his team used to build a 3D model of the Lewis Creek dam is only the beginning of the possibilities. It’s going to “revolutionize” the way surveying is done, Kroschel said, and has the potential to save his clients millions of dollars every year, not to mention save lives.

“With this technology you can create a 3D terrain analysis model of the real world, give it to any engineer and they can put that into a CAD-like program and build whatever it is they’re going to build from their desktop, without ever going into the field,” he said. “They can build a pipeline from their desk and have real world measurements, accuracy and situational awareness.” 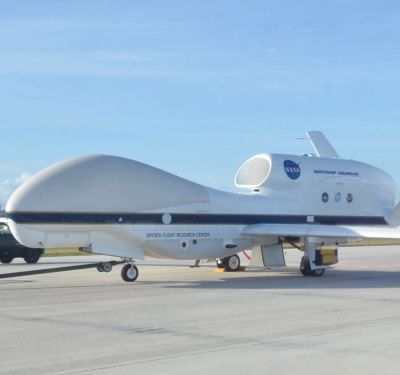 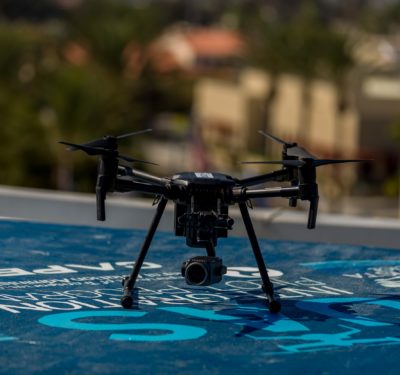 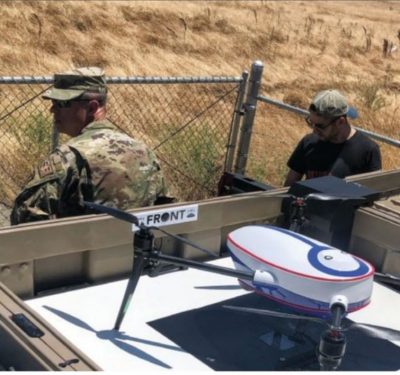 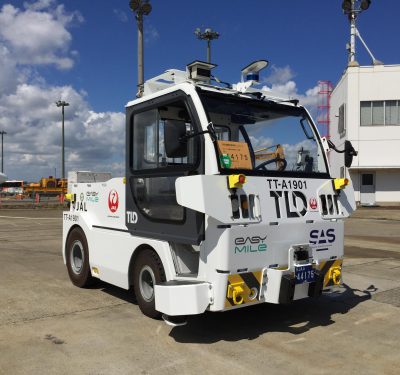