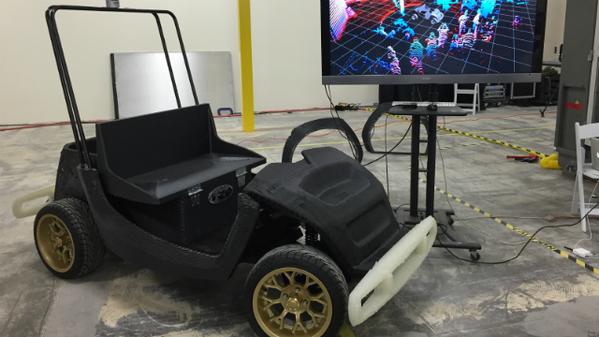 The University of Michigan is working to build a fleet of autonomous “SmartCarts” that will one day drive students and staff around campus. The 3D-printed electric vehicles will be low speed, and will make the university one of the first test beds for on-demand autonomous transit.

To help make this a reality on the University of Michigan campus, researches recently received a custom, 3D printed vehicle from Local Motors, according to a news release.

“Think Uber, but with low-speed, autonomous cars,” said Edwin Olson, an associate professor of electrical engineering and computer science who leads the project, according to the release. “The goal of SmartCarts is for us to begin understanding the challenges of a transportation-on-demand system built around autonomous cars.”

The vehicle is one of three being built for university research, according to the release. Researchers plan to develop autonomy capabilities and build a mobile phone interface that allows users to request a ride. The vehicle will be tested at Mcity, the university’s autonomous and connected vehicle test site. The site is operated by the Mobility Transformation Center, a public/private partnership headquartered at the university.

The vehicle features a power train derived from a traditional golf cart, according to the release, but Local Motors re-configured the rest of the vehicle for this project. The body is 3D printed out of Lego brick plastic reinforced with fiber for strength. If researchers need a new component, such as a bracket to hold a sensor, the team at Local Motors can print a new component in just a few hours.

Researchers should receive the second vehicle later this year. They’ll then conduct a pilot at Mcity. The Mobility Transformation Center is funding the project for one year.

“Our focus is on transportation as a system,” said David Munson, the Robert J. Vlasic Dean of Engineering, according to the release. “Lots of people are talking about this as the way of the future, but we’re aiming to build a test bed that will allow us to stop talking and start doing. If we can put such a system into service, it would be a huge research enabler on campus, and it would be one of only a few like it in the world.” 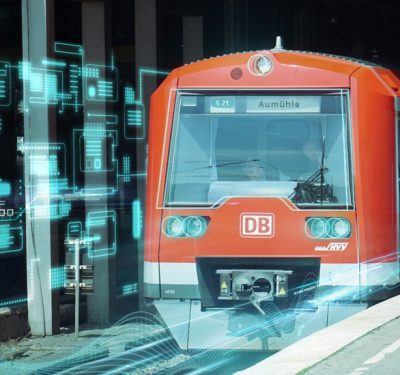 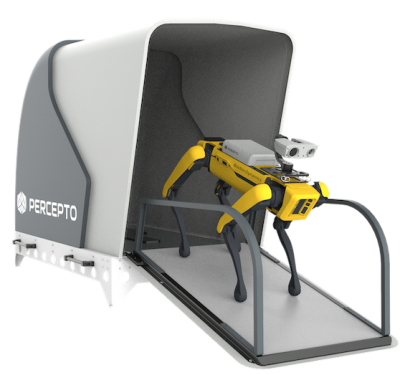 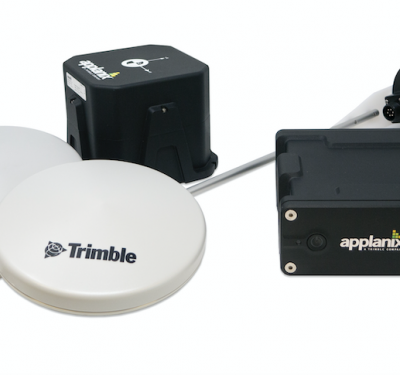 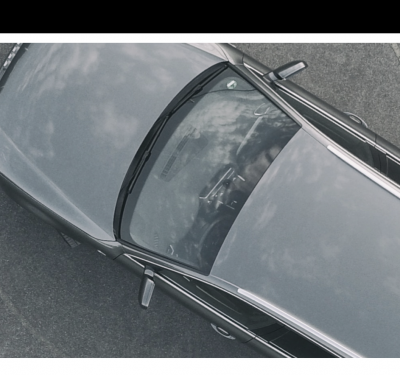