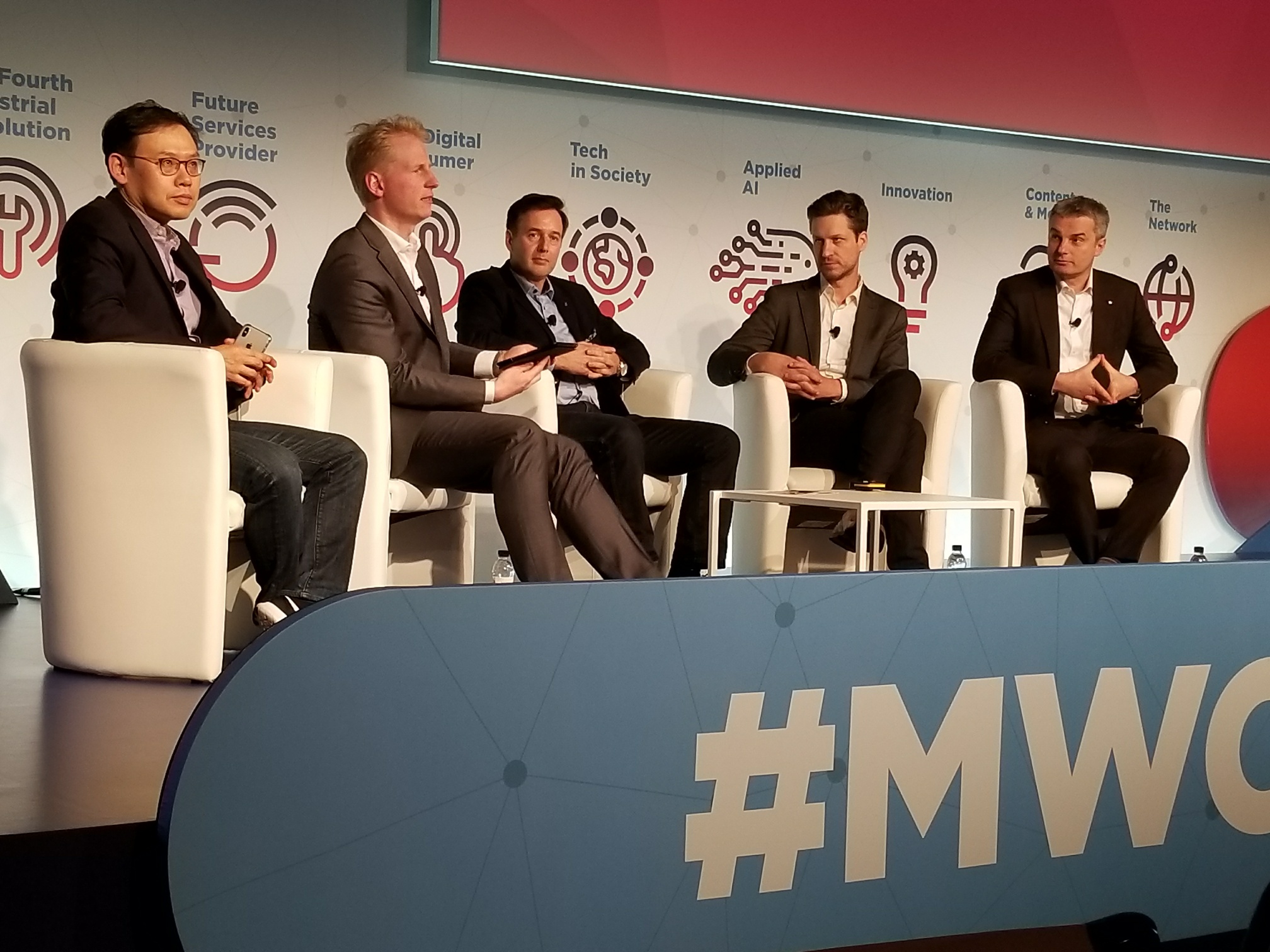 Most, if not all, 5G telco operators are working on automotive projects, said Kang-Won Lee, SK Telecom senior vice president, software research and development. “Here at MWC, every major booth has some sort of car in it,” he said. “With LiDAR, cameras, radar and other sensors, there is not much room for error with [vehicle-to-infrastructure] 4G. 5G has short latency that can stop [an autonomous] car faster if there is an incident.”

Lee said that because there are no 100 percent guarantees in wireless connectivity, current 4G capability is not the best fit for future autonomous vehicles. “The more challenging the system, the more it needs to be controlled by a network. There are no easy answers—even with 5G,” he said. “There needs to be [system] redundancy so multiple systems will have ways to reach the devices on them. While it’s not necessary to have full 5G coverage, and most systems are being tested without it, it gives [companies] better options.”

Lee said that Korea’s K-City, with 360,000 kilometers of space, is the world’s largest test bed site for self-driving cars.

Robo-Taxis Way of the Future…

Robo-taxis, or Uber or Lyft cars without drivers, seemed to be the talk among new mobility providers at both CES and MWC. “Companies are working on a top-down approach on anything to do with robo-taxis. We have identified 42 different use cases for both robo-taxis and [unmanned] vehicles with 8-15 passengers with multiple pickup points that are more flexible than bus service today,” said Kersten Heineke, McKinsey & Company partner, automotive practice. “The robo-taxi and autonomous buses are not in competition as there is a lot of money to be made in both.”

Other big unmanned system markets that Heineke said were going to grow include package delivery, automated trucks and airplane close-and-confined luggage transport. “Truck diving is an unattractive job in both salary and the weekends they have to drive,” he said.

An executive with the alliance of Renault, Nissan and Mitsubishi said the company views new mobility services as a huge opportunity. “We are taking the opportunity very seriously as we believe it will be 10 percent [of our] revenue by 2030,” said Ogi Redzic, alliance senior vice president for connected vehicles and mobility services.

Redzic said the company is hosting two large autonomous vehicle tests—one in Japan and the other in France. The test in Japan, called Easy Ride, Nissan is working on robo-taxis in Yokohama with DeNA, a Japanese online services provider, he said.

In Europe, where testing centers around Paris and Rouen, the company is partnering with autonomous shuttle operator Transdev.

Redzic kept with his company’s often-quoted estimate that Level 4 and 5 automation for cars will come in 2022. “Navigation will become more informational as we get to Level 4 and 5. It will be ‘what can I do with when I get out of the car,’” he said.

The rise of autonomous vehicles are having a direct, and significant, impact on how digital maps are being built, said Alex Barth, Mapbox vice president, business development.

“[Autonomous vehicles] will have a profound impact on the map. We are collecting data from 300 million devices a month that drive 225 million miles per day,” he said. “At the end of the day, it’s about how is the scale and how to keep the map fresh. An autonomous car needs to understand, on a more precise level, how to navigate down the road.”

Mapbox, which has relationships with Snap, Tesla, Bosch and the Weather Channel, provides a location platform for developers powering such map applications as large logistics, automotive, mobility and social media applications. “It’s all about how people move in the real world. We are collecting data on 2.6 million miles of paved roads in the United States—and the map connects everything,” Barth said.

The company rolled out a cool augmented reality mapping application at MWC, including a display of the technology at Pepcom’s MobilFocus event. The Reality-grade location data includes a global navigable map that the company said is constantly evolving. Other features include 125 million points of interest from sources including Foursquare, the company said.

Daimler says new mobility comes down to four themes—connected, autonomous, shared [cars] and services and electric, or CASE, said Harald Rudolph, the company’s head of strategy.  “It’s part of the unending struggle to make your car feel like your phone. We are combining the four topics into one—a mobility portfolio with 18 million customers in 100 cities,” he said. “Our aim is to combine the strengths of each and market a new global car taxi at the beginning of the next decade.” 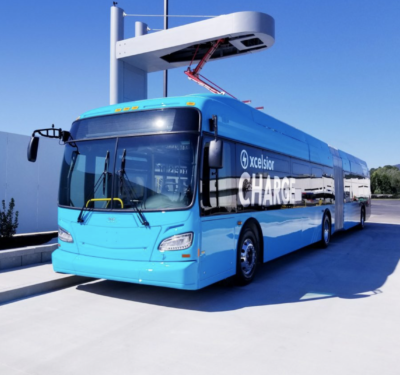 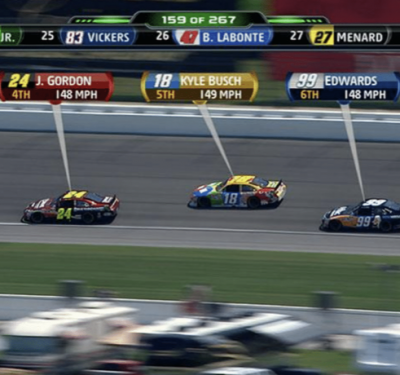 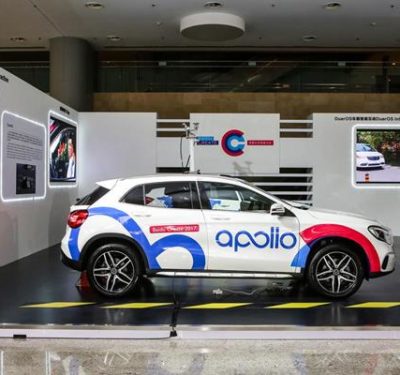