Airobotics, a global leader in fully automated industrial drones, today announced that it will showcase its drone platform at AUVSI Xponential in Denver, Colorado, from May 1-3 (Booth #604). Airobotics, which was recently honored by Fast Company   as “One of the World’s Most Innovative Companies”, is the first company to be granted an aviation authority to fly drones without a human pilot.

The media and attendees are invited to see the drones up close and meet with company executives, including CEO Ran Krauss, COO Richard Wooldridge, VP R&D Meir Kliner, and VP Marketing Efrat Fenigson.

Krauss will be speaking on a panel where he will discuss his extensive experience working with regulators and share details regarding how Airobotics’ became the first company to be granted automated BVLOS certification in Israel, and BVLOS in Australia. Panel Topic: “Technology Advancements Moving BVLOS Operations Forward”
When and Where: May 3rd at 11am, Colorado Convention Center, Room 301/302

Airobotics’ customer base, which includes South32 in Australia and Intel in Israel, is growing, according to the company, and Airobotics is also announcing new customers:

The company was recently granted the world’s first regulatory certification to perform fully automated drone flights without a human pilot by the Israeli Civil Aviation Authority. They also received a Frost & Sullivan 2018 New Product Innovation Award for its autonomous drone platform, as well as the 2017 Edison Award, honoring the best in innovation and excellence in the development of new products and services.

For more information on Xponential, read “XPONENTIAL ’18: What To Do, See And Ask” by James Poss, MAJ, GEN (RET). 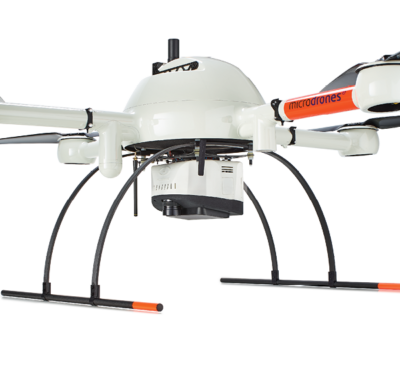 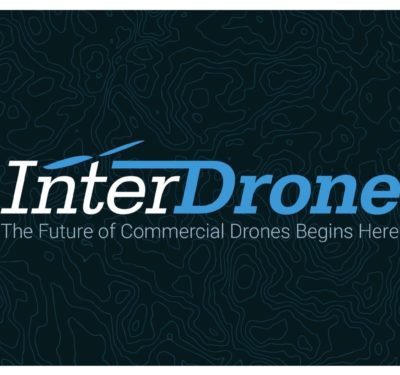