Direct georeferencing, as the company’s website explains, “directly measures the position and orientation of an airborne mapping sensor, such as a digital camera or laser scanner, thereby making it possible to assign a geographical location on the earth to a pixel from a camera image, or a digital point from a laser, without the need for ground control points or any additional measurements referencing the ground.”

“We’re basically an OEM supplier of components integrated into UAV systems,” said Brad Schmidt global UAV sales manager, as he showed off the device. “The [integrated] GPS unit is on the top,” he pointed out. The component itself speaks with all the different satellite navigation systems and is typically integrated into a sensor payload on a UAV system that might include an RGB camera, LIDAR, a multispectral camera or radar, for example, he explained.

Primary end-users of the product are those doing work that requires precision and accuracy, Schmidt noted. “If it has to be a couple of centimeters in terms of accuracy and all the data points need to line up very precisely, that’s the market we’re after.” “Our end use market is primarily surveying and mapping.”

Schmidt explained why the elimination of the need for ground control points is an economic advantage. “On a construction site, you might need 20 points to tie the imagery down. There is a cost to doing that, maybe $300-$500 a point. There is also time involved. So, if you can eliminate that step from your UAV survey, that’s a big time and cost savings.”

An end user market might also include agriculture “which also often requires measurement down to a centimeter or two,” he added. “Some of our partners sell to organizations that fly and capture data at that plant level. Then they’d be using a sensor, such as a multispectral sensor, to get the color or health of the plant.”

Wind turbine inspectors also can use the solution, he added. “They might use an RGB camera for taking pictures and we have a board that is specifically designed for that. So, if you want to take measurements from the images you’re collecting, you can get very, very accurate measurements.”

The component can also be used to take physical measurements. “So, if you’re trying to figure out the length of a road segment, the height of a tree or the length of a turbine blade, you can measure that down to a couple of centimeters,” as well, Schmidt explained. 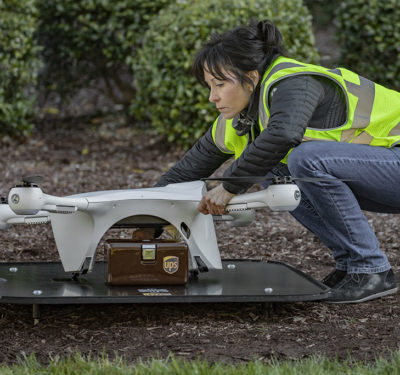 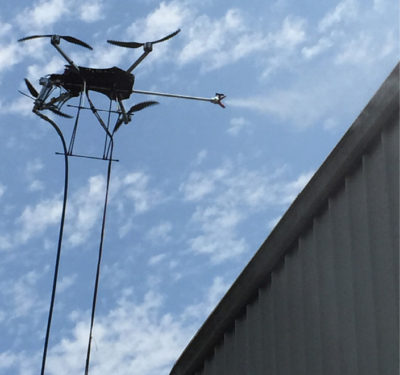 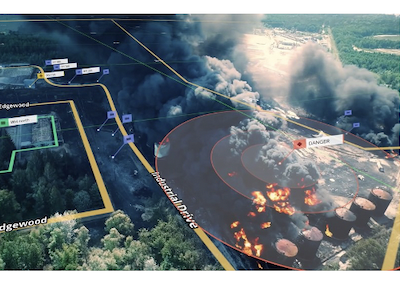 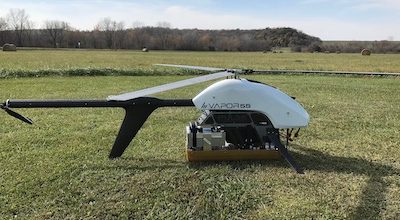