“I wish we had been there,” said Bert Messemaker, Sales Manager Detection Systems for Bavak Security Group, speaking to Inside Unmanned Systems in Rotterdam.”It was a very expensive lesson for them. Our system would definitely have helped in locating the drones and quite possibly the pilots. We did a concert last year [2018], an American rapper. In an hour and a half we captured four drones and their pilots.

“Musical Events are interesting for a couple of reasons. Artists don’t want to have their concerts videotaped, because it’s going to end up on the internet. At the same time, police don’t want drones flying over crowds of 50,000.”

Drone defense systems are not exactly in short supply these days, not at trade shows like The Unmanned Systems Expo in Rotterdam. So why wasn’t a top airport like Gatwick prepared? “Well, it’s an investment that needs to be made,” said Messemaker, “and I think the mindset before this happened just wasn’t there yet.”

The Bavak drone detection system uses radio detectors to pick up RF signals. “Using multiple sensors, we can make a cross-measurement and say, ‘OK that’s the location of the drone, or even multiple drones,’ because basically you can detect every drone flying. And we can pinpoint the location of the pilot. That’s something radar can’t do.

“A radar-based system can only pick up the drone,” Messemaker explained. “Their software can distinguish between a drone and a bird, but they’re just picking up the radar reflection, so they can’t locate the pilot. That’s an advantage of our system. Radar, on the other hand, has the advantage of a longer range, 5 kilometers compared to our 2 kilometers.”

The mystery of the Gatwick drones remains unsolved, but the result for Bavak is clear: “People are waking up,” said Messemaker. “We are taking calls every day from people interested in our solution, and that’s something new. These are airports, government agencies, prisons, the NATO Summit. It’s really about people starting to understand the threat.” 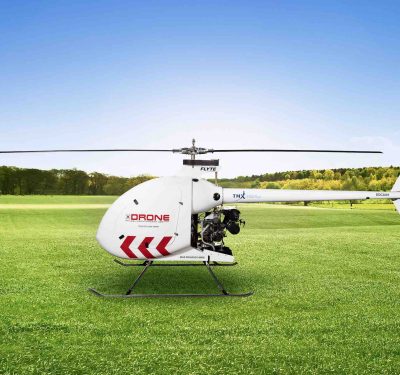 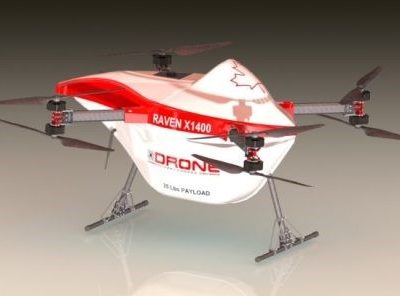 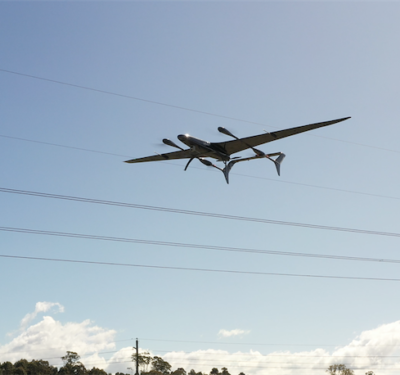 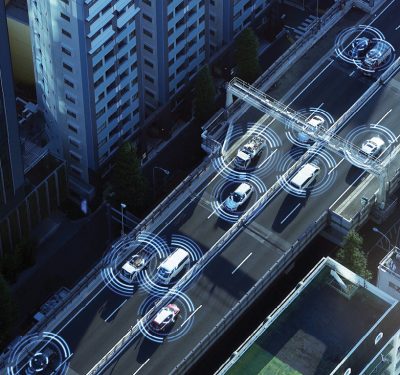