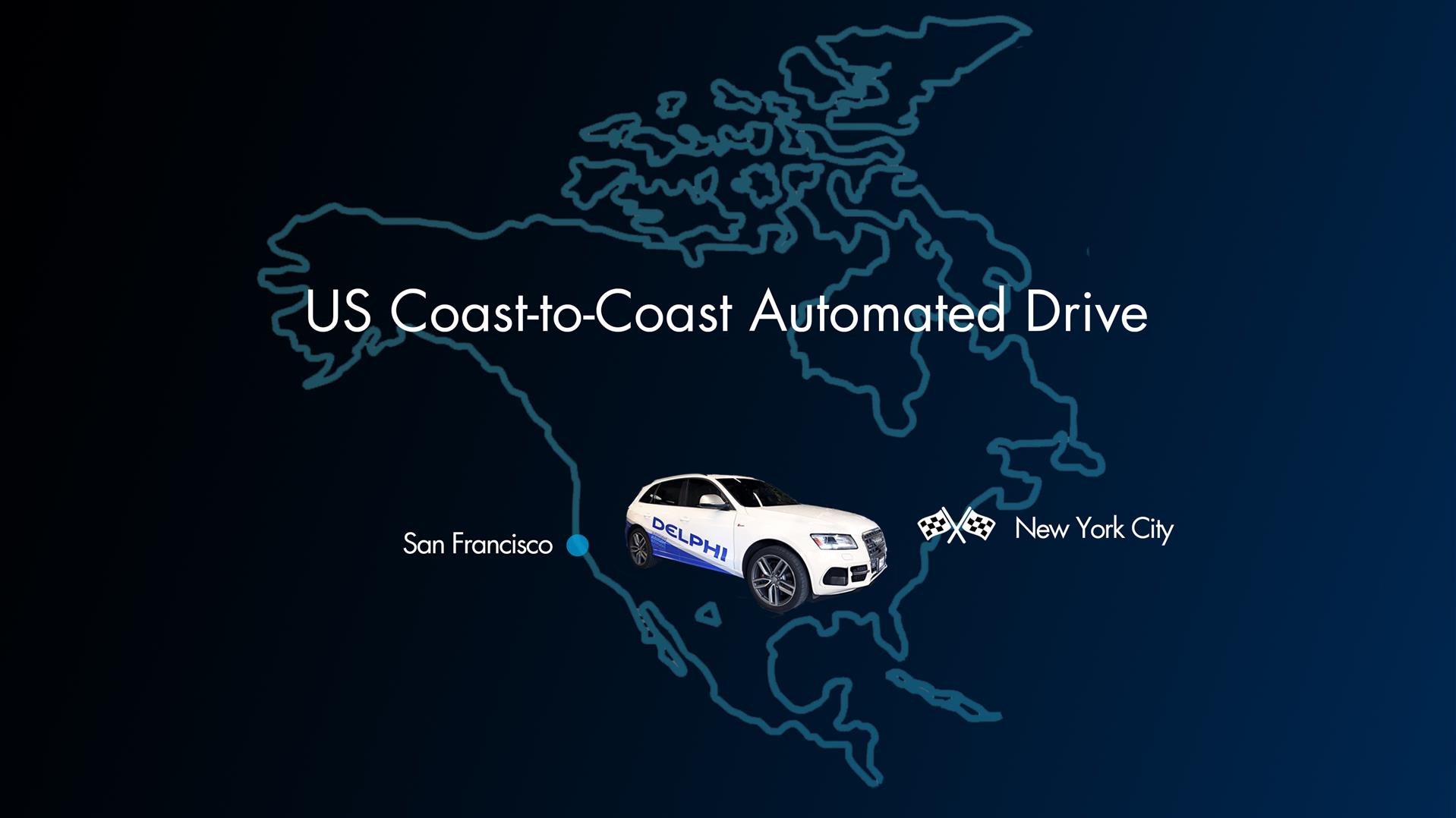 Delphi’s driverless Audi SQ5 set out on a 3,500 mile drive that will take it from San Francisco’s Golden Gate Bridge to New York City—a road trip Delphi is deeming “the longest automated driver ever attempted in North America”.

The driverless vehicle will arrive in New York City before the annual auto show that’s set to kick off on April 3, according to a Reuters article. At least two Delphi engineers will be in the car during this excursion, including one behind the wheel.

This long journey will enable Delphi to acquire real-world data from the vehicle’s various cameras, radar and lidar as well as wireless connected-vehicle technology, according to the article. They’ll also test and demonstrate its active safety system.

Traffic jam assist, automated pilot with lane change, and automated parking and valet are among the functions they’ll test during the cross country drive—all of which are expected to be introduced in production cars over the next two or three years, according to the article. 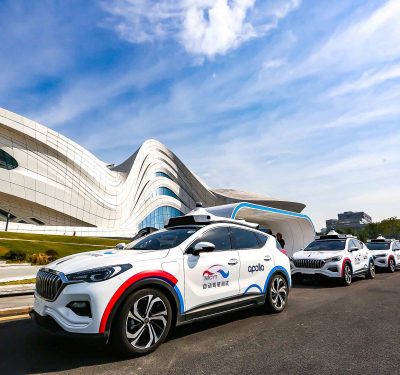 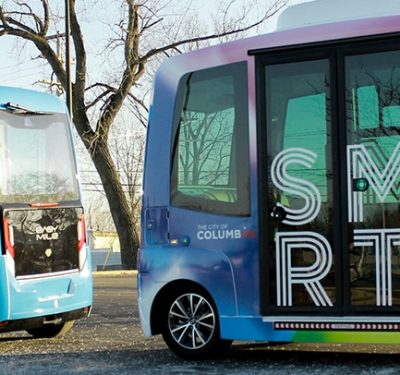 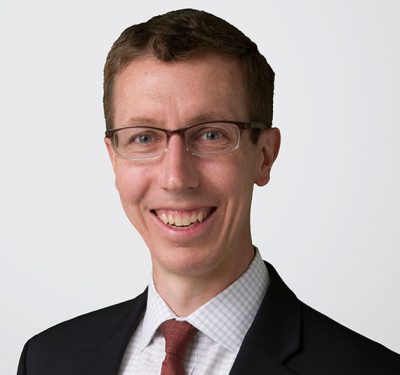 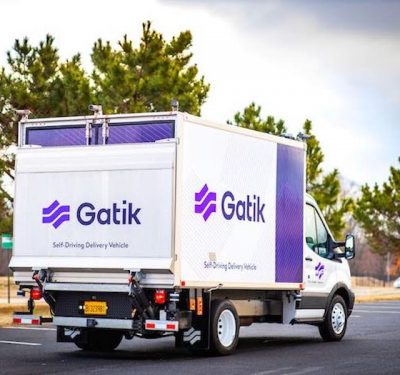