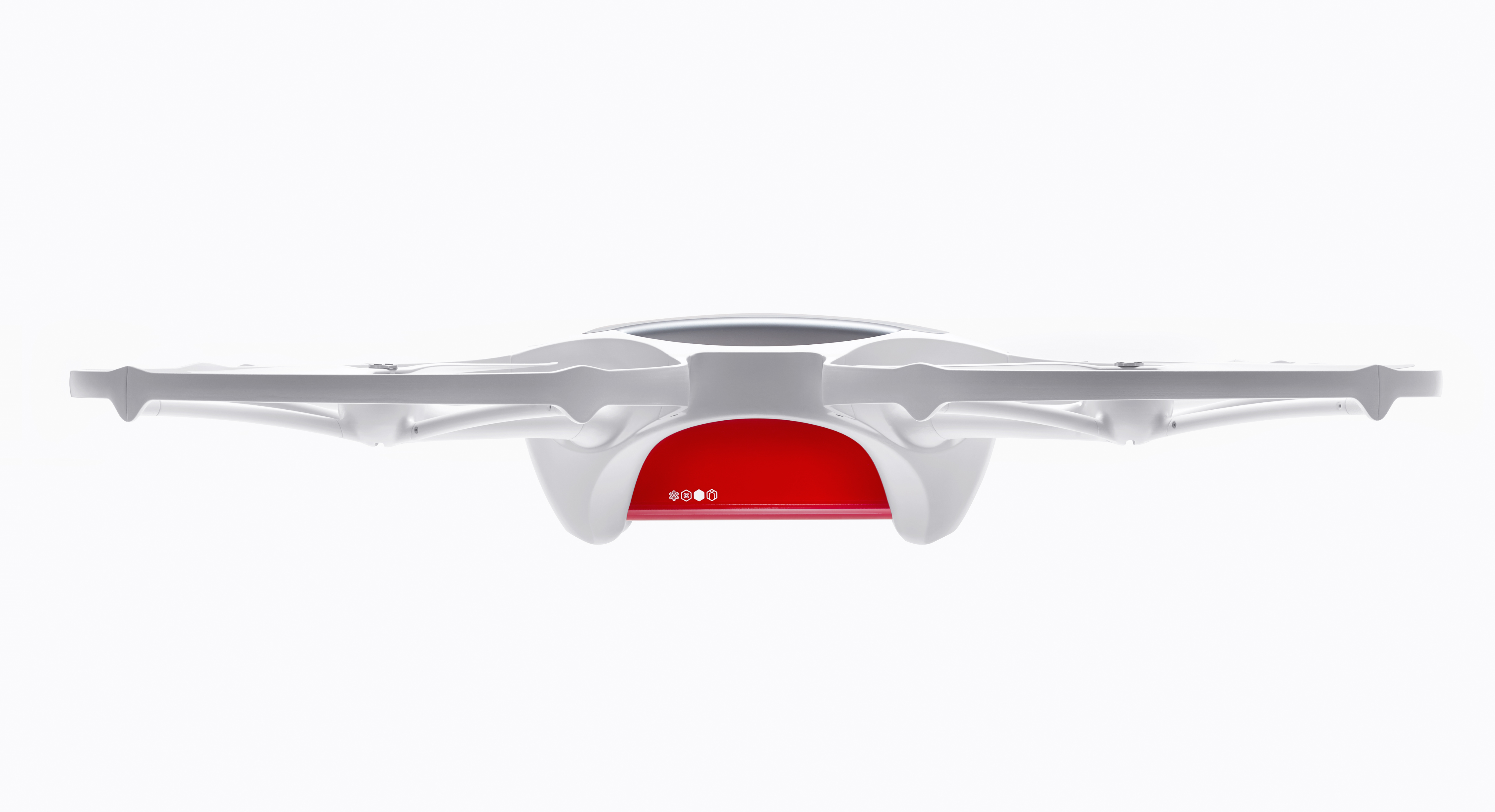 Swiss Post, the mail carrier in Switzerland, and Swiss WorldCargo, the air cargo division of Swiss International Air Lines, will test the system this summer as part of a pilot project, the 4 ½ year-old drone manufacturer announced.

“With drone technology, we are testing a possible means of transportation of the future already today,” said Dieter Bambauer, head of PostLogistics at Swiss Post. “Swiss Post aims to always be in tune with customer needs.”

The pilot will focus on making on-demand business-to-business deliveries, said Paola Santana, a co-founder at Matternet and the company’s chief operating officer.

Matternet uses a fixed landing and takeoff points with landing stations that also swap out the batteries. The routes are fixed and premapped so that sense and avoid technology, something that is hanging up other proposed services, is less of an issue. The secure routes are generated by Matternet’s proprietary Cloud software.

“This is happening with the support of the Swiss Civil Aviation Authority who are certifying our system for beyond-line-of-sight autonomous operation,” Santana told Inside Unmanned Systems.

The test will use the Matter One, a “smart drone for transportation” and the start-up’s first product. The system is able to deliver a 2.2 lb. (1kg) about 12 miles on a single battery.

Matternet has already tested the system in Papua New Guinea, Haiti and Bhutan where the delivery of critical items like medical tests samples, prescriptions and other essential items is made exceedingly difficult by limited infrastructure or roads that have been blocked or washed out by storms. 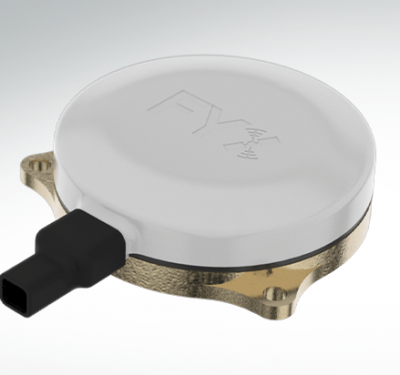 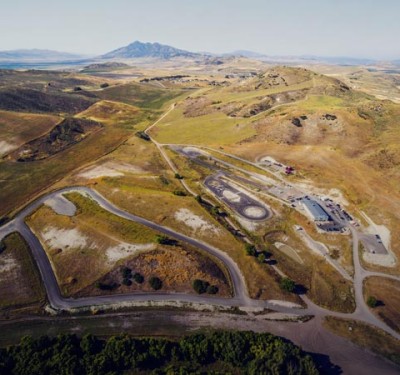 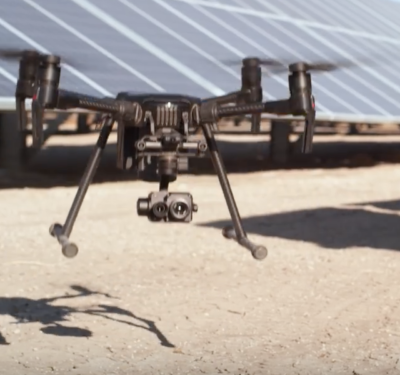 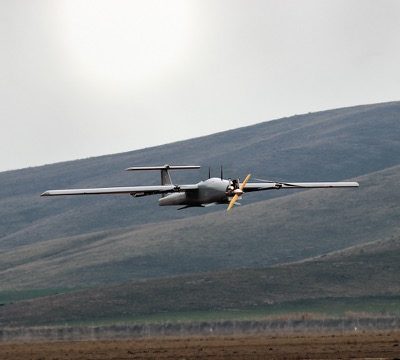