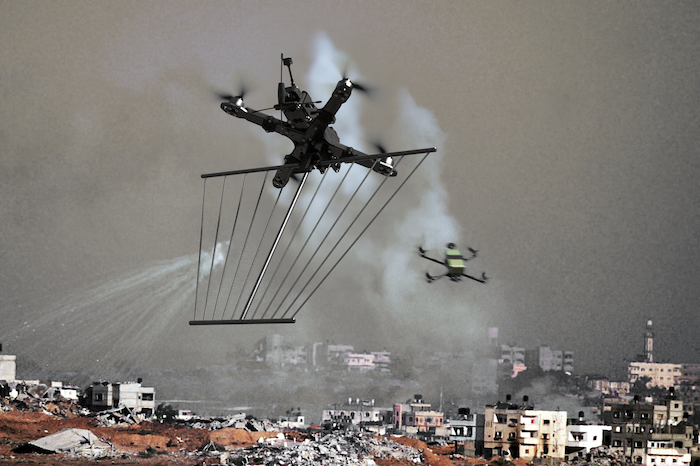 Viable CUAS systems play a significant role in detecting, identifying, deterring and defeating the rapidly evolving sUAS threat to U.S. forces at home and abroad. This April, the JCO, the Army Rapid Capabilities and Critical Technologies Office (RCCTO) and the U.S. Air Force held the first collaborative CUAS tech demonstration at Yuma’s Proving Ground. The demo focused on Group 1, the smallest and arguably the most difficult category of UAS to counter. Three companies, Aurora Flight Sciences, ELTA North America, and XTEND participated with their CUAS systems. Of these, XTEND’S SKYLORD GRIFFON, a human-guided autonomous aerial defense platform, stood out by reportedly intercepting more drones in the demo than both of its competitors combined.

To those who have been tracking the CUAS field, the value proposition of XTEND’s system should come as no surprise. In addition to eradicating sUAS threats at airports globally, more than 150 systems have been successfully protecting elite U.S. Special Operations forces across battlefields worldwide.

Here’s how it works. A soldier straps on AR googles and, using a single hand/natural hand gestures-based controller, launches an autonomous drone to hunt, inspect, track or “kill” a drone threat, for mounted or dismounted missions  (See the SKYLORD in action here.).

The SKYLORD GRIFFON, XTEND says, contains elements that differ from many other CUAS systems:

“The system is man portable, lightweight and inexpensive,” said Ido Baron, vice president of business development and sales for XTEND. “Each drone is like a bullet in a magazine.”

The SKYLORD GRIFFON allows every soldier to be a drone fighter. It provides a critical tool for individual, unit and collective self-defense. It also supports the DOD with other battlefield applications, such as indoor drones for close-quarters battle and counter-IED drones. Ultimately, it saves lives. 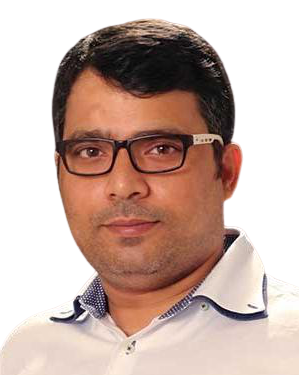 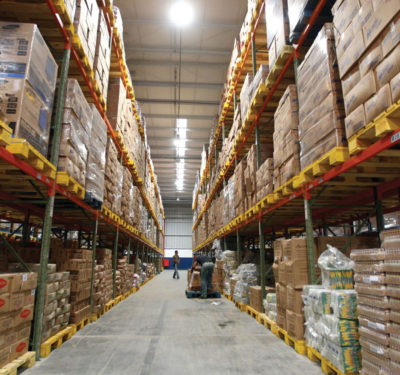 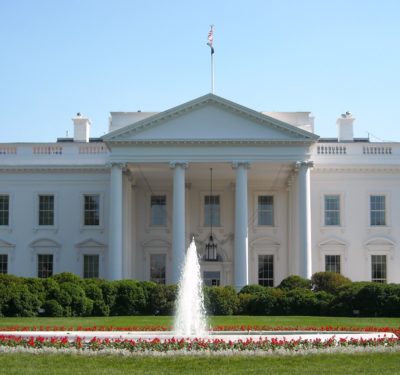 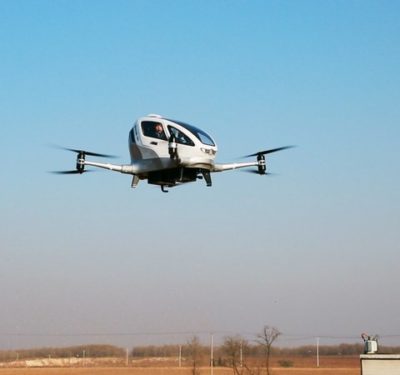