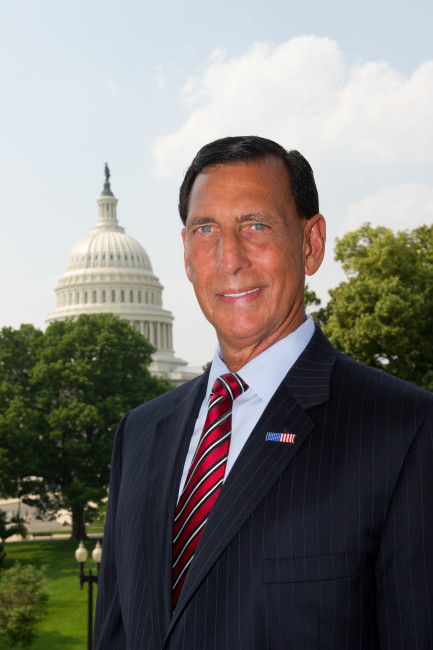 Rep. Frank LoBiondo (R-N.J.) chairs the House Aviation Subcommittee. He has taken a great interest in the unmanned industry.

A year after the Federal Aviation Administration established six test ranges for unmanned aircraft systems (UAS), aviation officials have failed to tap their research potential to speed integration of UAS into the national airspace, lawmakers said.

“Seems to me there are three problems that I hear over and over from the different folks who come from Nevada to come and talk to me,” said Rep. Dina Titus, D-Nev,” whose state hosts one of the test ranges. “One is they don’t know what information should be collected. Is just not been clear to them what data is needed, to put it together, what procedure should be followed,” she said during a Dec. 10 hearing of the House Subcommittee on Aviation.

Peggy Gilligan, the FAA’s Associate Administrator for Aviation Safety, told Titus that though her agency primarily sees the ranges as a place for industry’s use, her agency is zeroing in on its research requirements.

“In terms of what data the FAA needs we now realize that is a valuable piece of information for the test sites to have,” Gilligan told the subcommittee. “With the applications for the (Center of Excellence for unmanned aircraft) we have identified the research needs that the FAA has.”

That information will be shared with the test sites through biweekly conference calls and staff visits, she said. “The technical staff will be working closely with the test site operators to be sure that we, and they, understand what could be helpful to FAA based on the work that they’re seeing that their test sites.”

Though private sector representatives have offered publicly to support the test sites and integration, a legal barrier has emerged that is making it hard for them to cooperate with aviation regulators.

The issue is rooted in the Antideficiency Act, which prohibits federal employees from “accepting voluntary services for the United States,” according to a GAO summary.

“There’s this inanity of the Antideficiency Act,” Rep. Peter DeFazio, D-Ore, said to Gilligan, “where you can’t give direction to someone utilizing a test site because they are providing an uncompensated service. Have your lawyers really looked at that to see whether or not there is a way around that or are we going to need to legislate to fix that?”

“Our lawyers have looked at it sir, and that’s the advice that they’ve given us,” Gilligan responded. “I certainly will ask them to look more closely to see if there’s some alternative.”

The key would be “seeing if there is a way that funds could be made available to pay for research or support research at the test sites,” Gerald Dillingham, director of civil aviation issues for the Government Accountability Office told the lawmakers.

That, however, has already been described as unlikely. Subcommittee Chairman Frank LoBiondo (R-N.J.) told attendees at the Association for Unmanned Vehicle Systems International (AUVSI 2014) conference in Orlando, Florida, in May that he did not see Congress providing funding for the ranges.

Even if new monies were found it is not yet clear if the FAA has a research plan ready to go and a mechanism in place to take in the data.

Titus said Dillingham had reported that the agency was working out its research needs but had also underscored that there was no timeframe set for their plan’s completion.

“The enthusiasm is starting to wane because that (Nevada) test site is not producing like we thought it would,” said Titus. “I hear Ms. Gilligan being positive about it but the things that I hear from people who have briefed me from Nevada are more in line with what Dr. Dillingham pointed out. They just don’t think it’s getting off the ground.” 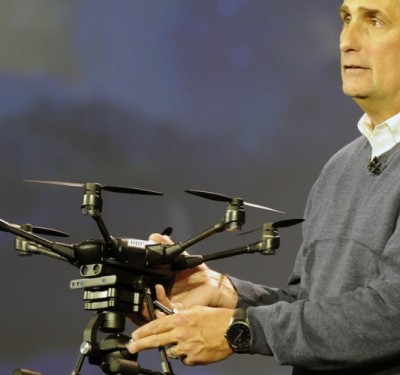 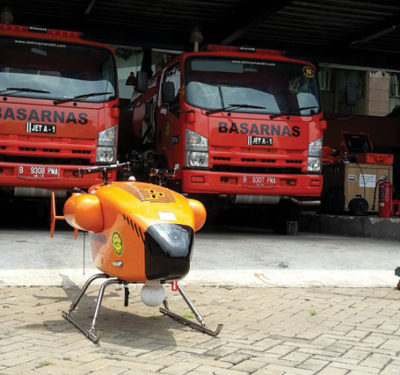 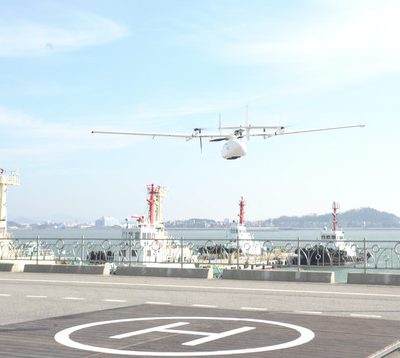 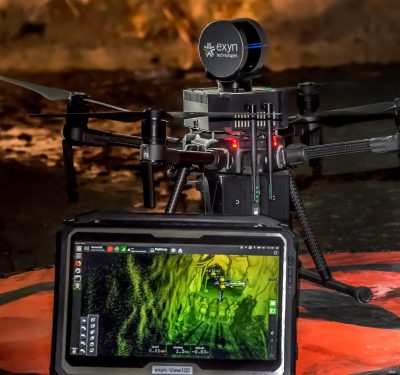