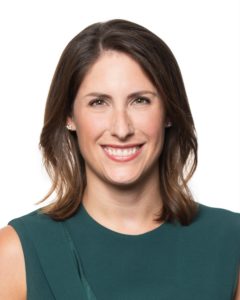 Q:What is the biggest near-term impact of the Department of Transportation’s new Automated Vehicles 3.0 policy?

A:The big thing here is it creates some concrete steps that DOT is going to take with regard to automated technologies—really across modes. And what’s new here is the focus not only on passenger vehicles but also on commercial vehicles and on transit. And they’re beginning to think about the role that infrastructure signage and traffic signals and things will play in this technology.
…I think the other really big thing here is the announcement of a national pilot project that will come out later this year or early next year.…So they’re going to do this very similarly to how they did the UAS (unmanned aerial system) pilot project.

Q: To what degree will safety-of-life type standards, like those for aviation, be needed for self-driving vehicles?

A: I think there are a lot of parallels between aviation and self-driving vehicles. DOT actually pointed that out in this document and I think we’re really looking at it as a model of potentially how things could work out. …And (DOT’s) emphasized, as they’re looking at updating regulations and things like the Federal Motor Vehicle Safety Standards, they’re going to be thinking more about performance measures rather than specific requirements on equipment and on technologies.

A: That’s a huge part of this. And that was something you saw DOT reference as well—especially when it comes to trucking (and) commercial vehicles. The level of comfortability is different; the enforcement requirements are different. So for passenger vehicles and commercial vehicles, that’s going to be a big part of this, establishing new norms for how you enforce traffic laws when there isn’t a human driver. So that kind of collaboration is going to be really important and I could see that being a part of the pilot project.

Q:What do you see as the biggest challenge in terms of cybersecurity for self-driving vehicles?

A: (AV) 3.0 did hit on cybersecurity. It really referenced information sharing—and the information sharing center (of activity) is the ISAC (Automotive Information Sharing & Analysis Center).…I think when we’re thinking broadly about the ecosystem, about smart cities, it’s going to be important to make sure that information is not siloed and that there is a broad awareness of the threats that are out there, how we’re dealing with them and how you’re monitoring vulnerabilities.

Q: What is needed to secure public confidence in the safety of self-driving vehicles?

A: I think it’s going to be really hands-on exposure to these systems. Industry needs to do a better job for sure of informing the public of what they’re doing to ensure customer safety. And I think if you look at the places where you’ve seen these vehicles being tested. If you look at Pittsburgh, if you look at Arizona, if you look at anywhere in the Bay Area—that level of confidence is definitely much higher.

JAMIE BOONE is the senior director of government affairs for the Consumer Technology Association. Her core areas of policy expertise include self-driving vehicles and vehicle technology, privacy, drones, and transportation. 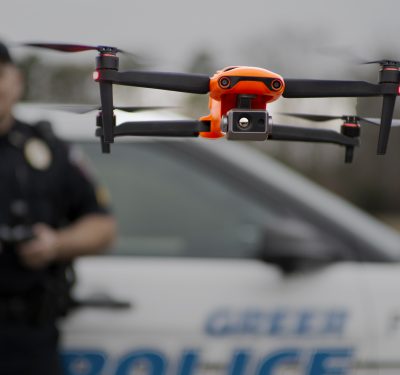 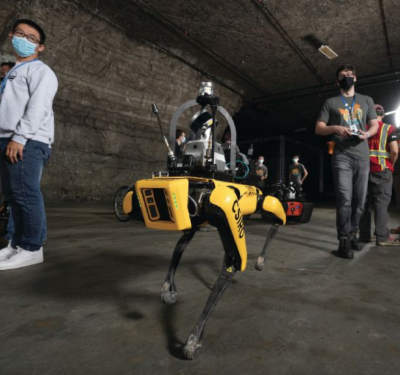