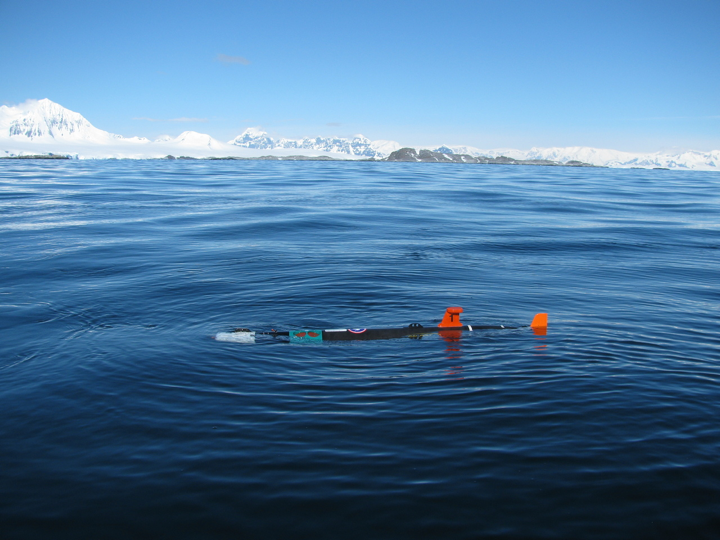 Remus 100 in the Antarctic.
University of Delaware Robotics Lab

The ocean is a mysterious place that has proven difficult to study, but the team at the University of Delaware’s Robotics Discovery Lab aims to change all that with its collection of autonomous underwater vehicles, or AUVs.

The discovery lab opened last August and is the brain child of three University of Delaware professors who all have an interest in underwater robotics.

Instead of continuing to conduct research on their own, the university’s College of Earth Ocean and Environment faculty members Mark Moline, Matt Oliver, and Art Trembanis decided to pool their resources, equipment and expertise into one research facility to improve and expand their research efforts, said Hunter Brown, who is the lab’s operations manager and only engineer on the team.

“The goal of these three faculty members is really to do better science and to gain a better understanding of the world around us,” said Brown, who provides engineering support to the researchers. “The underwater vehicles we have are allowing us to do that.”

The team’s fleet consists of 13 vehicles with various capabilities, and all are well suited for a variety of applications from search and salvage operations to camera-based surveys, Brown said.

For instance, the Teledyne Gavia has been used in coral reef studies and has a mission duration of 3-4 hours, while the Teledyne Webb Research Slocum Glider is used for long-term deployments such as environmental monitoring. The Kongsberg REMUS 100 has been used for airplane and shipwreck searches, while the 600 model can carry large sonar equipment further and longer than any other vehicle in the fleet for deep sea research.

The team also uses the Outland 1000, a remotely operated vehicle, to investigate subsurface environments in real time, and has recently acquired three DJI Phantom 2 unmanned aerial vehicles to expand their research capabilities to the air. They haven’t incorporated the UAVs into their research efforts just yet, but hope to do that soon.

“It’s really exciting,” Brown said. “This combination of vehicles gives us the ability to look at not only the sea floor but water columns as well. With the aerial vehicles we can create a really complete picture of the environment and what’s going on in these areas from top to bottom.”

The Robotics Discovery Lab team is working on a variety of research projects that take them all over the world. Matt Oliver is currently in Antarctica with the gliders to study penguin feeding areas. He’s using the AUVs to collect oceanographic water quality measurements that drive krill populations and attract penguins.

Mark Moline is in Palau, an island nation 2,000 miles south of Japan using AUVs to look for downed American Aircraft from World War II. Arthur Trembanis is conducting a series of ongoing studies off the East Coast to learn more about the incident mortality of scallops during commercial dredging activities.

To be able to conduct these types of research projects, the vehicles must be equipped with the proper sensors, and Brown said most of the vehicles come with a whole suite of sensors, including side-scan sonar. These sensors have been instrumental to the research being done in Palua by clearly locating man-made objects on the sea floor and enabling researches to create detailed maps.

“Side-scan sonar sends out acoustic pings and can determine a rough estimate of range,” Brown said. “By sending out hundreds and thousands of these pulses we can build images that we can look at like a photo, but we have to remember we’re using sound waves not light waves.”

Many of the vehicles have regular light cameras, Brown said, but the water has to be clear to use them. When it isn’t, the side-scan sonar is a great option. The team also uses optic sensors to help them determine how much natural light is in the environment at the location they’re studying, and to help them determine water quality and clarity.

Every vehicle has specific capabilities that make underwater research possible, whether the team is doing a short or long-term studies. Some vehicles can stay out for a full day, while others can be deployed for months, collecting data researchers could never gather on their own.

“The vehicles we have here allow us to visit places on the earth that were previously unreachable,” Brown said. “These vehicles are giving us the ability to study those areas and perform studies that we’ve previously been unable to perform.” 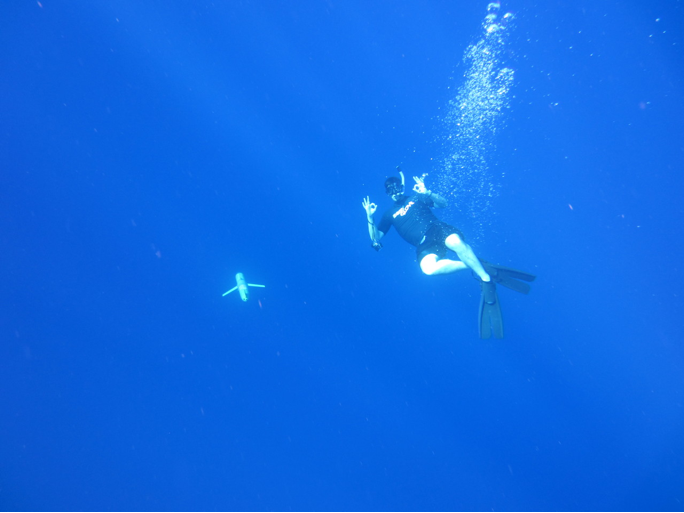 Brown and the rest of the RDL team are passionate about the research they do, and Brown said he’d love to eventually expand their current research projects and even branch out into other areas. As the only engineer involved with the group, Brown would like to get more involved in actually developing the vehicles that make the research possible.

One of the most exciting things about the University of Delaware’s lab is the variety of disciplines involved in the research, Brown said. All three professors and various researches have different backgrounds and different research objectives, but they all can benefit from this fleet of AUVs. 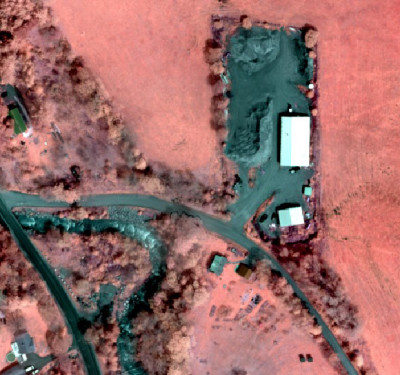 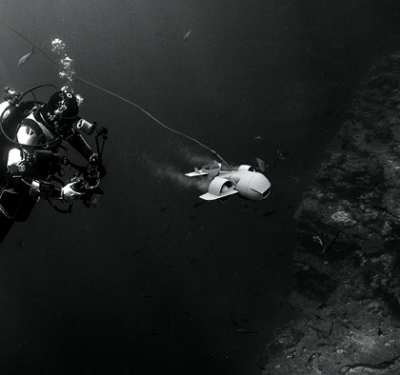 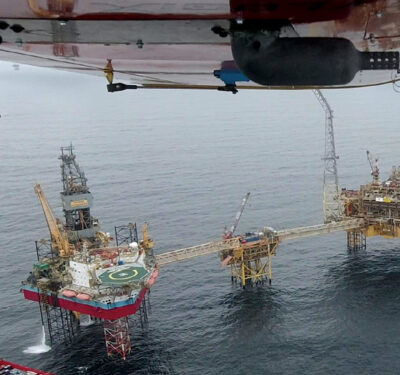 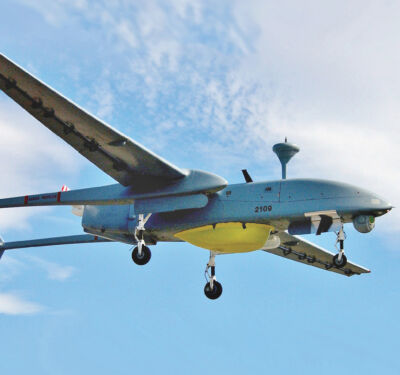