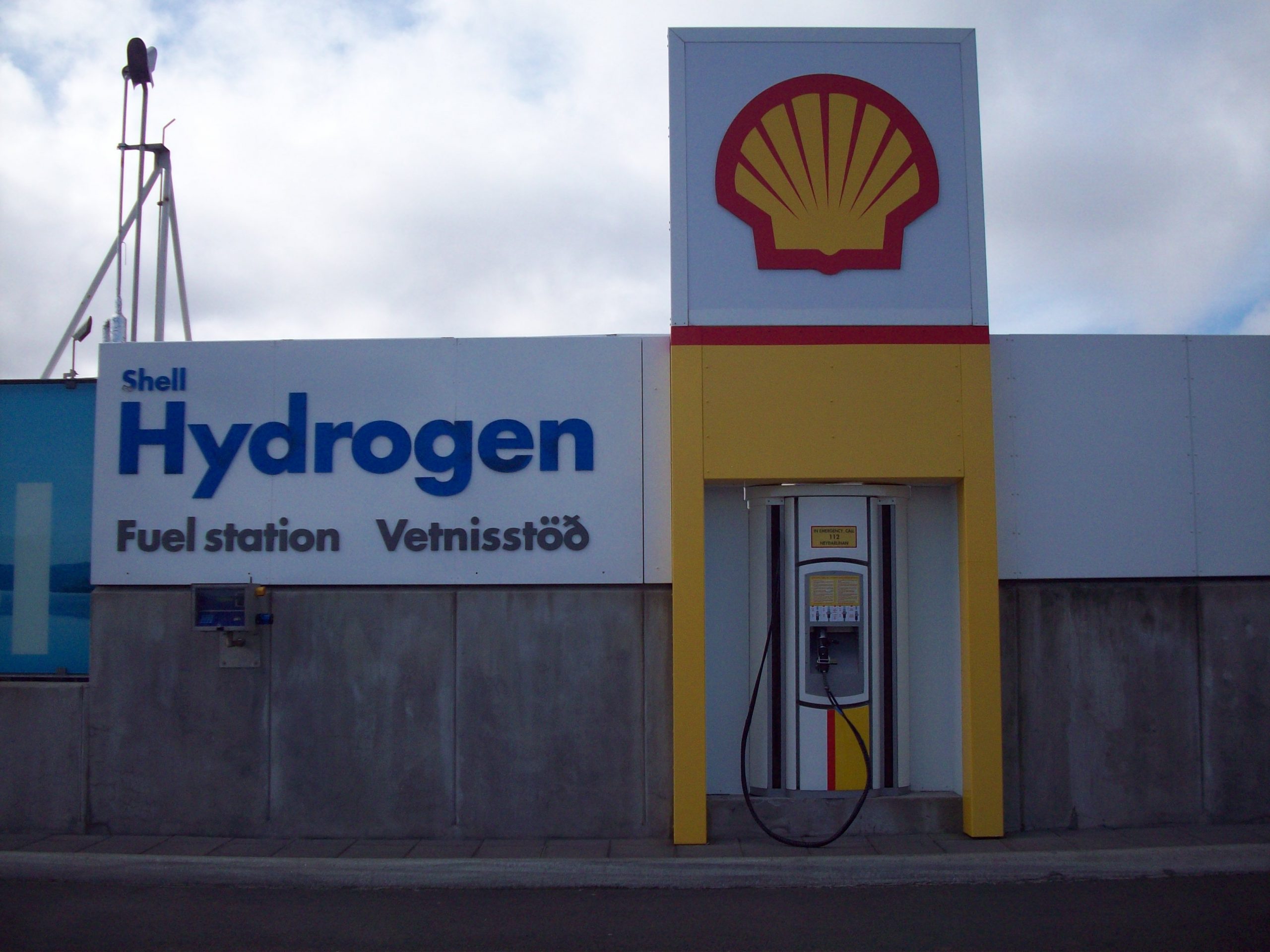 Intelligent Energy, a U.K.-based manufacturer of lightweight fuel cell power modules for UAVs, claims it has solved the just-in-time delivery problem of getting fuel to hydrogen-powered drones. Its answer: the introduction of a “game-changing” high-pressure valve that will enable drone operators to legally transport full cylinders of hydrogen to power their UAVs.

“This valve is a key enabler and will make it simple for our customers to get their full cylinders where they need them and ready to use,” Andy Kelly, the company’s head of UAV product development, said in a release. The company claims its IE-Soar fuel cells can power drones three times longer than LiPo batteries.

Hydrogen-powered drones can stay airborne far longer than LiPo (lithium-ion polymer) drones without needing multiple batteries and launch points. Hydrogen is combined in the fuel cell with oxygen from the air to produce electricity; as long as hydrogen fuel is provided to the cell, the battery generates power. This makes them valuable for long-range missions such as gathering aerial data or performing long-range deliveries and inspections, or for applications requiring larger drones and payloads. Hydrogen batteries also work well in extreme cold weather, can be refueled in minutes and don’t emit greenhouse gasses like long-range, gas-powered drones do.

The transportation of full, UAV-compatible, hydrogen cylinders is not permitted in Europe or the United States—they must be filled at hydrogen fueling stations, which are sparse. The scarcity has impacted the time and cost of using hydrogen fuel cells in drone operations.

Intelligent Energy hopes its value can resolve key distribution issues for getting hydrogen to the drones for fueling. “The next logical step is to get them delivered directly to our customers,” Kelly added. “We want it to be as straightforward as ordering barbecue gas and getting empty cylinders collected.” 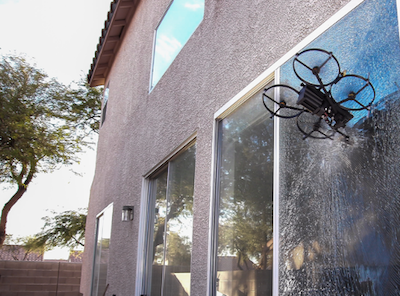 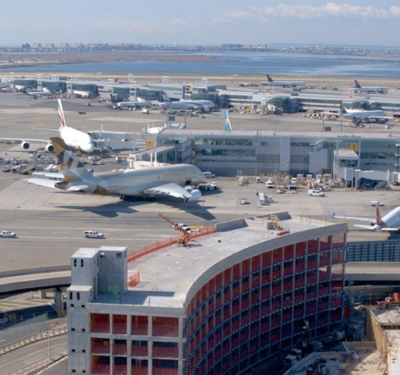 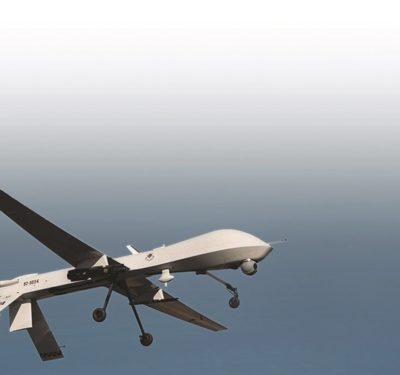