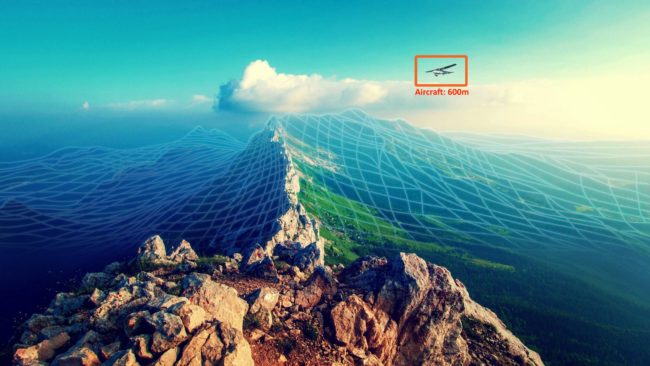 Artificial Intelligence (AI) company Iris Automation recently launched Casia, a computer vision detect-and-avoid solution that enables beyond visual line of sight (BVLOS) operations for UAS—and the company is describing it as a first of its kind.

Casia detects other aircraft and uses machine learning to classify them, according to a news release. It also makes intelligent decisions about the threat other aircraft may pose and is able to avoid collisions.

The small, lightweight solution is made up of AI algorithms and software packaged in a self-contained supercomputer that works with a machine vision camera.

“Casia is the critical piece our industry has been dreaming about for years–finally allowing us to use drones to their full commercial potential,” Iris Automation CEO Alexander Harmsen said. “By unlocking BVLOS flight with Casia, operators all over the world will be able to use their aircraft in every conceivable scenario.”

The technology has been tested with more than 7,000 real-world flights and mid-air collision scenarios that involved flying different types of manned aircraft against drones. It’s had more than 40,000 simulated encounters. Beyond that, more than 30 beta customers from five countries were involved in a successful early adopter program. 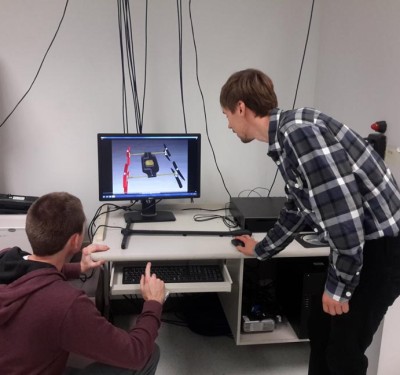 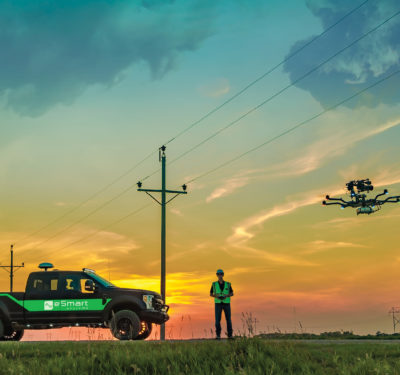 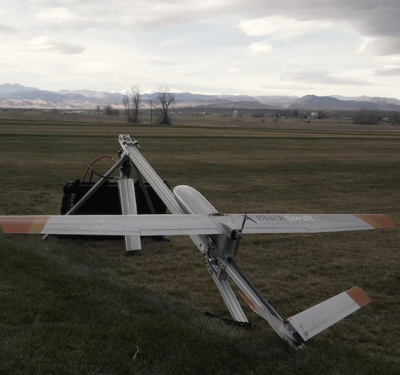