For the last few years, the City of Reno Fire Department has been working to make river rescue operations both faster for victims and safer for first responders by deploying drones—and a recent BVLOS waiver has gotten them closer to that goal.

Iris Automation recently received its third BVLOS waiver on behalf of the City of Reno Fire Department, opening up more options for future autonomous drone river rescue missions with both onboard and ground-based detect and alert (DAA) solutions, according to a news release. Iris Automation is using the concept for search and rescue operations in the test environment near the Carson River.

Casia G provides situational awareness of piloted aircraft to the Remote Pilot in Command (RPIC), who can move drones to safe zones when needed. This makes it possible for operators to fly longer distances without visual observers or the RPIC maintaining contact with the drone.

With the new waiver, the department can now fly without a visual observer over a limited operational area based on a network of two Casia G nodes. Each additional node can cover more area, potentially enabling a grid of Casia G systems to provide airspace awareness of non-cooperative aircraft over very large areas. This gives drone pilots more time to assess other aircraft flight trajectories and to make maneuvers to avoid any aircraft in their path.

Casia G doesn’t need to be installed on the platform, saving room for sensor payloads. Its ground-based placement makes it possible to establish permanent, sanitized air space or to change locations quickly by relocating the nodes.

The fire department is part of the FAA’s BEYOND program, which was created to help industry and the FAA in “establishing safety and performance standards for BVLOS operations by working with a diverse array of industry and public stakeholders.” The City of Reno and Iris Automation have collaborated since 2019 to test the use of autonomous drones for river rescue missions.

“Collaborating with the City of Reno and the FAA under the BEYOND program is key to advancing the integration of UAS into the National Airspace safely,” Iris Automation CEO Jon Damush said, according to the release. “This latest waiver is another step toward maintaining safety while enabling economical access to airspace with minimal technical integration required. An advantage of the Casia G approach is that as the network of ground units expands, additional users can benefit from the deployed systems simply by subscribing to the data stream produced. This has the potential to enable law enforcement, EMS, and industry to expand drone use for public benefit and infrastructure inspections.” 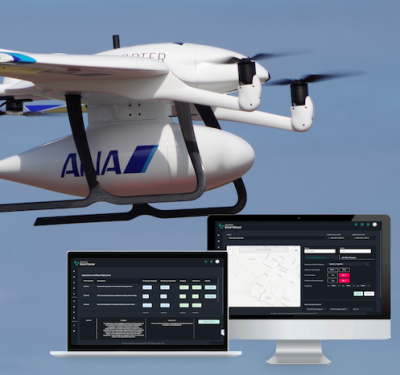 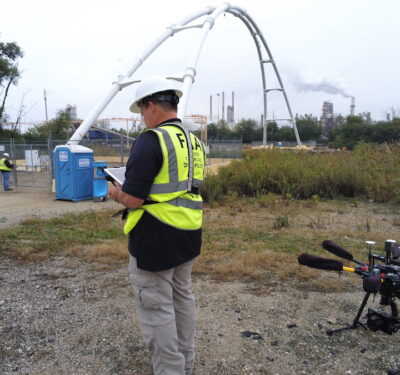 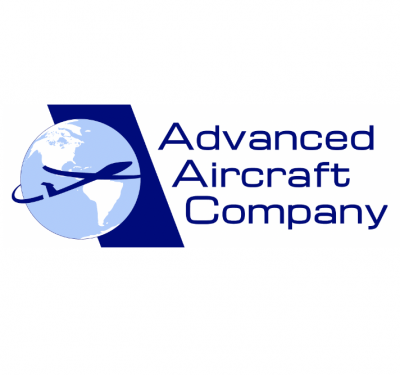 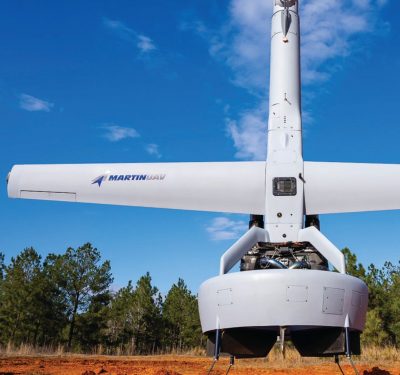