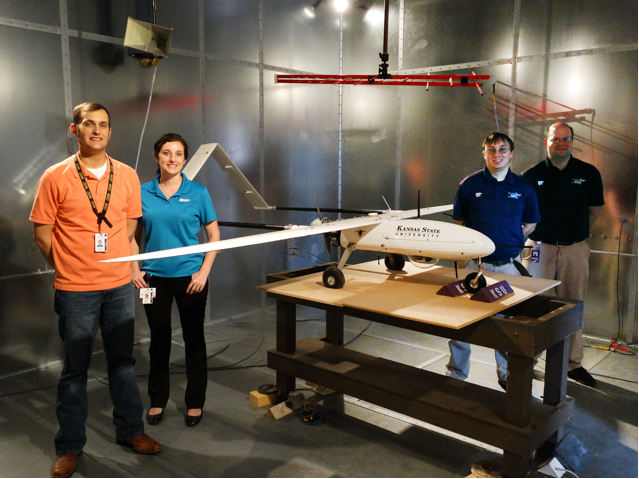 Two Kansas universities and the FAA are working together to make it safer to operate unmanned aerial systems by testing how they respond to radio frequency.

Researches wanted to see if the aircraft’s electric system would continue to operate once exposed to radio frequency like what it might encounter from a broadcasting antenna or radio station, according to the release. The tests are part of K-State Salina’s efforts to validate the ASTM F38 Committee’s standards for small UAS.

Through these tests, the universities hope to determine environmental effects on UAS, and to achieve standardized test methods the industry can use “to maintain public safety and well-being while benefiting from the wide range of applications and resources provided by UASs,” according to the release.

The project will continue until all required testing and evaluation is complete, according to the release, and researchers can draw conclusions about applicable standards.

Visit NIAR’s website to learn more about the project. 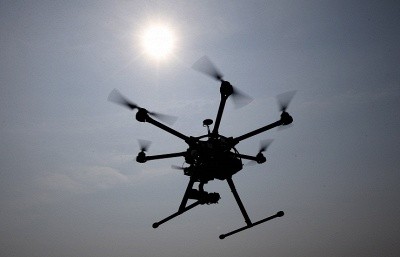 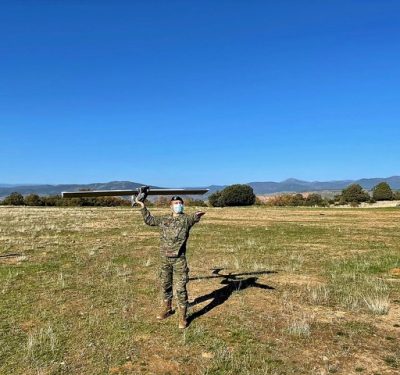