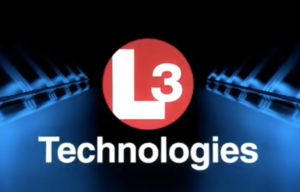 The HE-4G is described as a low-cost 57 mm guided smart ammunition intended for use on the Navy’s Littoral Combat Ship and new Fast Frigate, as well as the U.S. Coast Guard’s National Security and Offshore Patrol Cutters. Completion of the CDR phase allows the program to progress to qualification testing, munition certification and transition to production.

“We are excited about achieving this successful milestone as it allows the program to proceed to important qualification activities and ultimately will lead to greater lethality for our Surface Navy Combatants,” said Todd Gautier, president of L3’s electronic systems business segment, which includes L3 Mustang Technology. “This is a standout example of L3’s engineering innovation combined with our U.S. Navy customer’s focus to defend against asymmetric threats, such as swarming small boats and Unmanned Aircraft Systems (UAS).’’

L3 Mustang’s ALaMO program has successfully demonstrated this capability in tests at the Navy’s Potomac River Test Range in Dahlgren, Virginia, by hitting a moving surface target at significantly longer ranges than possible with unguided projectiles. This improved accuracy allows for a significant reduction in cost and adds depth to the ship’s magazine by requiring fewer rounds per target, according to the company.

Located in Plano, Texas, L3 Mustang Technology is a division of L3’s Precision Engagement Systems sector. The company specializes in the design, development and production of innovative and affordable radar solutions for the U.S. Departments of Defense and Homeland Security. To learn more about L3 Mustang Technology, visit the company’s website at www.L3T.com/mustangtechnology. 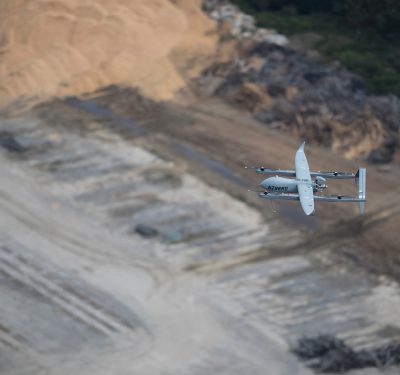 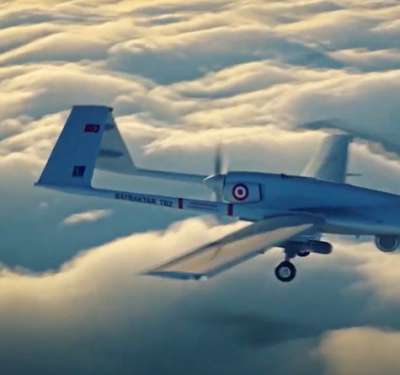 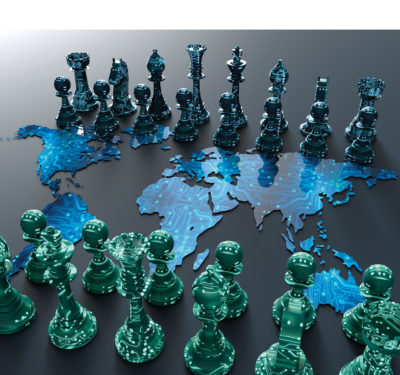 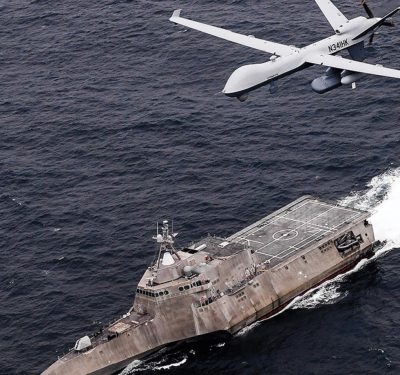