Eight teams have qualified for the DARPA Subterranean (SubT) Challenge Systems Competition Final Event. On September 21-23, 2021, the teams’ robots will have to quickly navigate unfamiliar underground environments at the Louisville Mega Cavern in search of common items including backpacks, cell phones, trapped survivors, and even invisible gas. 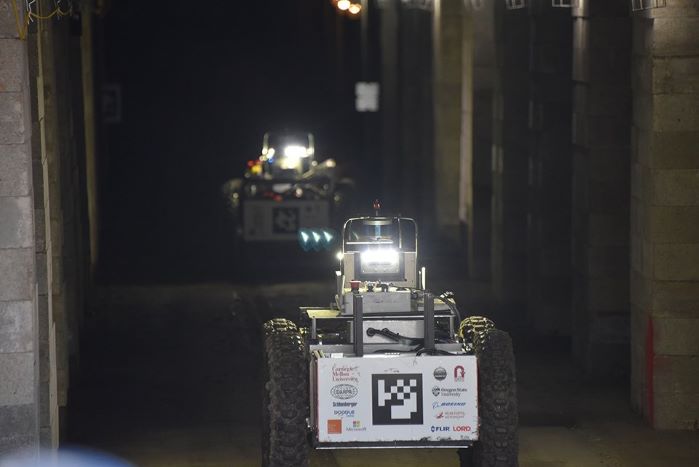 Both DARPA-funded and self-funded teams have an equal chance to win prize money in the Final Event. The SubT Challenge has held three preliminary events over the past two years: Tunnel, Urban, and Cave Circuits. The Final Event will include elements of all three subdomains.

The SubT Challenge is run by DARPA’s Tactical Technology Office (TTO) in order to uncover innovative solutions to life-threatening, real-world impediments. Those who find and identify the most items will win prizes of $2 million for 1st place, $1 million for 2nd place, and $500,000 for 3rd place.

Chung adds that the project has already achieved success. “Multimodal sensing developed through collaboration of robots during this project has increased the probability of correctly identifying important targets in real life,” says Chung. “The SubT Challenge is pushing researchers and startups to move to greater autonomy and has led to huge leaps in capability within subterranean environments while allowing learning from failure in non-critical situations.”

The teams that qualified for the Systems Competition at the SubT Challenge Final Event are:

In addition to the Systems Competition involving physical robots, there will be a Virtual Competition Final Event. 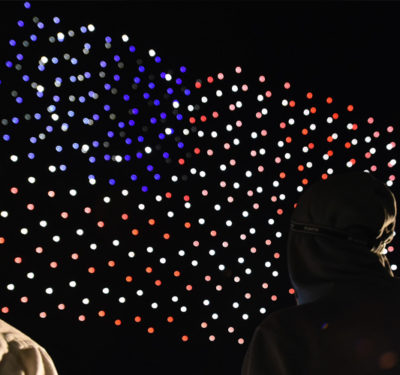 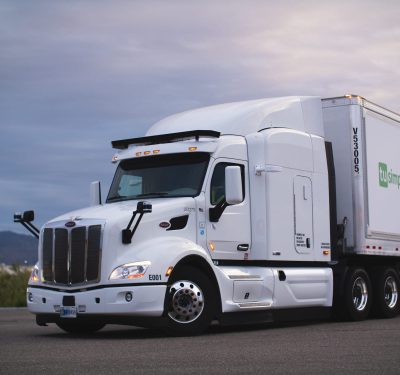