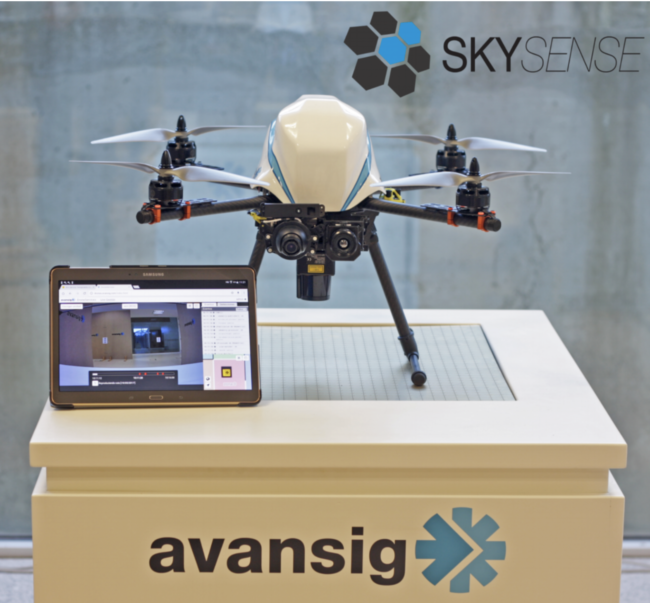 Skysense and Avansig, a Spanish information and communication technology developer, are working together to power the first indoor surveillance drone for multinational security company Prosegur.

Skysense offers a lightweight, fast-charging infrastructure that eliminates the need to remove the battery from unmanned aircraft systems (UAS) or to manually charge batteries every time they run out, according to the Skysense blog. Prosegur’s surveillance drone can land on the charging pad to recharge.

During patrol routes, which the drone can execute on its own, the system can record and stream real-time video and send alerts to the security central station when it identifies a threat or breach.

“We realized we needed a charging partner at the beginning of the project because we want the drone to work completely unattended,” said David Trillo, CEO of Avansig, according to the blog. “We were in contact with other companies, but we chose Skysense because we felt that their solution was more mature. It works, it’s reliable, and it’s simple. Also, the charging time is short.” 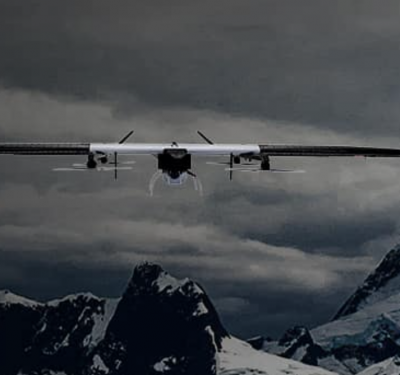 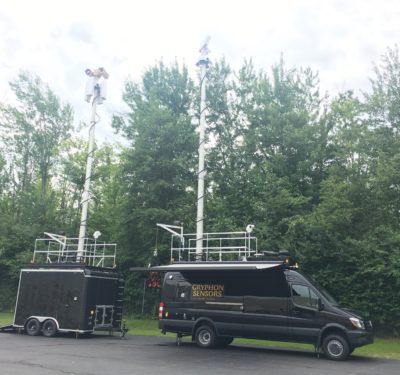 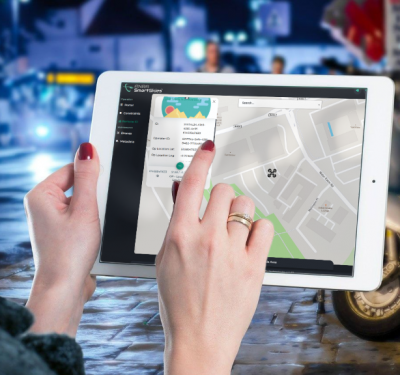