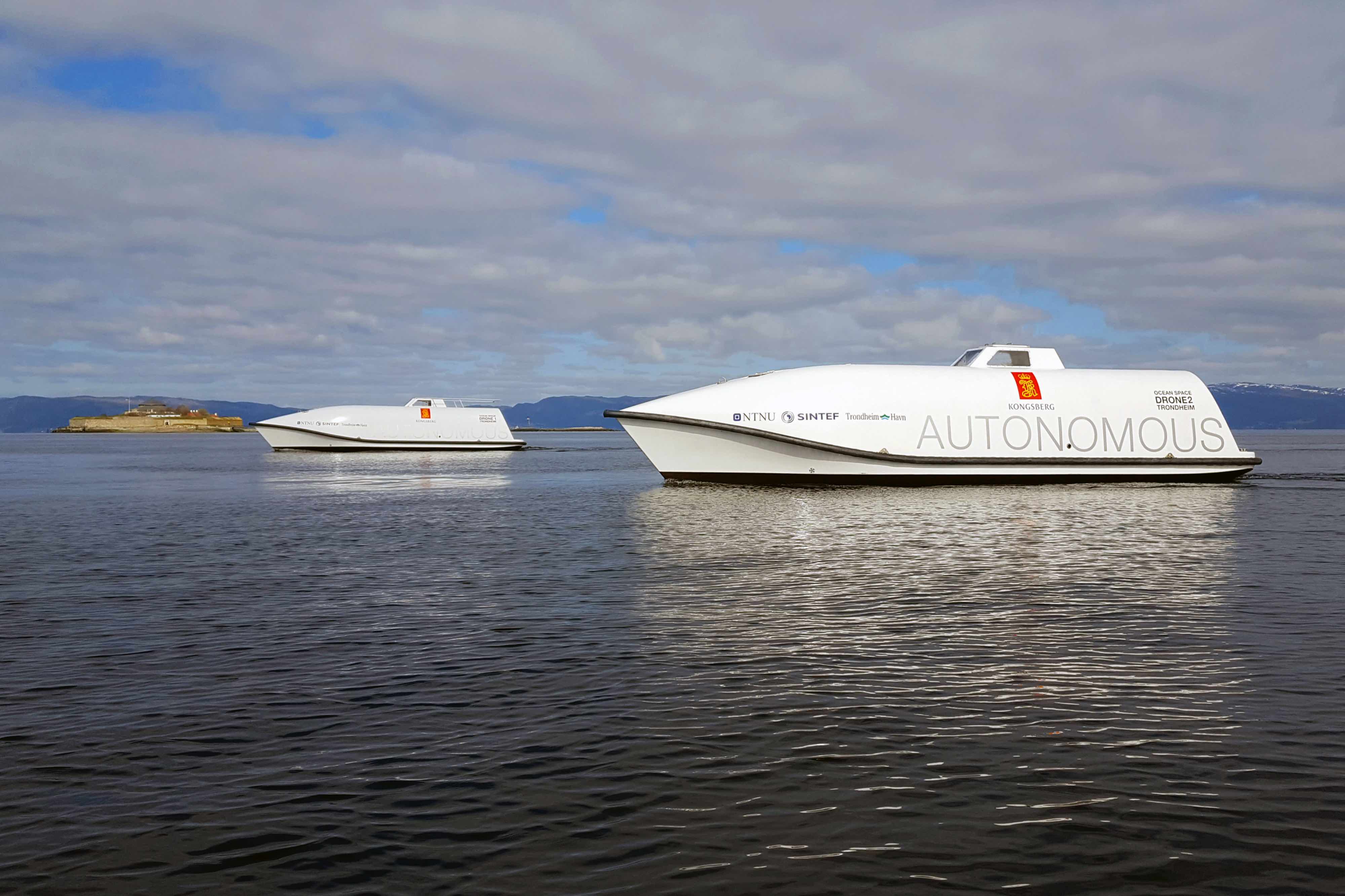 Kongsberg’s Ocean Space Drones 1 and 2 will be important test platforms in the EU-funded research Hull to Hull (H2H) project to develop technical solutions for safer navigation, including autonomous navigation, in close proximity of other stationary or moving vessels and objects. Photo courtesy of Kongsberg.

The need to create new global rules for operating autonomous ships on the ocean will be discussed next month at upcoming meetings of both the U.S. State Department and the International Maritime Organization (IMO).

The IMO works to devise rules and standards for seafaring ships that support safe and secure voyages and limit pollution. Like the International Civil Aviation Organization (ICAO), whose members work to make international flights easier and safer, the IMO is a specialized agency of the United Nations.

On the agenda at IMO ‘s upcoming Legal Committee meeting are a scoping exercise and gap analysis aimed at assessing the work the committee needs to undertake regarding maritime autonomous surface ships, or MASS. The goal, according to a summary of last year’s meeting, is to look at existing liability and compensation treaties and other instruments emanating from the Legal Committee. There are also various issues regarding MASS in relation to the United Nations Convention on the Law of the Sea (UNCLOS).

During the discussion at last year’s meeting the delegations noted the significant impact the introduction of MASS would have on seafarers. They also stated that having the Legal Committee take on the scoping exercise and gap analysis did not anticipate the positions to be taken by IMO member states as to whether or not MASS were permissible under international law.

The work by the Legal Committee is expected to complement a scoping exercise to be carried out by the Maritime Safety Committee (MSC) on autonomous vessels. The Legal Committee will meet at IMO Headquarters in the United Kingdom, March 27-29, 2019.

To help prepare for the IMO Legal Committee gathering the U.S. Department of State will have a public meeting of its own at 11:00 a.m. on Wednesday, March 20, in Room 7M15-01, United States Coast Guard Headquarters, 2703 Martin Luther King Jr. Ave. SE, Washington, DC 20593-7213. The meeting is open to the public. More information can be found here. 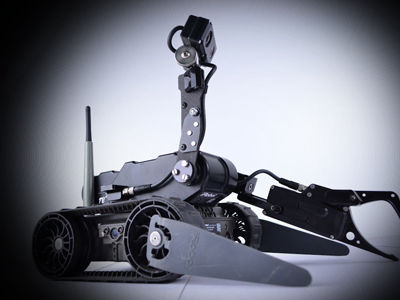 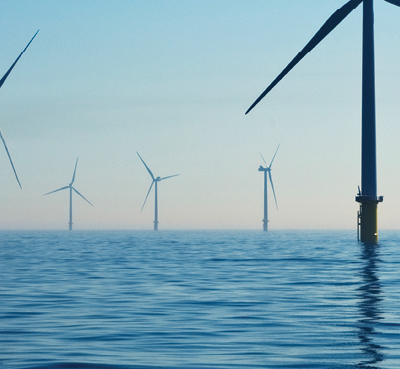 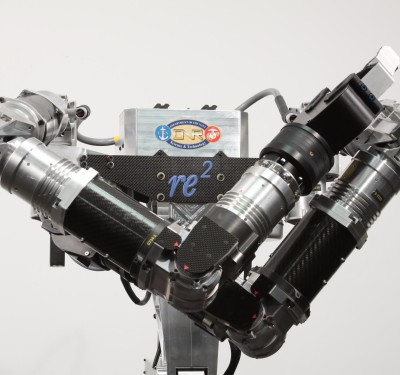 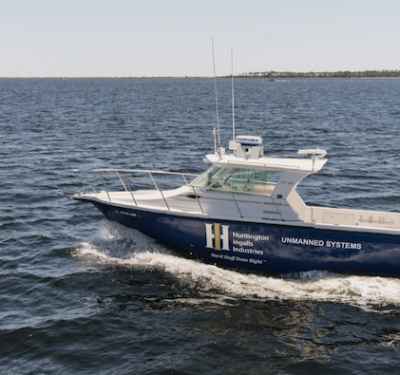