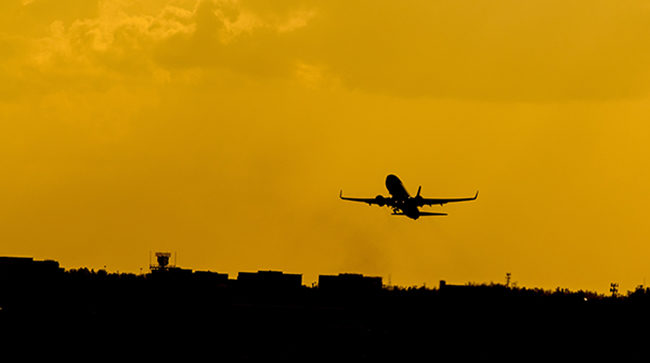 Photo by Dominik Scythe on Unsplash.

The U.S. Sentencing Commission is weighing amendments to its guidelines to put teeth behind a new law criminalizing drone flights around wildfires, near an airport or in a way that interferes with a manned aircraft. Penalties range from a fine to as much as life in prison depending on the seriousness of the offense.

Over the last several months airports from London and New York City to Dubai have been forced to halt flights when drones were reported to be in the area. Drones can seriously damage a plane during a collision especially if the drone and its battery get sucked into one of an airplane’s engines.

The amendments implement language in the FAA (Federal Aviation Administration) Reauthorization Act of 2018 making such drone flights a crime. The first provision addresses knowingly and/or recklessly flying a drone near an airport runway or that it interferes with a piloted airplane.

The new sentencing guidelines recommend a fine and not more than one year in prison for such flights. That shoots up to a potential 10 years in prison, however, if a reckless drone operator causes bodily harm or death. If a drone operator knowingly causes an incident where someone is killed the penalty can be as much as life in prison.

Congress also made it illegal to operate a drone in such a way that it interferes with efforts to suppress a wildfire or interferes with the operations oflaw enforcement and emergency personnel relating to wildfire suppression. Drones repeatedly have been spotted over wildfires in recent years. Their presence means that helicopters carrying water or fire retardant, or being used to monitor the fire, are forced to land to avoid possible accidents. The penalty for such interference is a fine and/or up to two years in prison.

“Safety is at the core of model aviation, and it has been an important priority for AMA and its members for more than 80 years,” said Tyler Dobbs, government affairs director for the Academy of Model Aeronautics. “The AMA National Model Aircraft Safety Code has long prohibited operations that the FAA Reauthorization Act of 2018 now criminalizes, including interfering with manned aircraft. Any individual flying in a careless and reckless manner should be held accountable. We leave it to the courts to determine the appropriate sentencing guidelines for criminal offenses.”

The initial comment period on the amendments ends February 19 though the public can respond to comments made during the initial comment period through March 15. Comments can be submitted by email to Public_Comment@ussc.gov or by mail to United States Sentencing Commission, One Columbus Circle NE, Suite 2-500, Washington, DC 200002-8002, Attention: Public Affairs—Proposed Amendments 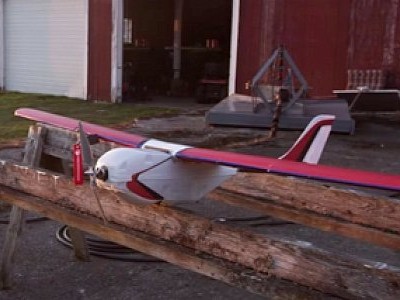 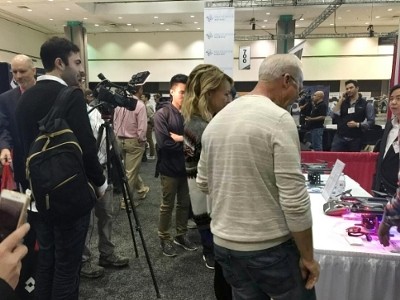 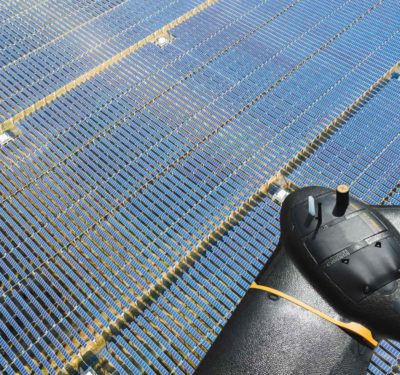