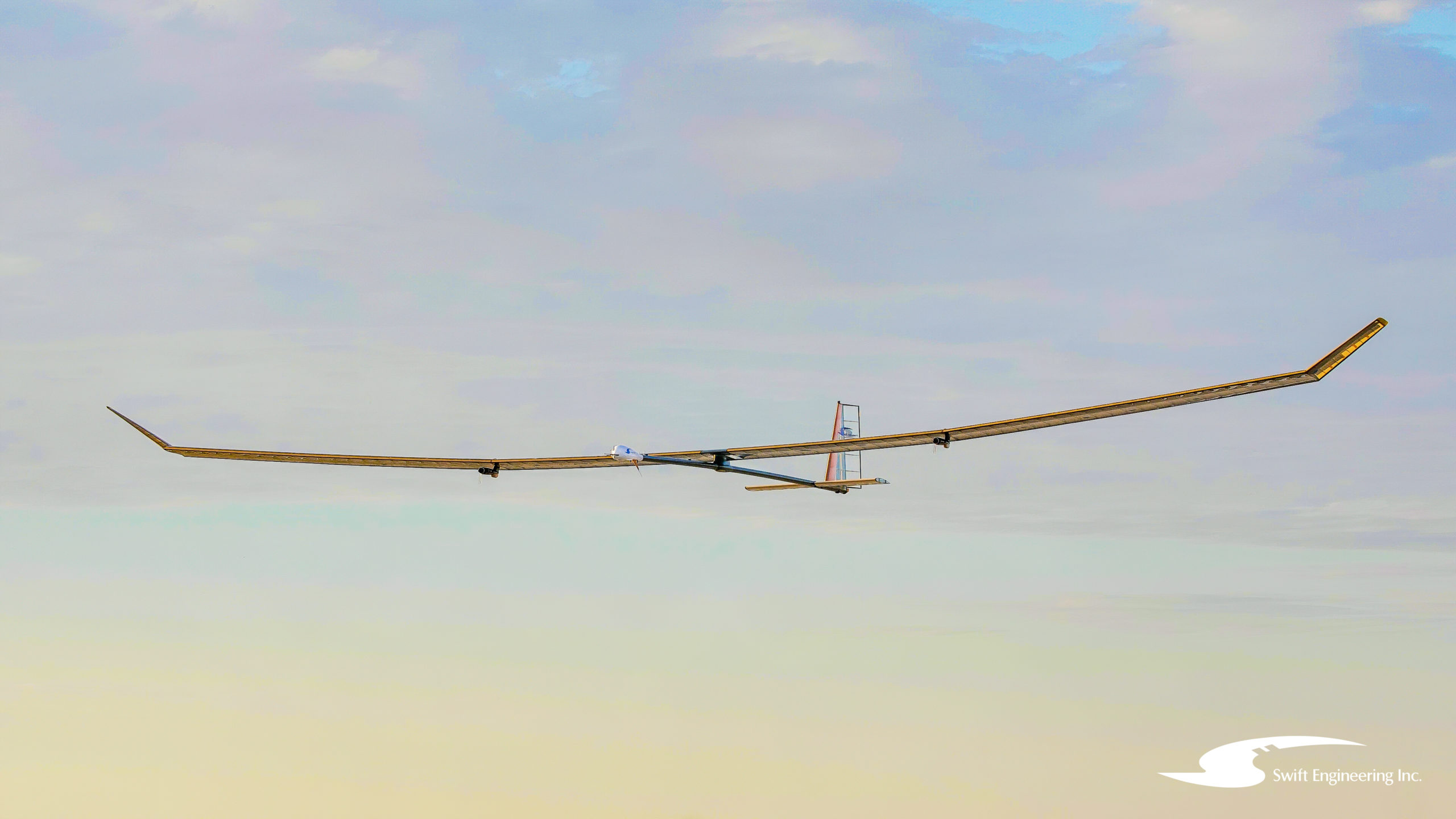 The successful trials were held in collaboration with NASA, according to a news release. Swift’s flight team performed a full-system check, validating the vehicle’s configuration for high-altitude continuous surveillance missions.

“The partnership with NASA’s earth science team is significant,” Swift Engineering Vice President of Technology Andrew Streett said, according to the release. “Using the agency’s mission cases, we developed a cost-efficient power and propulsion system that can withstand harsh temperatures, radiation, and stratospheric conditions, while providing and storing enough energy to enable persistent long-duration flights. The calculations from the flight test validates all of our safety and design requirements.”

HALE is designed to fly at 70,000 feet and offers 24-hour persistent and stable upper atmosphere operations for both commercial and military applications, which include surveillance, monitoring, communications, and security. The 72-foot solar powered system is described as an affordable alternative to satellites. It weighs less than 180 pounds and can carry payloads of up to 15 pounds.

The HALE UAS was awarded two technology patents and received airworthiness certifications from NASA and the FAA‘s Certificate of Authorization (COA), enabling it to fly in commercial airspace.

“The applications of this technology will usher in a new era of data acceleration,” Swift President and CEO Rick Heise said, according to the release. “Swift is able to deliver what no other industry or defense contractor can provide in the U.S. market. I am extremely proud of our team and our great partners at NASA for this remarkable feat of innovation. We are excited about our global commercialization plans.” 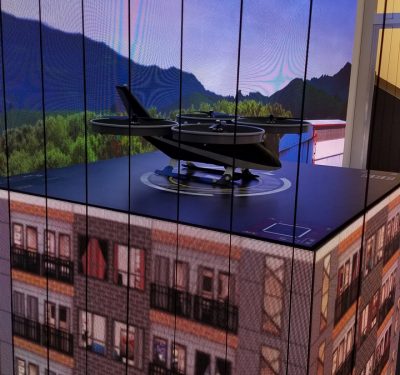 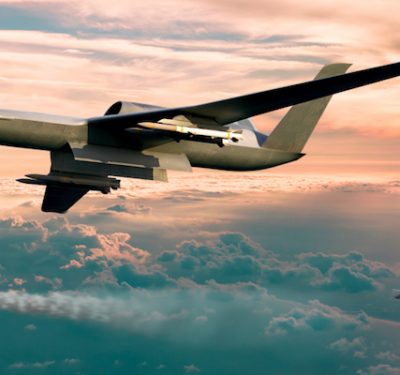