What follows are notes from the personal log of Rear Admiral Chester “Hammer” Cain, commander, Naval Air Warfare Center Aircraft Division (aka, “The Drone Ranger”). The DOD released them following the 28 April 2025 strike on Kafiristan’s uranium enrichment plant. The strike is better known as the “Maverick Incident” due to the high losses incurred by strike leader Captain Pete “Maverick” Mitchell.

5 Jan 2025, 0830: Maverick runs our $2 billion “Darkstar” Mach 10 hypersonic program. He has convinced everyone it has to be manned, adding 30% weight for pilot controls, a pressurized cockpit, cooling systems, etc. He’s spent half the damn budget developing a Mach 10 ejection seat, apparently not realizing a Mach 10 aircraft would crush him like an egg if he turns it. Humans can take maybe nine G’s; my drones, 50.

5 Jan 2025 1803: I land at China Lake in time to stop Maverick from making a $2 billion hole in the California desert. I order him to cancel Darkstar’s manned flight test program. No way he would disobey a direct order.

5 Jan 2025 1813: Maverick just disobeyed a direct order and is taking off in the Darkstar.

“IN A COUPLE OF HOURS, MY DRONES COULD HAVE DONE MILLIONS OF SIMULATED ATTACK RUNS AND FLOWN THE PERFECT ONE WITHOUT ANY TRAINING AND ANY DRAMA.”

15 Jan 2025 0800: Maverick’s back. He is training pilots to strike Kafiristan’s uranium enrichment plant; I’m in charge of developing unmanned options. We’ll lose half our strike package if we send manned jets in.

17 Jan 2025 0800: Maverick has convinced PACFLT to launch four F/A-18s from a carrier, fly them at 100 feet down a twisting canyon, pull nine G’s up the side of a volcano, somehow find and lase the target, release weapons and then pull another nine G’s to get out. Pulling nine G’s will put the F-18s out of commission because they can only pull seven. Maverick says they must use manned jets because the Kafiris have GPS jammers, SA-3 surface-to-air missiles everywhere and fifth-generation stealth Su-57s nearby. The theory is Maverick will surprise the SAMs and be so fast that the Su-57s can’t launch in time. I have a drone for EVERY one of those problems.

“A LESS-THREATENING IDEA; A ‘LOYAL WINGMAN’ WILL FOLLOW MAVERICK AND RELEASE WEAPONS WHEN TOLD.”

20 Jan 2025 1845: I propose drone solution No. 1—slap some bombs on our carrier-capable Boeing MQ-25s and fly the mission. Maverick goes ballistic. “Those MQ-25s will never, ever replace manned fighters!”

20 Jan 2025 1847: Drone solution No. 2—the Royal Australian Air Force has offered its Boeing MQ-28 Ghost Bat unmanned strike fighter. It is stealthy and can pull plenty of G’s. Box of Sharpies thrown at me. “It is named after a bat, but we’re flying in the daytime!” Hard to argue that one.

20 Jan 2025 1852: Drone solution No. 3—a less-threatening idea; a “Loyal Wingman” will follow Maverick and release weapons when told. General Atomics, Lockheed, Kratos, Boeing and Northrop all have Loyal Wingman drones. Model of F-18 thrown at me: “You can’t trust autonomous aircraft near manned aircraft!” I’ll take a robot wingman anytime.

20 Jan 2025 1900: Minor success. I convince them unmanned TLAMs (Tomahawk Land Attack Missiles) can take out the Su-57 base. It seems TERCOM (terrain comparison) navigation—something cruise missiles have used since the ’80s—is OK for TLAMs to use, but somehow we still need pilots to fly down canyons whenever someone jams GPS. No luck convincing them to TLAM the SAMs—or the nuclear site itself.

21 Jan 2025 1400: Intel now think some Su-57s could launch before the TLAM attack and whack Maverick. I got this one. The Marines have General Atomics’ unmanned MQ-9s with L3Harris’ electronic sensing pods that will detect a Su-57 the second it takes off. We can put them close to that Su-57 base while a manned E-2 Hawkeye controls the drones like “outriggers” during the mission. Those E-2s only fly for 6 hours; the MQ-9 can stand watch for 30 hours.

21 Jan 2025 1411: An opening. The General Atomics Defender drone can autonomously fly combat air patrols (CAPs) to defend high-value airborne assets (HVAA) like the E-2. Maverick’s buddies won’t want to fly HVAA CAPs! Way too boring. The Defender flies for DAYS, has advanced stealth detecting sensors built into its wings and can shoot down Su-57s autonomously from 50 miles out.

21 Jan 2025 1412: They’ve realized they don’t have jobs for the “also ran” pilots who weren’t picked for the mission. Apparently, HVAA CAP isn’t THAT boring.

21 Jan 2025 1803: My final chance. They’ve decided it’s too risky to deploy a manned Combat Search and Rescue (CSAR) helo to pick up downed crew. My answer: let the Air Force use its new eVTOL unmanned helos. Pencils hurled. “No way are we trusting ELECTRIC engines!” This mission may be a secret plan to get rid of Maverick once and for all.

28 Mar 2025 0600: After two months of manned training, strike time is finally here. In a couple of hours, my drones could have done millions of simulated attack runs and flown the perfect one without any training and any drama. No one would have gotten drunk, no partners would have been slept with. No one cares. Strike package launched.

28 Mar 2025 0633: The “surprise” thing isn’t working! As predicted, the SA-3s blast half of Maverick’s strike package even as those nine G’s break the jets. No eVTOL drone helos available, so Maverick and Rooster are executing a “Die like Fighter Pilots” plan. Did I mention my drones could have taken out those SA-3s no problem?

28 Mar 2025 0700: Maverick snatches a Kafiri F-14 and is flying it back to the carrier. He risks the lives of 5,000 fellow sailors and a nuclear carrier by landing without a nose gear or functional tailhook. Why? The ejection seats broke in his stolen F-14. We could have just plunked a drone in the drink if it failed.

3 Dec 2025 0800: Career over. I’m now the “Naval Liaison to the FAA for Small UAS Rules.” Maverick’s after-action report proclaimed that Kafiristan proved the need for manned carrier strike aviation “forever and always.” He also noted that anyone who thought otherwise should be tried for “Treason to Naval Aviation.” Is this an actual crime in the Uniform Code of Military Justice? I don’t know. They didn’t let me have a lawyer. 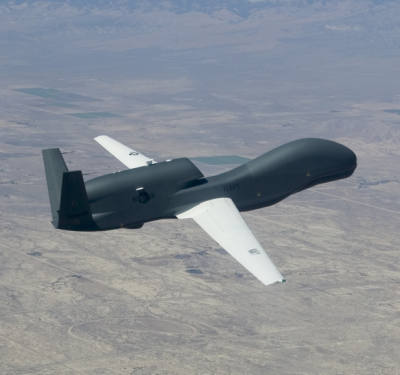 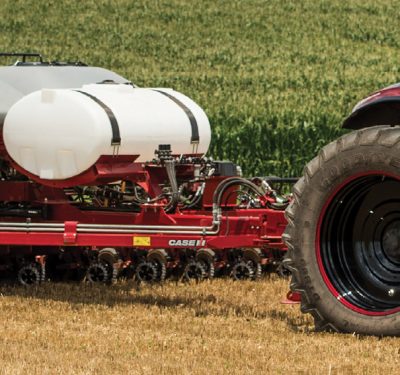 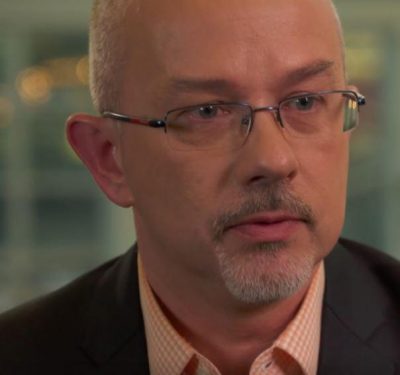 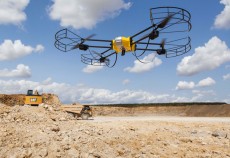