National Oceanic and Atmospheric Administration researchers dropped a drone into the devastating winds of Hurricane Ian, marking the use of a new tool that can give greatly improved measurements of the turbulent boundary layer of a hurricane at lower altitudes.

The drone was an ALTIUS (Agile-Launched, Tactically Integrated Unmanned System) from AREA-I, which was acquired by Anduril Industries in 2021. The ALTIUS didn’t carry any cutting-edge equipment — the same sensors used in dropsondes, except for a downward-looking infrared sensor that measured sea surface temperature — but it allowed more time for measurements, which can be critically important.

“We’re not measuring differently, we’re just getting more data,” said Joseph Cione, the lead meteorologist for emerging technology for NOAA’s Atlantic and Meteorological Laboratory. And for a scientist, he said, “more data is always better.”

The boundary layer is “how the storm maintains itself and stays alive … so those dynamic processes going on down there are critical,” Cione said.

He was one of the researchers on the NOAA WP-3D Orion aircraft that dropped the container-launched ALTIUS and communicated with it while it flew.

The ALTIUS got a center fix on the eye of the hurricane at 4,500 feet and then dropped to 3,000 feet and lower within the eye to conduct measurements of pressure, temperature, winds, turbulence, humidity and sea surface temperature. It made controlled measurements as low as 200 feet.

ALTIUS recorded winds as high as 216 miles per hour at 2,150 feet above the surface of the ocean, data of extreme importance to the National Hurricane Center in Miami, which was receiving it in real time. The vehicle found its way to the eye and conducted its flight mostly autonomously.

It was “a pretty rough flight for the P-3,” Cione said, with updrafts, downdrafts and side-to-side winds, so the NOAA crew decided to get out of the storm’s most violent region to make sure the aircraft wasn’t damaged.

“While we were doing that, the ALTIUS was operating on its own,” Cione said. “We want the drone to operate a significant distance from the P-3 so the crewed aircraft doesn’t have to babysit the technology. And it worked, thankfully. Now, the P-3 went a little farther than we wanted to go because we weren’t expecting the P-3 to exit the core of the storm, but it still worked. And it just goes to show that the engineers, both at Area-I and in NOAA, did a great job to have this thing perform like it did.”

The ALTIUS was not intended to be recovered, and eventually crashed into extremely rough seas, so the data had to be collected while it was in flight. At times, the communications link would drop, especially when the P-3 needed to get clear of the storm, and during those brief periods the ALTIUS flew to a prearranged spot at the center of the storm to reestablish it.

In all, the ALTIUS provided nearly two hours’ worth of data, measuring atmospheric winds, temperature, pressure and moisture in one of the most dangerous environments on Earth. It can fly longer, but the hurricane winds cut its time, particularly when it was trying to reestablish its connection.

“This drone was fighting its way back to the eyewall. And at times it was flying against the wind. Now, we typically fly with the wind, that’s the most energy efficient, you don’t want to fight nature, keep in mind this is a 27-pound aircraft. We measured, at one point, 216 mile an hour winds at 2,100 feet. … A couple of times it went into the wind, but since the winds were so strong, it was flying backwards. It was really, really remarkable.”

The National Hurricane Center did look at the data, “but we hope they will use it directly in their forecasts, and probably more important than that, is to share with emergency managers for decision-making processes” such as calling for evacuations, Cione said.

ALTIUS carried sensors from Finland-based Vaisala which are already used in NOAA dropsondes and weather balloons, so the data would be consistent with existing NOAA operational models used to predict the structure and behavior of tropical cyclones.

NOAA Environmental Modeling Center researchers take the data and run it alongside the models in parallel, “to see how it’s doing.” The data will be fully incorporated into the models “when the modelers think it’s ready to be assimilated into routine operations,” he said.

“Part of the issue is how exactly do you assimilate this data? Remember, we’re measuring very, very fine-scale features. The vertical and horizontal resolution, sort of the grid points of the model, are much more spread out relative to the special scales we are measuring. We’re talking kilometers between grid points in the horizontal, but we’re measuring on the order of a few meters between observations. So, how you execute that transformation is important.”

Cione said his goal is to add more types of drones to the hurricane-measuring mix in the next few years and increase their autonomy, which will lead to even more data.

“Hopefully, in the next few years, we’re going to have two types of drones out there sampling several hurricanes,” he said. 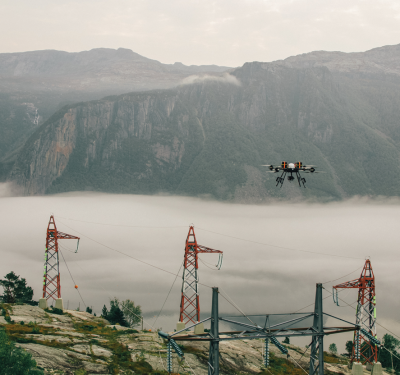 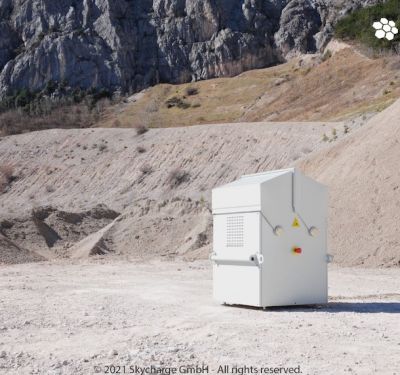 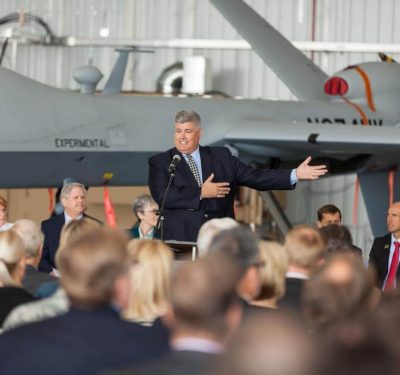 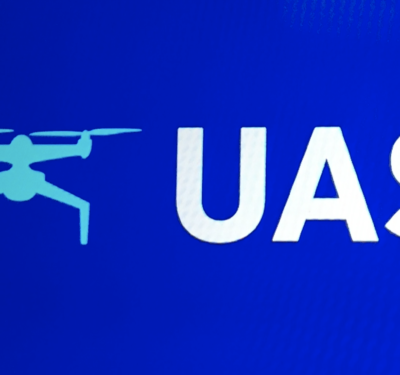