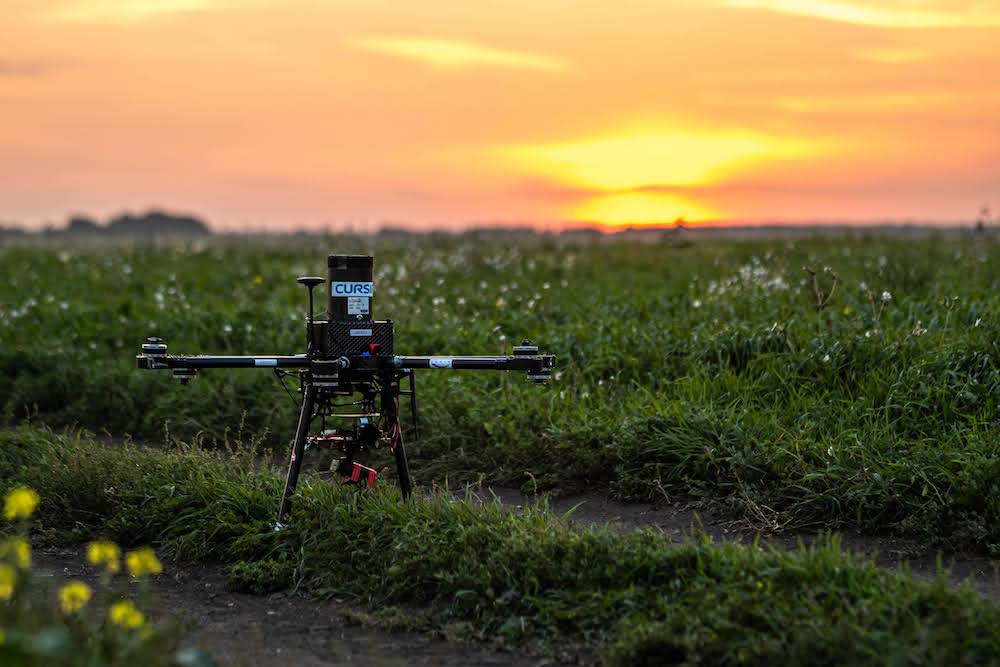 Cursir recently implemented its NAVAID Calibration Drone at the Ulyanovsk-Vostochny Airport in Russia, where data collected was used to pre-configure the airport’s radio equipment system.

A working group was created last year, by order of the Federal Air Transport Agency of Russia, to focus on implementing drones to calibrate, check and configure navigation aids at Russian airports, according to a news release. These flights were initiated by that group.

NPO RTS, the head structure of RTS Union, is carrying out a contract for the installation of an ILS 734 instrument landing system and an RDF 734 radio direction finder at the airport. At the stage of commissioning, NPO RTS engaged Cursir to carry out system checks using the NAVAID Calibration Drone. The drone was designed for in-flight measurements of radio technical flight equipment and consists of a UAS platform, receiver and software.

The UAS performed diagnostic flights at the airport, collecting data for preliminary ground equipment adjustment. Deploying the lightweight, compact drone made it possible to reduce the number of flights conducted by a specialized aircraft, speed up NAVAID commissioning and cut maintenance costs.

“The aerodrome of the Ulyanovsk-Vostochny airport has a difficult terrain, which complicates the preliminary configuration of the equipment,” said Alexander Tyurkin, lead commissioning engineer for NPO RTS, according to the release. “The use of a NAVAID Calibration Drone made it possible to set up the system in a short time and prepare for control flights performed by a special flight inspection aircraft.”

Using the NAVAID Calibration Drone changes the nature of commissioning while also accelerating and reducing the cost of further flight inspections.

“Thanks to the use of a UAS platform, it is possible to perform preliminary configuration of the equipment without the involvement of a flight inspection aircraft,” Cursir CEO Vitaly Munirov said, according to the release. “The cost of operating a NAVAID Calibration Drone is noticeably lower than that of a specialized aircraft, and the extensive functionality makes it possible to effectively solve a significant part of the tasks that arise during flight check of radio aids.” 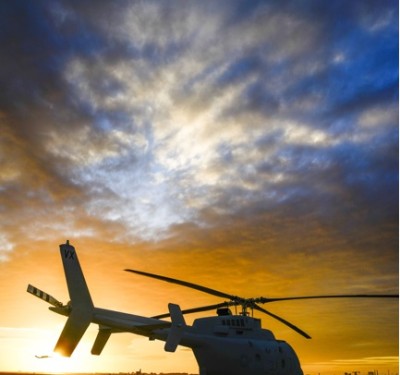 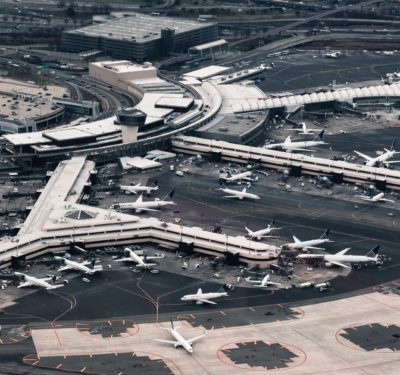 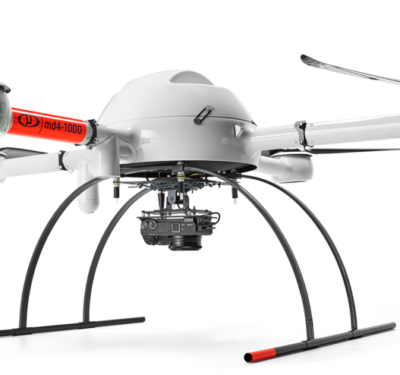