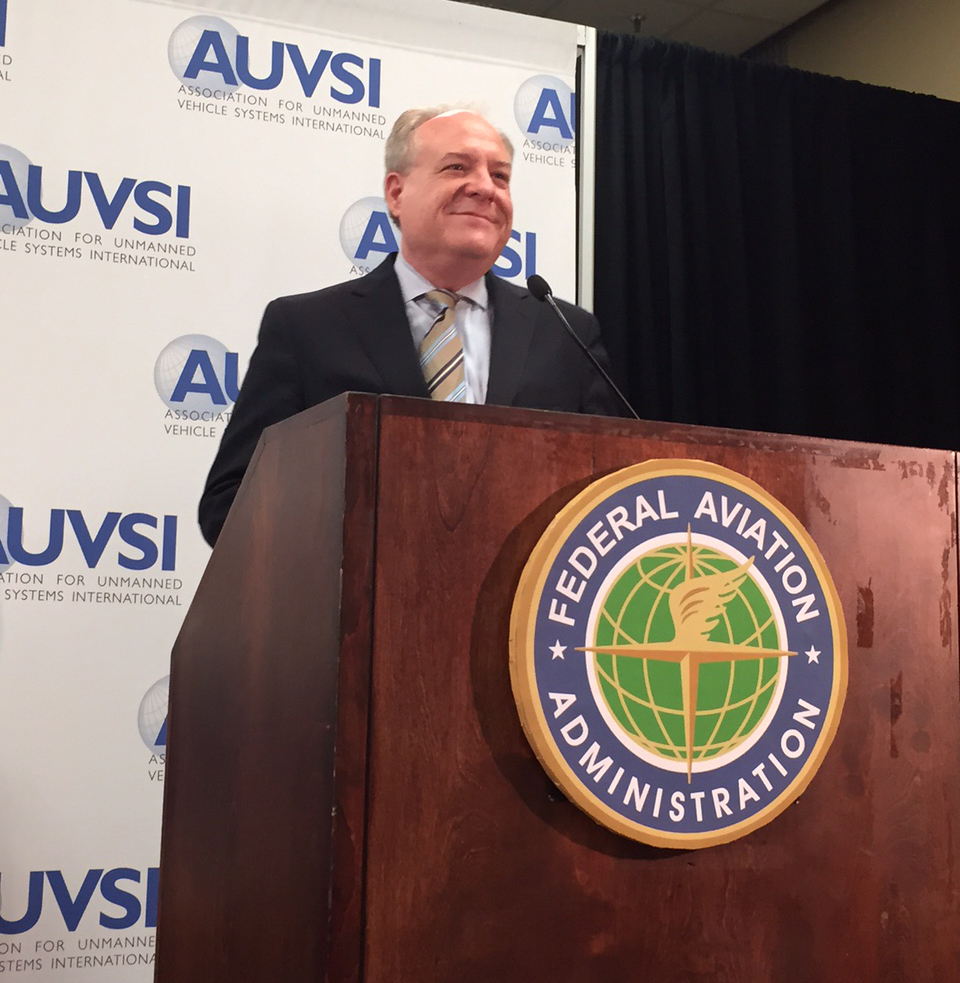 The Federal Aviation Administration is energizing its unmanned integration efforts, boosting the office within the agency hierarchy and expanding the organization’s staff to include a senior advisor to top FAA officials.

The change is being precipitated by the June 1 retirement of Jim Williams, the current manager of the FAA’s Unmanned Aircraft Systems (UAS) Integration Office. For the past three years Williams has been overseeing the high-profile integration effort and shouldering much of the outreach both nationally and internationally.With pressure intensifying to move faster on weaving unmanned aircraft into the nation’s regular air traffic the FAA has decided it needs not one but two people to replace him.

That one-two team will consist of a new director for the Integration Office and a senior advisor who will work directly with the FAA’s deputy administrator. The advisor will shoulder much of the outreach effort including dealing with Congress and other agencies as well as international organizations. This high-level person will also provide direction internally, “leading and coordinating activities with other applicable components of the FAA,” as well as providing elements of oversight, planning and scientific research as it relates to unmanned aircraft, more commonly called drones.

The new director, who will work closely with the senior advisor, will manage the day-to-day operations of the Integration Office. He or she can start and adjust programs as they see fit, including tweaking them to meet regional needs. This person will have input into the final small UAS rule as the public comments are incorporated and the language is hammered into its final form.

The office itself is being “elevated,” Williams told a May 22 meeting of the RTCA special committee working on UAS communications standards and standards for detect and avoid. The Integration Office director will now report directly to Peggy Gilligan, the assistant administrator for aviation safety, he said. That puts unmanned integration activities on par with the work supporting aircraft certification and other important functions like air traffic oversight. Perhaps more importantly, the office will now be at the same level as key groups working on NextGen, the next generation air traffic control system. The assistant administrator for NextGen isEdward Bolton.

Though the moves push the Integration Office up a hierarchical peg or two it is not clear if the changes are enough to meet the desires of Senators John Hoeven, R-N.D., and Cory Booker, D-N.J. for a more powerful UAS representative within the FAA. The pair, which recently introduced the Commercial UAS Modernization Act (S. 1314), wants to see the FAA create a spot for a new deputy associate administrator for unmanned aircraft. Interestingly, the bill would give the new deputy associate administrator the power to level registration fees on unmanned aircraft. The job would also include finding ways to overcome barriers to beyond-line-of-sight operations and automated flight as well as solving spectrum issues. The lawmakers also want consideration for heavier drones and an expansion of exemptions. 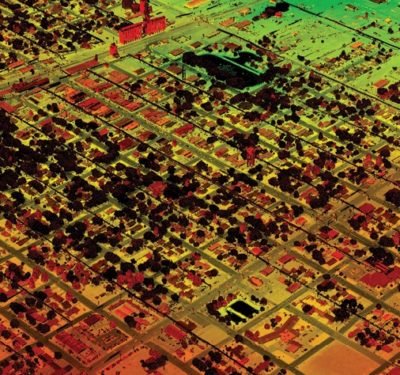 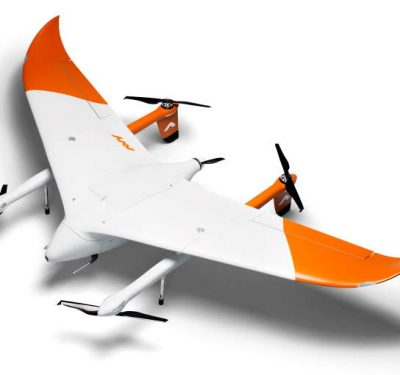 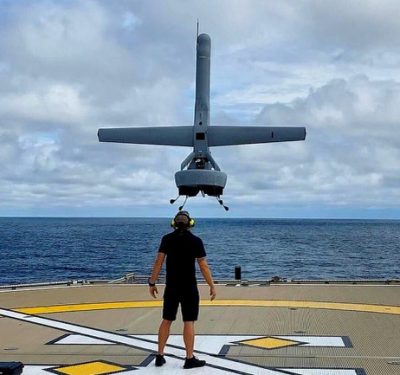