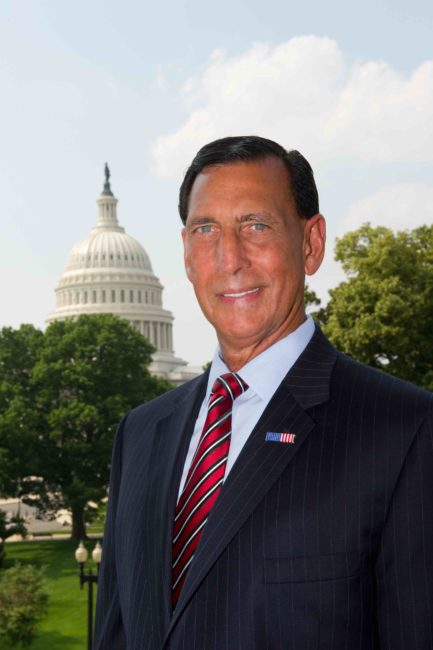 Q: Should Congress change the roles of the Federal Aviation Administration (FAA) or other agencies with regard to devising or enforcing rules for the drone community?

A: I think Congress should use their oversight authority. …We have the technology to do what’s necessary for safety and privacy but the FAA just has to get out of the way with their rulemaking and get to a commonsense point with the technology that is available today.

Q: Is there anything you would like see done to expedite the FAA waiver process?

A: There needs to be a recognition from the FAA at the highest levels that this industry is moving forward. It just angered me to no end when we had rather large companies that saw the future value of drone integration and had to move their research and development overseas to Europe. That’s insanity. There are jobs involved. We are the leader. We should remain the leader. And they should be accommodating enough to be able to tell these companies what needs to be done for the safety issues and the privacy issues. Let the companies do them. How can they do this in England or Europe and not have any incidents and we’re lagging behind because we’ve got somebody with a green visor who just won’t give a check off or the OK to have this work?

Q: How do you see long-term funding of infrastructure and operations for drone air traffic management being handled?

A: It’s not going to be a new shock or a surprise to anybody that funding sources here (in Congress) are going to be very hard to come by. And I think they’re going to have to sit down and figure out with industry how this is going to work. I think industry…realizes that this has to be, that they have to play a role in it—and I think they’ll be very positive with contributions to solving the problem if they’re brought to the table. …The idea that government’s going to decide all of this on their own and then just implement it or force the industry to swallow whatever they give, I think, is a very wrong approach.

A: I don’t see how it can be done privately. There’s integration in domestic airspace with a wide array and variety of challenges and problems and users. And when you’ve got general aviation…commercial aviation…the package industry…commercial space, you can’t have separate private entities overseeing one portion of that.

Q: What do you see as the most important challenge facing the drone industry over the next couple of years?

A: Well, continuing to understand the importance of safety and security. No corners can be cut there because if we were to have one really negative incident it would set things back dramatically. I think the industry understands that. I think FAA understands it. So how to move forward expeditiously but keeping that in mind. 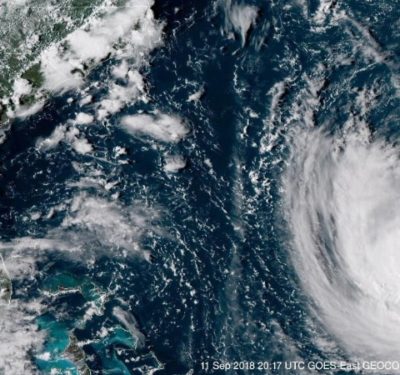 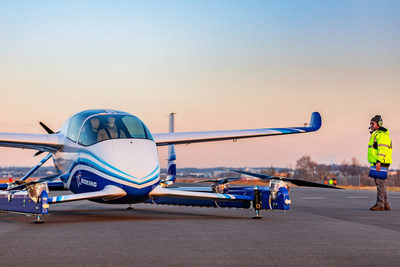 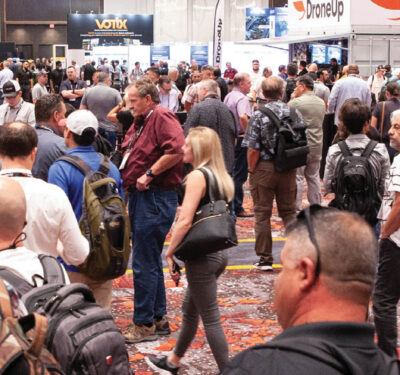 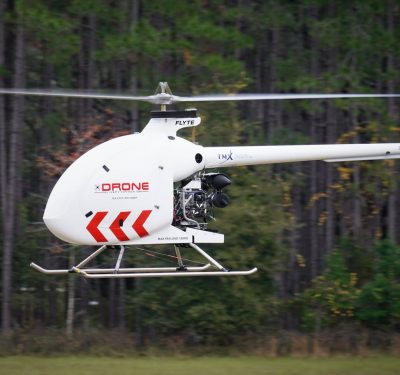