A consortium of 7 partners from the EU has successfully completed the concept of Hybrid UAV-UGV for Efficient Relocation of Vessels (HUUVER). The HUUVER hybrid drone combines the most useful and necessary features of a flying drone with a riding drone. 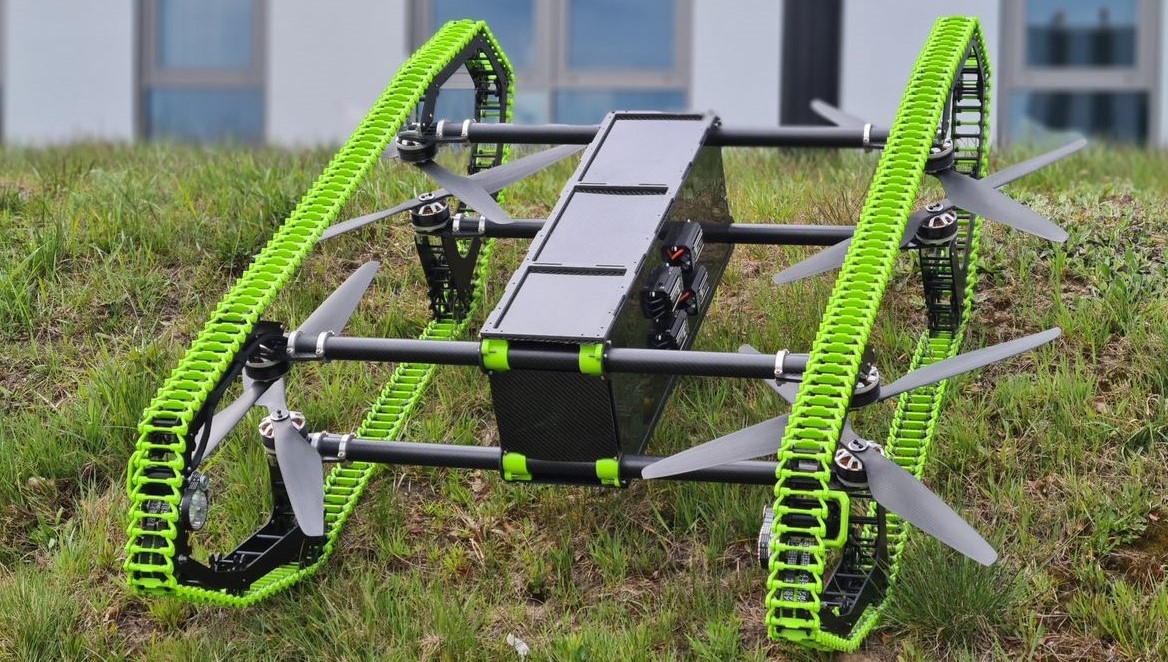 HUUVER is a drone that fills lack of current UAV solutions. The construction of a drone connects advantages of both, flying and driving, machines. The drone has the capability of almost all-terrain movements like flying, perching, driving, climbing, vertical take-off and landing. It is constructed to perform professional missions in various, difficult conditions – making it a great tool in search and rescue or patrol missions. The ability of ground-based movements allows HUUVER for reaching the areas unavailable from the air.

The HUUVER drone is the first fully integrated with the Galileo navigation system, profiting from the authentication service and precise navigation solution.

“Our project is the next step in the development of drone technology and showing its unlimited possibilities. The HUUVER drone combines the most useful and necessary features of a flying drone with a ride-on drone, and the transition between modes is basically in a continuous motion. Thanks to the combination of knowledge and experience of 7 partners, such an advanced technological hybrid drone was created” – said Jakub Węglarz, project manager from Cervi Robotics / Dronehub, which was the leader of the project.

The project has received funding from the European Union’s Horizon 2020 research and innovation programme (European GNSS Agency). At the turn of January and February, the project was successfully presented and officially completed. 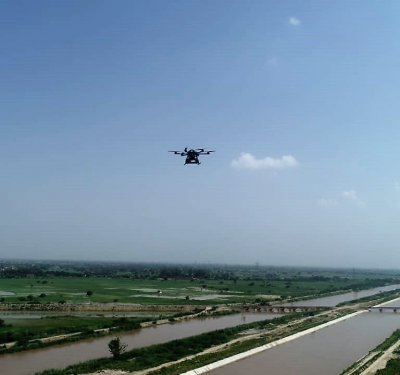 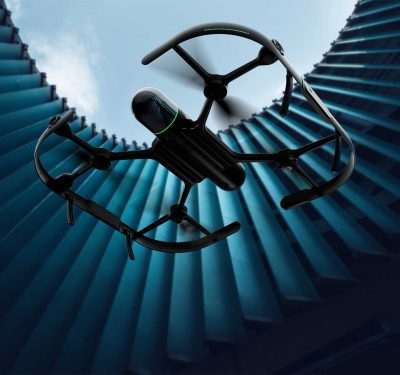 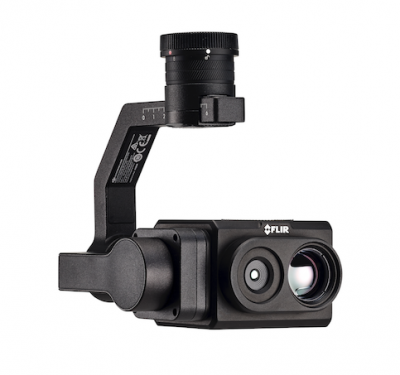 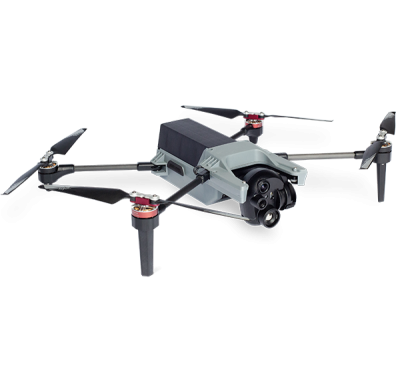