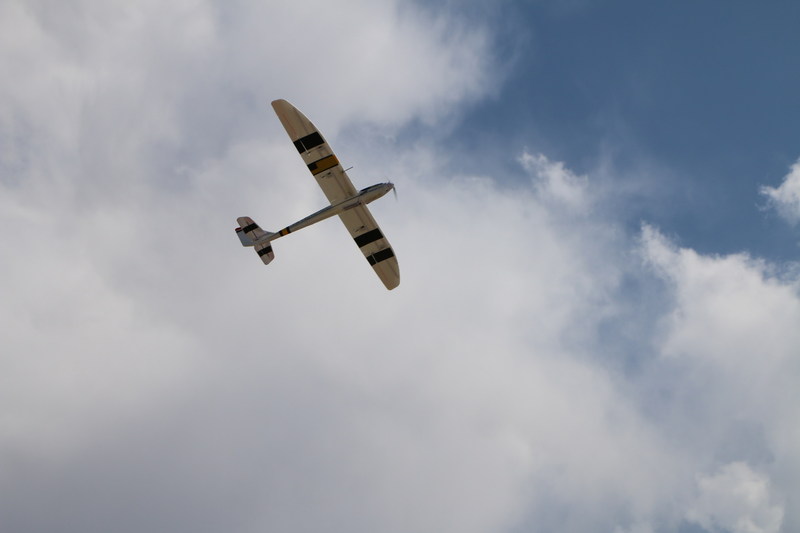 Microsoft’s sailplane uses a battery to run onboard computational equipment and controls, and radios to communicate with the ground, according to a news release. It also features a motor so the pilot can take over manual operation when necessary. Once it’s in the air, the UAS can operate on its own.

“Microsoft researchers have created a system that uses artificial intelligence to keep the sailplane in the air without using a motor, by autonomously finding and catching rides on naturally occurring thermals, like how wild birds stay aloft,” said Ashish Kapoor, a principal Microsoft researcher, according to the release. “Birds do this seamlessly, and all they’re doing is harnessing nature and they do it with a peanut-sized brain.”

Preliminary tests were held at the Hawthorne Industrial Airport with subsequent tests conducted about six miles from the airport. The team flew three different sailplanes that reached an altitude of about 1,700 feet.

“Innovative AI technology like what Microsoft tested with NIAS is clearly where the most dramatic global UAS Industry disruptions will occur,” said Dr. Chris Walach, Director of the FAA-designated Nevada UAS Test Site, according to the release. “When you think of artificial intelligence, or AI, there are many perspectives on the value-add to the UAS Industry. Very evident to me, developing and testing AI, or machine learning technology, is going to have multiple applications that will significantly benefit the UAS industry and the American way of life. This is one of the most exciting developments I have seen over the past several years in Nevada and globally.”m 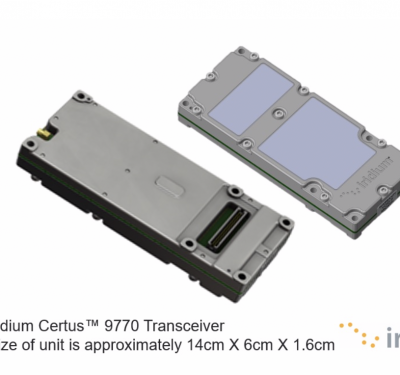 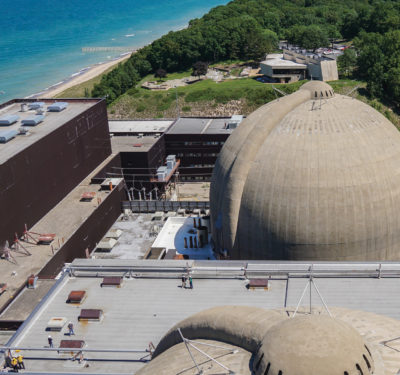 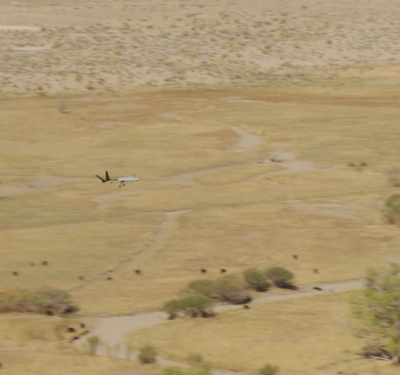 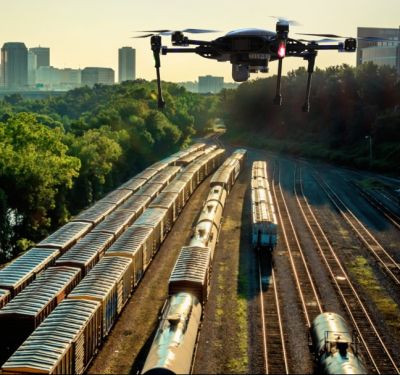