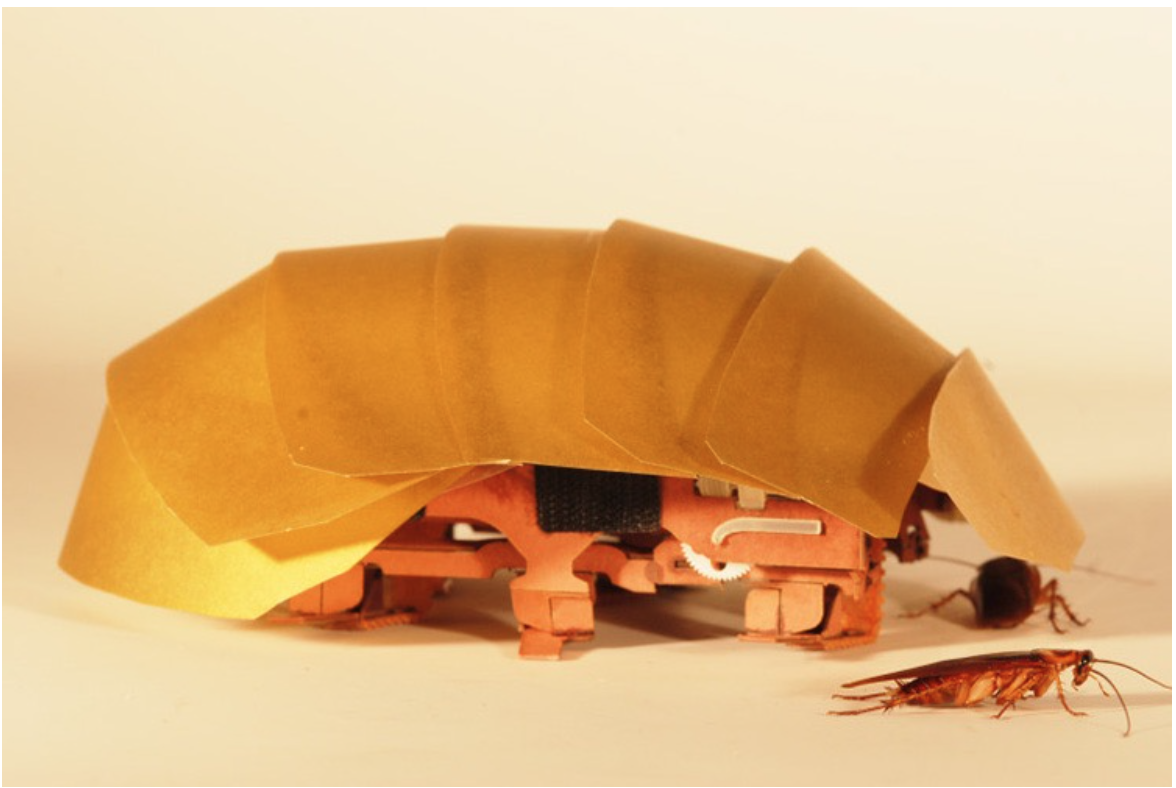 Cockroaches seem to be indestructible at times. They can easily squirm in and out of even the tightest places and quickly run away, unharmed, no matter how many times they’re hit with a broom or a shoe. These creepy American cockroaches have skills most people would rather not think about—unless they’re researching the insects to develop robots who can do the same.

About two years ago, Kaushik Jayaram, who was a PhD student at UC Berkley at the time, began studying cockroaches to find out just how they’re able to maneuver themselves into and through seemingly unpassable cracks. To do this, he set up a variety of obstacle courses consisting of tight crevices and confined spaces to test their skills, and what he found was pretty impressive.

“We discovered their exoskeleton didn’t compromise their speed or agility,” said Jayaram, who recently obtained his Ph.D. from UC Berkeley and is now a postdoctoral fellow at Harvard University. “They could compress their exoskeleton by half and get into spaces at the height of two stacked pennies—and they could do this in less than a second.”

That’s because the exoskeleton isn’t rigid. It’s actually malleable, making it easy for these cockroaches to flatten to ¼ of their height—which is about ½ an inch when they’re running freely—to maneuver themselves through tiny openings like the ones found in our kitchen cabinets.

And the size of the gap didn’t slow them down. The cockroaches could run as fast through a quarter-inch gap as they could when they squished themselves to run through a half-inch gap. How? By reorienting their legs completely out to the side, Jayaram said. When squished, these insects could run 20 times their body length per second and withstand forces 900 times their body weight without getting injured.

Jayaram spent about a year and a half observing the insects as they ran through the obstacle courses he created—a challenge at times because while these escape artists are happy to scatter about and run away from you when threatened, they don’t typically want to run through a series of small gaps on command. Once he had enough research, Jayaram began developing the prototype, known as CRAM (compressible robot with articulated mechanisms), a process that took about six months.

The simple, palm-sized robot can spread its legs outward when squashed and dons a plastic shield inspired by the wings that cover a cockroach’s back. During tests, CRAM demonstrated the ability to squeeze into and run through crevices half its height.

“Because I was working in a biology lab I didn’t want to invent new techniques or manufacturing processes to design the robot,” Jayaram said. “One of the constraints we had was we needed to find as many off-the-shelf components as possible and use manufacturing techniques some of our collaborators have used over the last five or 10 years to hobble together something that would work. We wanted to show the potential for using rigid structures and combining them with soft, flexible materials to build an overall compliant body that can compress and get into spaces.”

These squirming robots could save lives

So what applications can these cockroach-inspired robots be used for? Jayaram sees the biggest potential for them in search and rescue and disaster management.

“When you have a situation where there’s a lot of rubble or collapsed buildings that humans or dogs can’t get into easily, using these robots in swarms can be a huge benefit,” Jayaram said. “The can save vital time by locating survivors and giving first responders clues that help them get survivors out quickly.”

He also sees robots like CRAM being used to climb up walls and through cracks to perform a variety of inspections, as well as to assist surgeons in operating rooms.

While the prototype demonstrated cockroach-like abilities, Jayaram said there’s still a long way to go. It was able to compress and get in and out of tight spaces, but he knows he can make the design more robust for a faster, more compliant robot.

Jayaram hopes to begin making improvements to the prototype in the next few months, he said. He’s now learning more cutting edge manufacturing tools and technologies and wants to use that knowledge to create the next prototype. The current CRAM doesn’t feature sensors or cameras, which is something he plans to change. He’d like the robots to have the ability to communicate with each other and determine what kinds of spaces they can get into and which ones they can’t.

As creepy as they are, cockroaches have an amazing ability to maneuver their bodies so then can quickly travel in even the tightest spaces. These skills aid in their survival, and there’s a lot robots can learn from these tough, fast-moving insects. And it’s not just cockroaches that are inspiring advancements in robotics. Jayaram says more and more researchers are looking to nature for inspiration, a trend that will lead to significant development.

“Nature can become an important teacher,” he said. “This is a promising paradigm for developing technologies that can lead to significant scientific advancements and economic impact in the near future.”

Watch this video for more on this project: 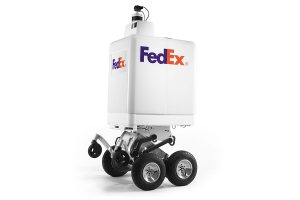 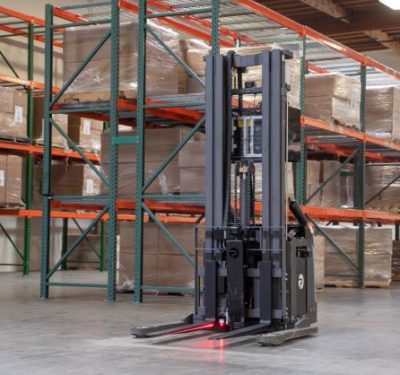