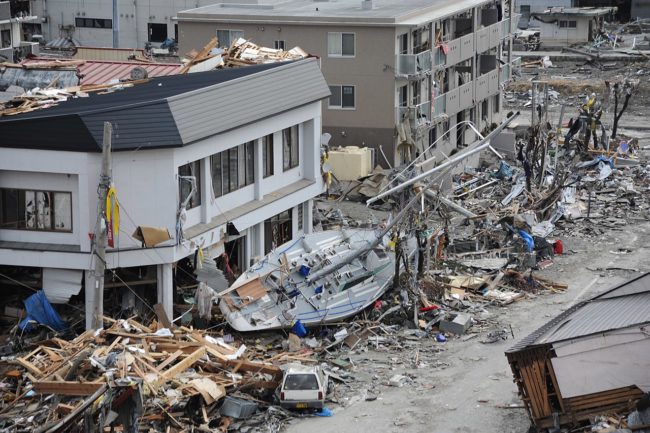 A fishing boat is among the debris in Ofunato, Japan, following a 9.0 magnitude earthquake and subsequent tsunami. Undated photo courtesy of the U.S. Navy.

The Department of Homeland Security (DHS) is offering organizations an opportunity to demonstrate how well their unmanned systems, robotic technology and/or sensors aid emergency personnel responding to a fictional earthquake. Those participating in the exercise will get exposure to potential users and receive first responder and DHS feedback to help them improve their technologies.

The exercise will take place during the week of August 18 in Birmingham, Alabama. Those interested must respond to DHS by 5 PM Eastern Standard Time, February 28. The solicitation number on FBO.gov is: 70RSAT19RF1000002.

DHS is looking for innovative technology solutions from industry, academia and U.S. government organizations including Federally Funded Research and Development Centers. Those who participate will have their technologies integrated, tested and evaluated during exercise.

The event is part of the recently launched Next Generation First Responder (NGFR) Apex program within DHS’ Science and Technology Directorate (DHS S&T).

“The program seeks to develop and integrate next-generation technologies by testing and evaluating first responder technologies during integration demonstration events,'” DHS S&T wrote last year in a request for public feedback on NGFR. “During these events, first responder participants use prototype technologies in a fictional scenario — such as a missing person case, an active shooter event or a chemical spill — and are asked to share their feedback on how the technology worked in the context of their emergency response to the scenario, including whether the technologies made them more effective, efficient or safe.”

During the event, which is called NGFR – Birmingham Shaken Fury OpEx, the Science and Technology Directorate will evaluate how DHS-developed technologies, commercial technologies and existing public safety systems integrate using open standards and how those integrated capabilities enhance first responder safety and effectiveness.

The information collected during the testing scenarios will help DHS improve the first responder devices, techniques and tools. The feedback and evaluations DHS collects will be distributed to state and local first responder organizations, the agency wrote in its Request for Information posted on Fed Biz Opps. In another similarly structured DHS program such shared data has been geared to help state and local operations with their planning/buying decisions.

The DHS exercise will take place in alignment with Operation Shaken Fury, a training exercise organized by the Federal Emergency Management Agency (FEMA) for the first week in June. In the FEMA exercise first responders will react to a scenario where a 7.7 magnitude earthquake hits the Cottonwood Grove fault in the Southwest segment of the New Madrid Seismic Zone near Memphis, Tennessee. 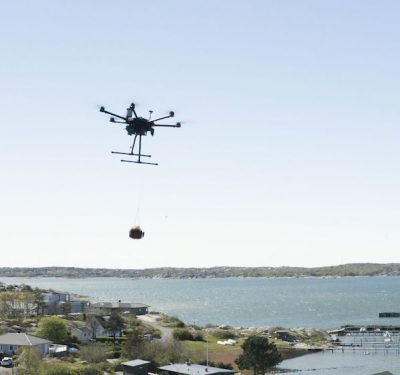 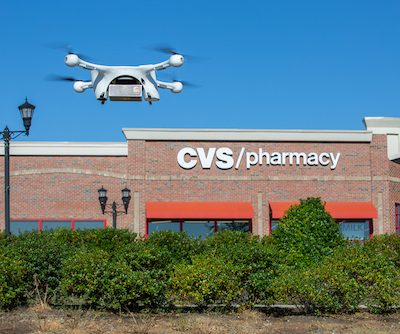 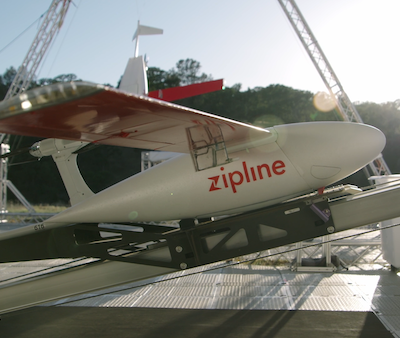