Autonomous vehicle fans don’t have to look far these days for small- to medium-sized people movers under development and on show, from college campuses to forward-thinking town centers and even in some high-tech expo parking lots.

One such is the UK Autodrive ‘pod’, a lightweight, low-speed, electric-powered, self-driving vehicle put together by Aurrigo, a division of RDM Group. The pod is part of a United Kingdom government-backed project aimed at ushering in more transport autonomy.

Speaking to Inside Unmanned Systems, Aurrigo Driverless Technology CTO Simon Brewerton said, “This is a ‘last-mile’ pod, more for pedestrian precincts and shared spaces than for high-speed roads. We take you from your station to where you want to go, or we can take you from park-and-ride into the city or just around inside the city. There are no fixed routes. It’s an ad hoc, on-demand service, any point to any point. 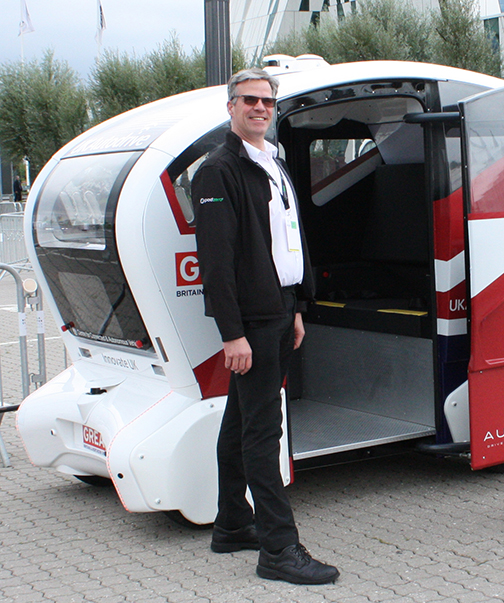 “We also have some technology that allows us to swarm the vehicles together, so if you have multiple vehicles travelling roughly in the same direction they automatically platoon, they follow each other. And there is a distance-against-speed function, so in a shared space we can count the number of pedestrians around and adjust the speed up or down. The vehicles also report back, so other vehicles can route themselves on the best and least congested path.”

Brewerton said a fleet of around 10 pods is operating right now in Milton Keynes, in the UK. Getting authorization was a key first requisite. “It’s fine if you can find a local authority that is supportive. It’s all new technology, so there is definitely some apprehension and lots of naysayers.”

“Basically, we’re trying to do what the other guys are doing, for less money,” said Brewerton. But is there a business case? “I think we’re blazing a trail and burning a lot of cash,” he admitted, “but as it matures, the technology price point comes down. It may take a few years or it may take longer, but there is definitely money to be made.

“No one wants to make that leap right now,” Brewerton said. “No one wants to say, ‘I’ll order 8,000 of these to do my city transport’. That’s why we’re building bigger and bigger demonstrations. We’re now working on a project that will put a hundred pods into one city. With that kind of penetration, you can really start providing people with a proper service that they can rely on. And then you can get some real user engagement, feedback and data.” 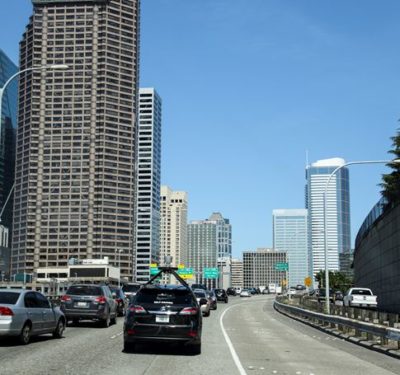 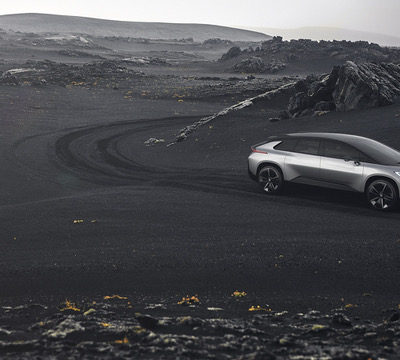 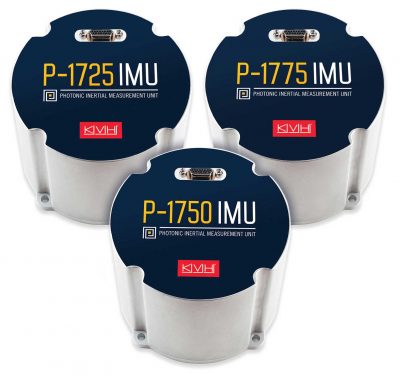