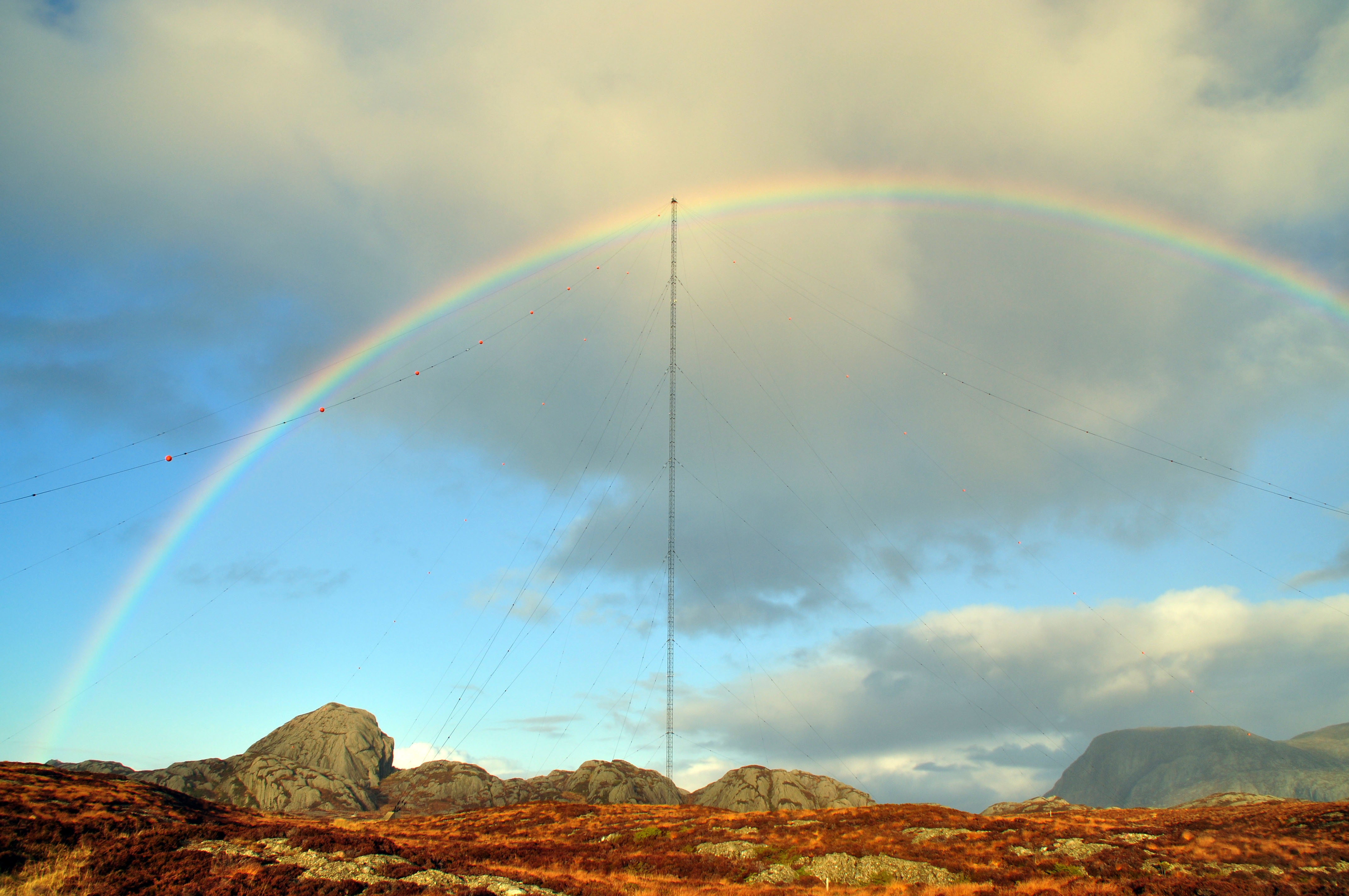 The comment period is about to close on a potential navigation backup system for GPS that could be very useful for unmanned systems.

Enhanced Loran or eLoran is an invigorated version of the old Loran system formerly operated by the Coast Guard. The new system, which has been described as high definition television compared to the black-and-white technology of Loran, would cover the continental United States with a low-frequency signal for navigation and timing that is completely independent of GPS. The system is already in operation in Europe and parts of Asia.

ELoran could be very beneficial to unmanned aerospace systems (UAS) given the shortcomings of GPS, said Girish Chowdhary, an engineering professor at the Oklahoma State University. Chowdhary is working on navigation systems for unmanned aircraft.

“I think the problem is that GPS is not a very high integrity signal,” Chowdhary told Inside Unmanned Systems, “So it can be very easily jammed or overpowered.”

That is not the case with very powerful eLoran signals, which are nearly impossible to jam.

“The average received signal is 1.3 million times stronger that than of GPS, “ said

Dana Goward, president of the Resilient Navigation and Timing Foundation, which advocates for the adoption of eLoran in the U.S. “For applications where you really, really want to make sure you have a navigation signal of some kind, eLoran would be a great supplement to GPS.”

The signal’s frequency also enables it to penetrate where GPS cannot. The signals can be received in metropolitan areas where concrete blocks the GPS signal.

The L in Loran stands for low frequency, Chowdhary said, and lower frequencies can travel farther and travel through buildings and other obstacles like forest canopies. “So it should be just like your AM radio — it is receivable over really long distances.”

That penetration capability could be essential to some applications.

Accuracy is not an issue, he added, nor is the fact that eLoran offers a 2- dimensional signal as opposed to GPS’s 3-dimentional signal.  You usually integrate other sensors to get the altitude, he explained, because GPS does not have the best vertical accuracy. Such sensors can include barometric altimeters or downward pointing lasers and sonars.

“Just like what humans do,” explained Chowdhary. “We don’t use just one sensing modality. We use our eyes, or sound or touch — we put it all together to create an idea of where we are. Similarly, one can definitely put together eLoran signals within inertial navigation systems. Together they can result in a very high accuracy signal.”

ELoran could be particularly important for detect and avoid he said, because, unlike other technologies for collision avoidance including Automatic Dependent Surveillance – Broadcast (ADS-B), it does not relay on GPS signals.

“Why would you fly an unmanned system with of one source of navigation if you could have two?” said Goward, “especially if they were different phenomenologies and have different interrupts and failure modes.”

An eLoran network would most likely be funded by a public private partnership though the government needs to permit the use of the old Loran sites and infrastructure.

The federal government is currently taking comments as it weighs its whether to support building the system. The deadline is Friday May 22.

The system has the wide support of the navigation community but that may not be enough. Eloran had similar support when it was cancelled in 2010 for budget reasons.

The RNT Foundation background information and comment links at its web site at rntfnd.org. 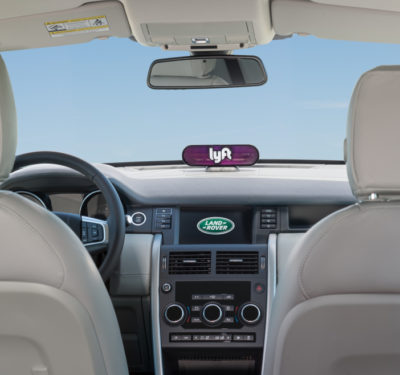 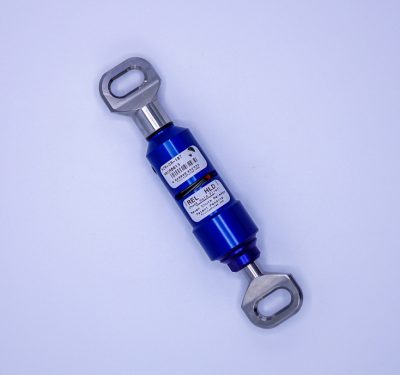