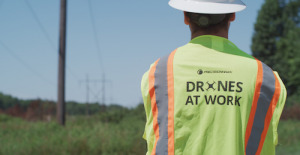 When the threat of COVID-19 forced the world into lockdown, drone pilots were deemed essential workers, deploying drones to help utility companies keep the power on while an unprecedented number of citizens sheltered at home.

This pandemic isn’t the first time drone technology has proven instrumental in times of crisis. Even as some quarantine restrictions begin to ease, many utility companies are already bracing for another hurdle: the Atlantic hurricane season, which officially began this week.

Experts forecast a 60 percent chance of an above-normal season this year. In response, utility companies on the leading edge of innovation are leveraging drone technology to support their storm hardening efforts—the process of identifying and retrofitting old or damaged infrastructure—with greater data breadth and precision in an effort to keep the lights on.

Drone programs are becoming increasingly popular with utility companies for their ability to survey assets quickly, and since the start of the pandemic, commercial drone and data company PrecisionHawk has deployed 100 credentialed pilots and mobilized more than 50 flight teams to the field.

The company’s expertise in geospatial data and drone technology enables them to collect precise, high-quality data that can help utility companies build a comprehensive account of assets, catch anomalies in infrastructure and prioritize improvements that need to be made before it’s too late.

According to Robert Henley, PrecisionHawk’s vice president of Energy Solutions, traditional ground methods are hazardous even under normal circumstances. Inspecting transmission infrastructure such as lines, poles, transformers and other components in-person adds unnecessary time, labor and risk—particularly in recent times of crisis.

“We partner with utility companies to develop their drone programs because they recognize the old method of sending an inspector with binoculars in a truck no longer works,” he said. “With drones, we can inspect up to 200 structures a day, even under rugged conditions. We collect precise, high-quality data to support storm hardening efforts in ways you just can’t get with a ground-based crew.”

That data is collected via RGB, infrared and LiDAR sensors placed on the drone and then processed by proprietary algorithms and artificial intelligence tools that interpret it and reveal the precise location and condition of utility structures. A report is then generated through a cloud-based platform called PrecisionAnalytics, which allows teams to analyze the health and weak points of their asset network.

“At that stage, you can make predictions and say, ‘Okay, at 144 mile-per-hour wind speeds, these are the poles that are likely to fail,’” said Henley. “Not only can they determine the precise location of assets, but they get very precise GIS data on those structures as well.”

That’s important, he said, because when looking across the utility clients they serve, PrecisionHawk found a number of discrepancies in the location data collected by traditional manned inspections. The company discovered it took dozens of ground teams months to obtain enough data to determine that 10 percent of poles, on average, are out of compliance. When comparing it with data collected from drones, however, PrecisionHawk found that number is actually closer to 25-35 percent, indicating large percentage of risks were going unnoticed.

Being able to accurately geolocate assets via drones and convert imagery into validated data for quality assurance is key, said Henley, because it enables utility companies to execute more strategic business decisions.

“Drone technology gives utility companies the evidence they need to make the right investments and decisions in a very timely manner,” he said. “That’s particularly crucial during hurricane season, when successful storm hardening efforts require clear evidence regarding where resources are needed most.” 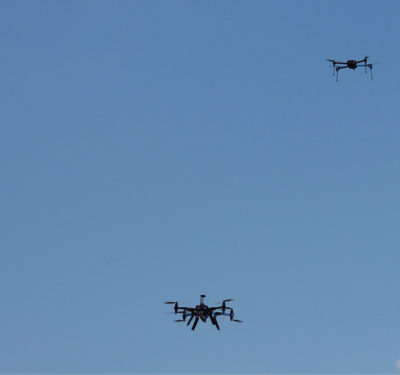 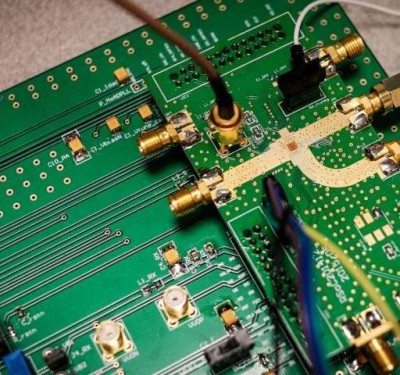 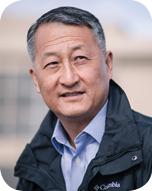