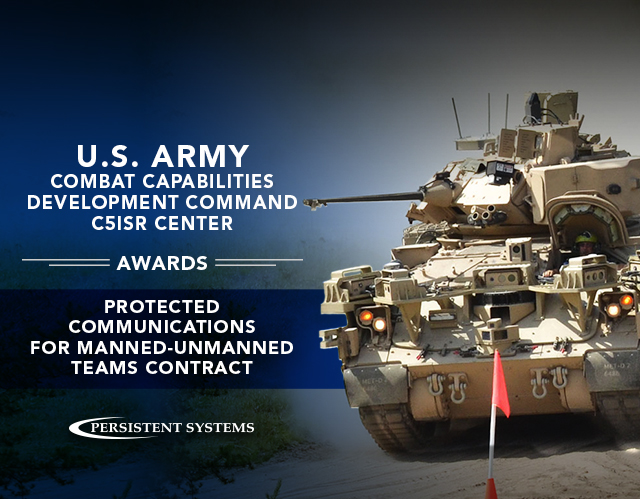 The Army envisions a next-generation Optionally Manned Fighting Vehicle (OMFV) that can be networked with up to four unmanned Remote Combat Vehicles (RCVs) and their assorted sensor/weapons payloads – and, in turn, networked with the broader force and command structure.

For that to happen, these manned-unmanned teams will need a robust, secure, and high-throughput communications network.

“The Army wants RCVs that can be remotely operated in groups over very long distances, in cities, forests, and open terrain,” said Brian Soles, VP of Business Development for Persistent. “These manned-unmanned teams will also have to deal with the threat of enemy hacking and jamming.”

The MPU5 with its Wave Relay® MANET was previously selected by the Next Generation Combat Vehicle cross functional team (NGCV-CFT) and the Ground Vehicle Systems Center (GVSC) as the MANET network of choice for RCV Phase 1 and has been under evaluation by the U.S. Army for over a year.

Persistent is a leader in the mobile ad hoc networking (MANET) domain. Its MPU5 forms a highly scalable, peer-to-peer network that does not rely on external communications infrastructure to operate or run through a vulnerable central node. The MPU5, which has already been deployed on a variety of unmanned platforms, has:

As part of its 14-month-long contract, Persistent is working with the C5ISR Center’s Space and Terrestrial Communications Directorate to adapt the MPU5 to meet the anti-jam and cyber hardening demands of MUM-T operations.

“The application of the work done under this contract won’t be limited to vehicles,” Soles said. “The idea is to get these same hardened capabilities to dismounted soldiers, which will greatly enhance our ability to operate against more sophisticated adversaries.”

The development initiatives on this contract are already underway and will continue through 2020. 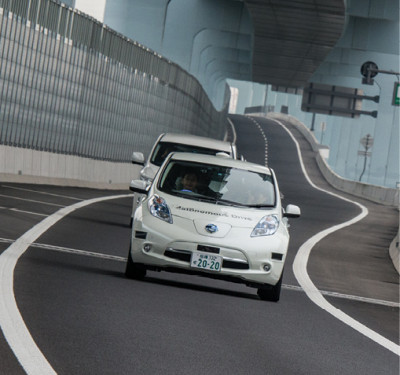 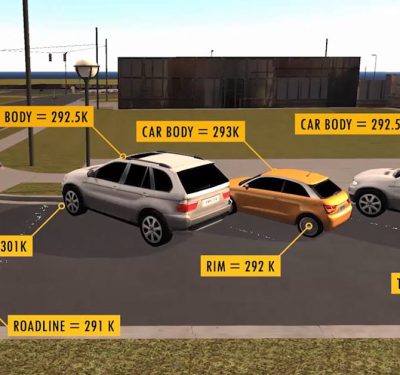 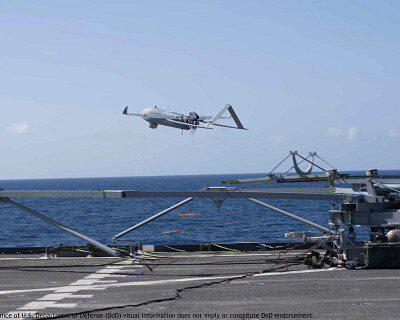 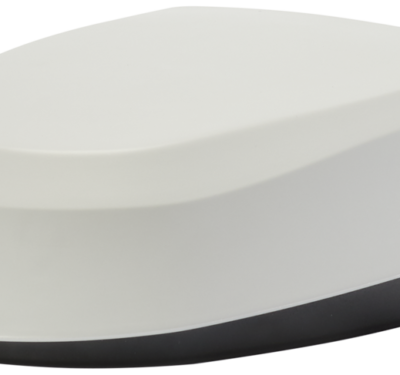